The phenomenon of bullying or school harassment continues to raise social alarm. For this reason, the Spanish Obesity Society (SEEDO), the Gasol Foundation and the Hispalis Bariatric Association (ABHispalis) join forces and commit to creating healthy, respectful and non-prejudiced environments 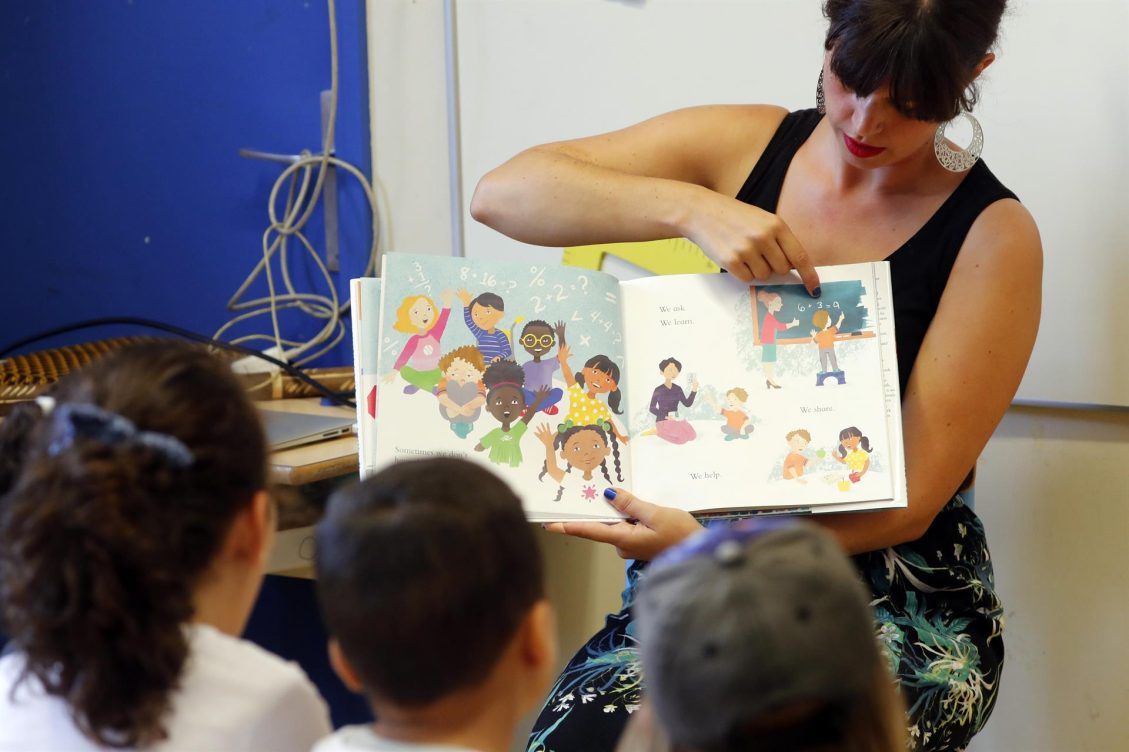 With the start of the new school year, special emphasis is placed on the fact that overweight boys and girls are more likely to be bullied by other students.

The three entities have shown their commitment to promote social awareness and create safe and healthy spaces where the body, ethnicity or gender do not matter; reducing the stigma of obesity.

In addition, they have shown their most sincere support to all families, children, teenagers and adults who suffer or have suffered at some point in their lives some kind of harassment or teasing because of their physical appearance.

Body image bullying, as the name suggests, is the harassment, mockery or contempt, that one or more people exercise against another because of their physical appearance, usually when it is a “non-normative body“.

A normative body is what society has determined as “normal”, assigning it specific characteristics, just as it happens with gender and the rest of social prototypes.

Despite having evolved in many other aspects, there is still a great stigma regarding personal image, relegating personality to the background, which is what should always prevail.

Javier Butrageño, member of the Spanish Society of Obesity (SEEDO) and coordinator of the Working Group on Physical Exercise and Obesity, explains that one in four students at some point in their lives suffers school bullying for different reasons. “However, the subject of body image is very normalized and there is also a lot of stigma in front of what is overweight and obesity”, he adds.

How can bullying affect?

The rejection that many people suffer because of their physical image has many consequences, affecting both physical and mental health.

All three entities say that several studies have proven that bullying victimization, particularly weight-based victimization, is associated with a 40% to 50% chance of feeling sad, depressed and worse about himself.

The expert maintains that the effect caused by bullying will depend a lot on the context the child has behind it, mainly on whether he receives support or not. “Emotions such as sadness, loneliness, low self-esteem may begin to appear…”.

Depending on the degree of intensity that the bullying reaches and above all, whether the child is alone or not, other problems can be triggered, such as eating behavior problemsof orthorexiaand even others more serious, being able to reach inclusively a risk of suicide in very extreme cases.

What to do about bullying?

To prevent harassment, it is essential that society is educated in terms of health, understanding body image, and above all, educating itself in support and communication, “a pending subject in our society”, points out Butrageño.

The three societies agree that it is necessary for colleges and schools to carry out an education in values, tolerance and body diversity. The aim is to do this through different talks with foundations or societies so that they can raise awareness among children and understand the harm they can cause when they make this type of accusation or mockery.

“Among the entities that are dedicated to the promotion of children’s health, we must have a sensitive look at the stigma surrounding weight and offer resources to the entire environment of children to prevent these situations from continuing to repeat themselves in our society”, he comments Cristina Ribes, executive director of the Gasol Foundation in Europe.

In addition, they have agreed to create protected environments, where teachers and students can communicate and discuss any topic freely, without feeling excluded, without fear. Likewise, it is also important that there is a commitment against school bullying, that we do not look the other way and face this problem, since every day it is more frequent and possibly exists in all schools.

Finally, they express their goal of denouncing violence based on body image. “We are aware of the work that we have to do from our society to educate about health and explain correctly, and at all levels, the difficulties that come with this disease that is obesity”, they point out from the Board of Directors of SEEDO.