Not everything is fasciitis. This is assured by the College of Podiatrists of the Valencian Community, which points to other possible causes of discomfort in the heels, such as myositis or nerve compression. 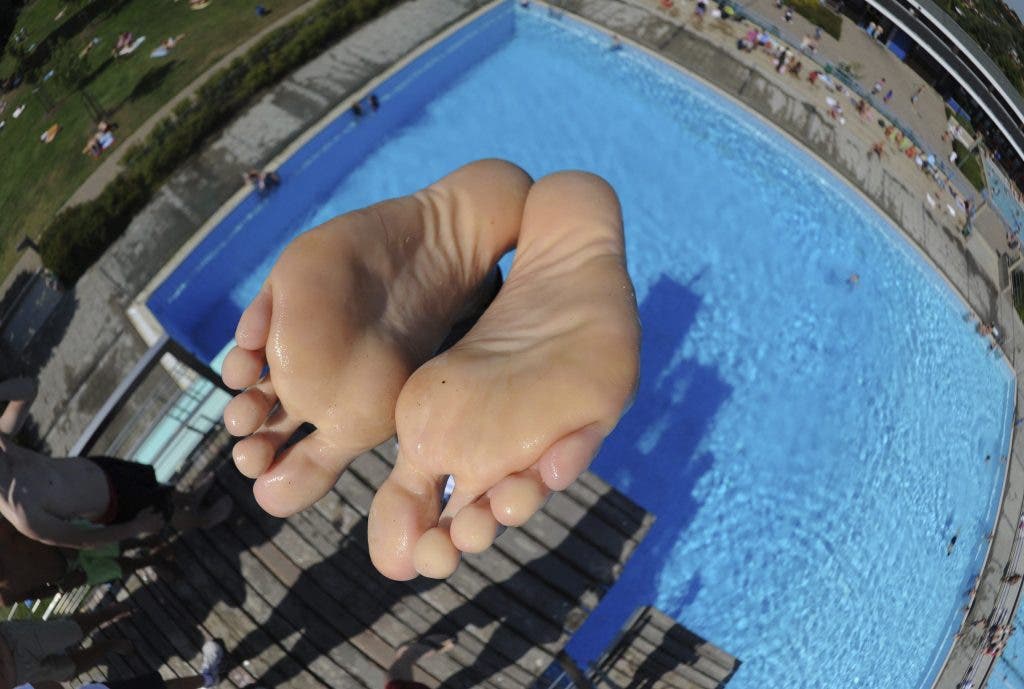 In recent times, the idea has spread that the heel pain is related to the fasciitis, that inflammation of the thick plantar tissue that covers the bones. But it doesn’t always have to be that way.

The vice president of Official Association of Podiatrists of the Valencian Community (ICOPV), Maite Garcíadelve into the thalalgia (heel pain), the possible causes and how to deal with it.

Reasons why our heels bother us

Generally, as Maite García points out, when there is heel pain it is usually due to:

But, even if the main reasons why it happens are distinguished, most automatically think of the fasciitis or the spur. Something very specific and less common lately. And what is most striking is that it doesn’t have to be like that, nor do studies support that the pain is a symptom of the spur itself.

“Scientific studies show that the spur does not hurt, but the inflammation of the plantar muscles or the fascia, in the structures of the foot,” says the podiatrist.

Knowing this… What diseases can fit with heel pain?

It can also be…

In this sense, the specialist puts on the table a range of possibilities related to this discomfort. Thus, it determines that:

In this sense, it is usual to start the treatment in a superficial way, without knowing what the true origin is.

“It starts with infiltrations and frustration appears because the pain doesn’t stop,” says the expert.

To avoid this, points out Maite García, it is very important to do an ultrasound of the foot because it will allow us to know in detail the cause of the talalgia and the most effective treatment.

Tips for thalalgia due to fasciopathy

In the case of suffering from fascia pain due to inflammation, rupture or deterioration (thalalgia due to fasciopathy) from ICOPCV it is recommended:

But as a general rule, in order not to neglect our heels, footwear is a transcendental factor. And the fact is that we often have false concepts of what comfortable shoes are. What’s more, a shoe that looks comfortable can cause us problems. Not for the footwear itself, but for our footprint.

The type of shoe used will depend on the footthe weight of the person and the routine what follows If it doesn’t fit us at these points, it won’t be a good shoe.

“The shoe should be compared to the wheels of the car: the longer it stays on, the more wear it has”, determines the podiatrist

Therefore, in people who spend more time on their feet, more resistance and cushioning is sought, while if we are talking about someone who doesn’t move, it is more important that the shoe insulates from the cold, prevents falls and provides enough coverage.

Listen to your body

Beyond choosing the right shoe, the most important thing is to go to a professional if you feel any kind of discomfort. This will prevent future problems.

And it is that symptoms like one minor annoyance, numbness or small punctures they can be indicative of many pathologies. The earlier it is diagnosed, the more likely it is to avoid any invasive treatment.