Remember that a computer is a device capable of receiving, processing, and storing data through the execution of mathematical and logical operations. The result of this process is useful information for the user: graphics, texts, audio, video, games, etc.

Below we will see a more detailed description of each of the computer types.

According to its size 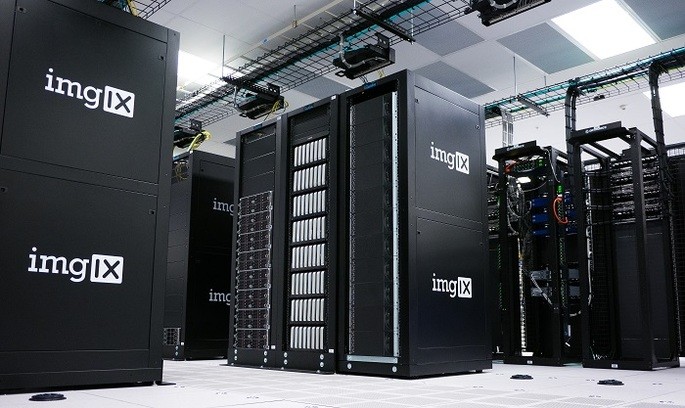 Also called high-performance computers, they are a group of networked computers that work simultaneously, so they work as if they were a single computer.

This union of several computers increases the speed of the calculations and the power of operation, that is measured in petaflops. A petaflop is a measure of performance that equates to 1000 trillion transactions per second.

The most powerful high-performance computer in the world is Fugaku, a Japanese-made computer that reaches 415 petaflops, which equates to the power of 230,800 PS4 consoles at a time.

Supercomputers are used to make complex industrial or scientific calculations. They are used in research centers, military agencies, governments or large companies.

Another example of supercomputers would be Summit, a computer created by IBM for the U.S. Department of Energy that achieves a performance of 148.6 petaflops. 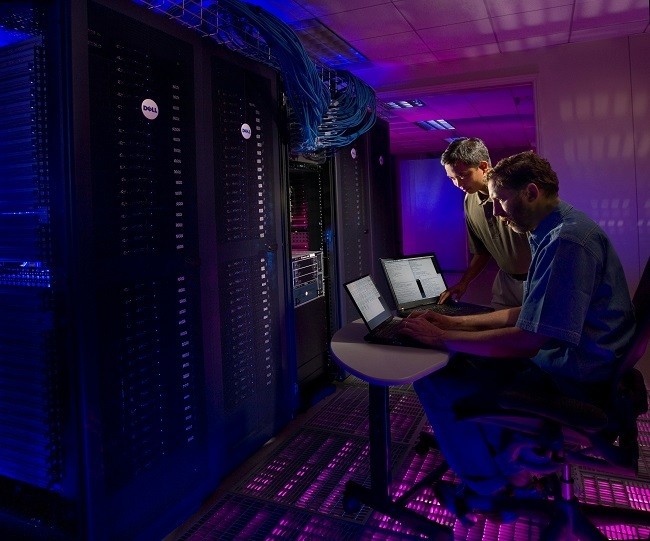 Macrocomputers, mainframes or mainframes they are a large type of computer that is capable of processing large amounts of data, but on a smaller scale than a supercomputer.

Although the mainframes They are often confused with supercomputers, differing not only in their computing power but also in requiring a limited number of processors to operate, while a supercomputer requires thousands.

In addition, the mainframes they are designed for simple calculations, while supercomputers are made for complex calculations.

The capacity and speed of processing mainframes varies, as it is currently possible to purchase this type of equipment to order, ie the user can ask the manufacturer to design the equipment as needed. This means that from a small business to an international bank they can use one mainframe for daily operations.

Today, the mainframes they are the most viable option for companies and organizations that require to process large amounts of data. While today’s personal computers can perform the same tasks as a macrocomputer, they have more storage capacity, processing speed, security, and the ability to be used by multiple users.

An example of one of the mainframes most powerful in recent years is the z13, developed by IBM, capable of processing 2.5 billion daily transactions. This equates to processing daily sales of 100 CyberMondays to the United States. 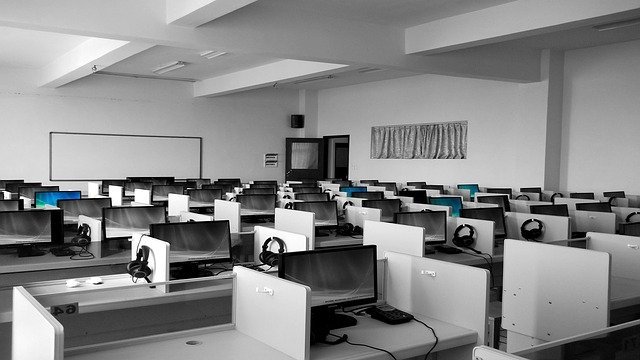 Minicomputers or workstation (workstation) are high-performance specialized equipment, less powerful than a supercomputer but with more work capacity than a personal computer.

This superior memory, data processing, and graphics capabilities of a home computer makes them optimal for jobs related to engineering, graphic design, programming, or science.

Les workstation they are also used as servers, especially in small businesses that cannot afford a macrocomputer. This means that your computer can run various services that require data-intensive processing, such as an online store that generates multiple daily transactions.

In terms of physical structure or hardware, a workstation looks like a desktop computer. However, the workstation is much faster and can perform multiple tasks without compromising performance. In addition, this type of computer can run uninterrupted and has a longer lifespan than a traditional desktop computer.

However, the current trend in the computer market points to the workstation they will disappear in the medium term, as personal computers become more powerful.

An example of minicomputers is the Apexx workstation high performance, which are especially used in the world of graphic design, 3D animation and video game creation for their powerful graphics capability. 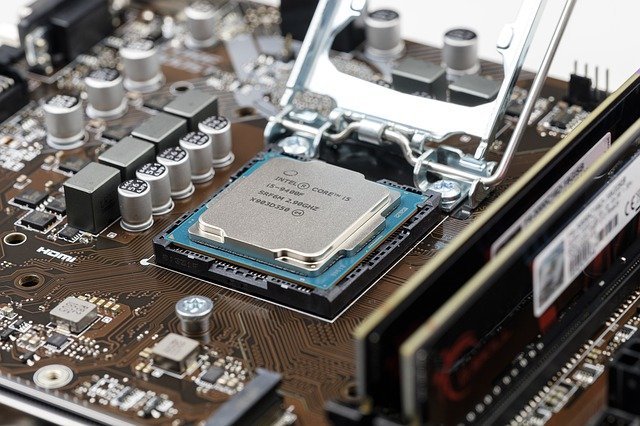 The microcomputers are made up of a central unit (CPU) where both the memory and the input and output circuits of the computer, integrated into the microprocessor, are located. This makes them much smaller and cheaper than workstations, macros, and supercomputers, which require more than one CPU.

Microcomputers, on the other hand, have several categories: 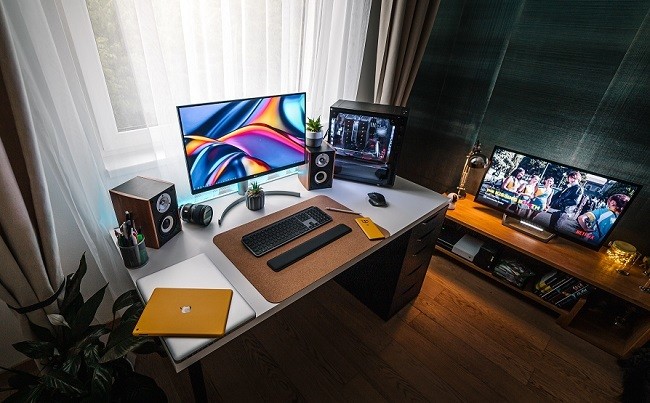 They are equipment for home or professional use that require a fixed location. Until recently, they were characterized by having the CPU in a kind of box or tower that was installed near the monitor.

Traditional desktop computers are being replaced by computers all-in-one, which integrate all the components of the system behind the screen. This means that the computer is made up of only two devices: the monitor and the keyboard, therefore, take up less space.

This type of computer can be used for home or business purposes. In the latter case, they are efficient for performing basic administrative tasks, not for mass data processing.

Like other larger and larger computers, the trend is that PCs will disappear from the market as laptops become more economical and powerful. 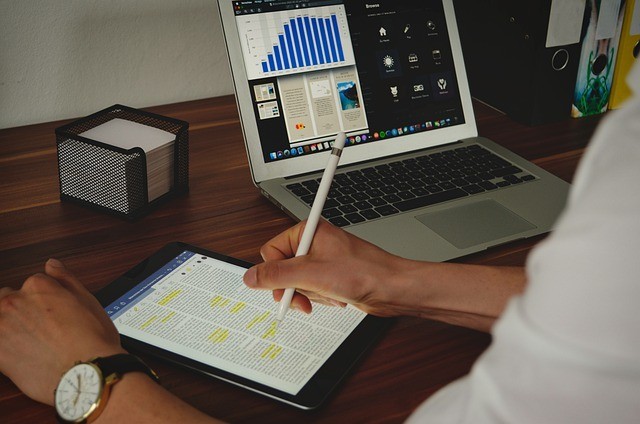 They are computers that integrate the microprocessor, the screen, the input and output ports, the keyboard and the trackball or mouse on the same device that runs on a portable battery.

Laptops are a much more convenient option than a desktop computer. However, its memory capacity is usually limited, unlike a traditional PC which may have increased memory or performance.

Examples of laptops are laptops or notebooks, netbooks (much lighter and less functional than a notebook), tablets, portable video game consoles, and ebooks like the Kindle. 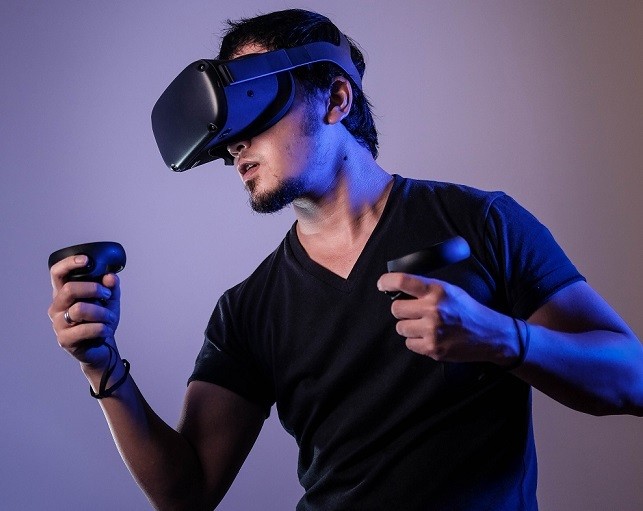 Also called body computers, these are devices designed to be worn over clothing. The goal is for the user to be able to interact with the microcomputer and get internet connectivity without relying on a laptop or desktop.

Although the term may be new, the first attempts to combine analog and digital computing to create small computers began in 1970. These prototypes ranged from playing simple games on a wristwatch to the development of the first wrist phones.

Other examples of usable computers include Google Glass, virtual reality devices, and smart bracelets, which detect user movement and can determine how many calories are lost.

According to their technology 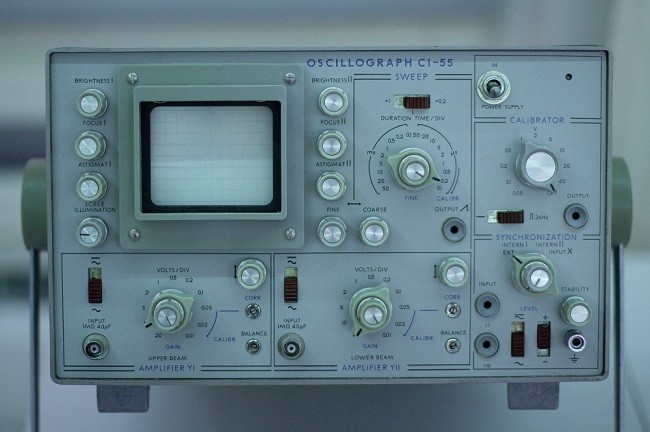 They are those that are based on electronic or mechanical circuits and measure a physical quantity expressed in numbers, such as weight, temperature, pressure, speed or voltage.

Unlike today’s digital computers, analog computers do not require storage memory, as they process data in a single operation and are not stored on the device.

Many analog computers have been replaced by digital technology, although there are industries that still use them. An example is oil companies, where constant monitoring and comparison of data such as temperature is required.

Examples of analog computers are submarine computers, tide predictors, the thermostat, or the calculation rule. 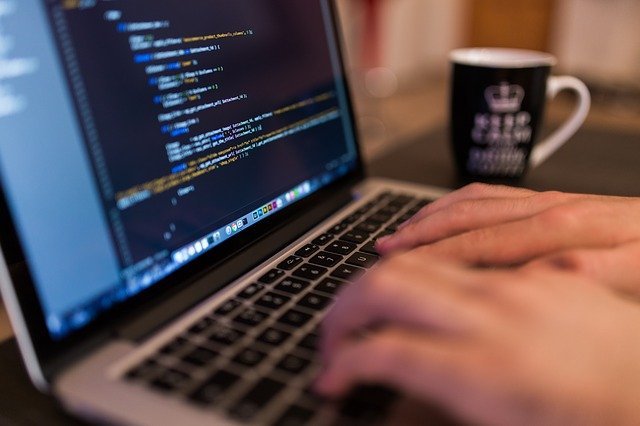 They are a type of computer composed of several units with differentiated tasks to receive, process and deliver the data that have been previously entered by the user. This data is stored in fundamental units of information, called bits, made up of a binary digit (zero or one).

Digital computers need to be programmed before they can be used and they need to have software installed according to the problem that needs to be solved. For example, if you are a device for processing banking transactions, you require a specific program or set of programs for this type of transaction.

These types of computers also have a storage capacity to store all the data processed and allow the internet connection.

Examples of digital computers are workstations, laptops, or macrocomputers. 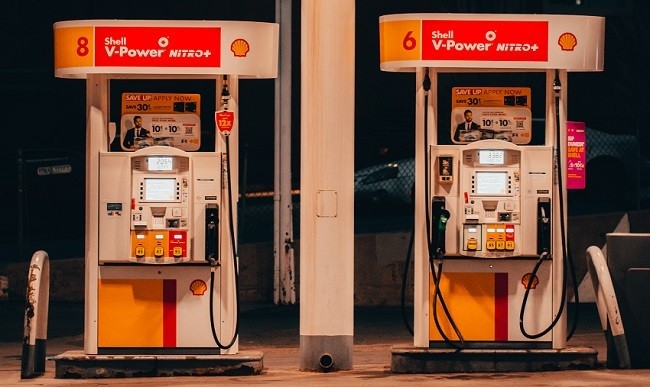 As the name implies, they are computers that combine analog and digital technology. This type of device takes analog values ​​and “translates” them into digitized values.

The advantage of this type of equipment is that it combines the best features of each type of technology. Analog computers can be fast, but they are not accurate. In contrast, digital technology provides more accuracy in calculations.

An example of a hybrid computer is gasoline dispensers, which, in addition to measuring the amount of fuel, turn this measure into a selling price.

Like digital computers, they use binary code for data processing. In this case, the fundamental unit of information is not a bit (which only allows zeros or ones), but an ulna, a unit that can have both binary states at the same time.

This represents a new paradigm in the field of computing, as it is possible to create new algorithms that a digital computer cannot generate. This translates into new solutions and applications ranging from medical research to understanding the universe at scales that until now had not been possible to study.

An example of this type of technology is the IBM Q System One, the first quantum computer for commercial use, designed for business applications and scientific research.

Advantages and disadvantages of globalization

Globalization is a process of economic, political and social expansion Read more

Different types of software and their functions (with examples)

Difference between HIV and AIDS