Depression also affects teenagers and causes changes in behavior and problems in social relationships. The psychologist and professor at the International University of La Rioja (UNIR), Ariadna de la Vega, sends a message of support: “We are not satisfied with being bad”. But what can we do? 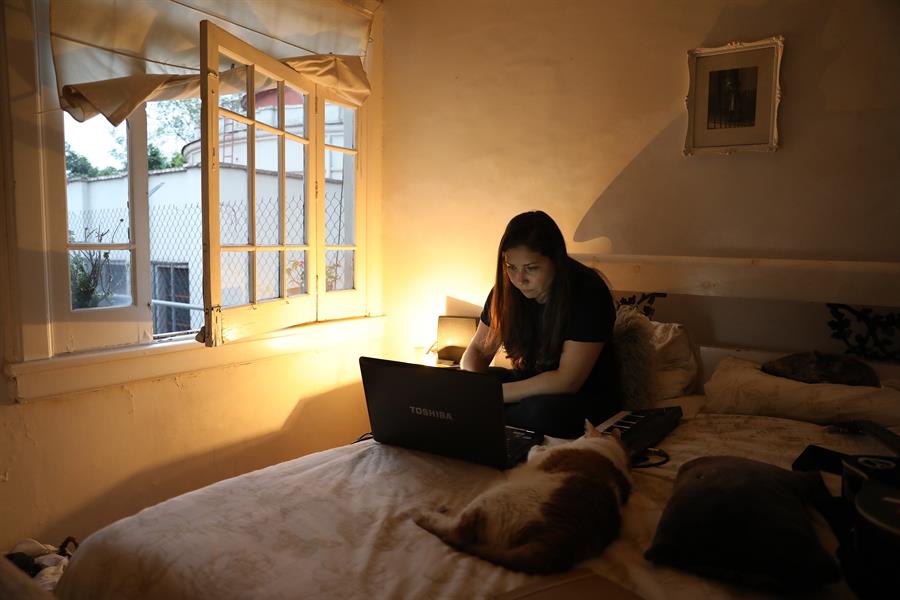 Depression is a mental health problem that already affects more than 300 million people worldwide. Of them, the 1.1% they are children and the 2.8% teenagers aged 10 to 14, according to the World Health Organization (WHO).

On the occasion of the World Day to Fight Depression, January 13, EFEsalut has interviewed Ariadna de la Vega Castelo, PhD in Clinical and Health Psychology, and professor of the Master’s in Psychological Intervention in Children and Adolescents at UNIR, to address depression in adolescents.

According to the psychologist, who teaches a specific subject on depression at UNIR, there is not so much talk about the causes that cause this mental disorder, but about risk factorssince it is a multivariate problem where several circumstances combine.

As you point out, there are many variables involved, from individual to social. Some are:

What behaviors should we identify?

When we talk about depression, “the first image that comes to mind is seeing someone sad and crying”, points out the expert.

However, he points out that you need to be especially careful with this, especially in children and teenagers, since many times it is not so much sadness, but irritability.

In the same vein, the specialist clarifies that we should not only focus on the state of mind, since depression also affects other areas:

“We need to be attentive in case we notice any sudden changes with respect to previous behavior or in social relationships,” he explains to EFEsalut.

Faced with this situation, how should we act?

Dr. Ariadna de la Vega emphasizes the importance of having a good basic relationship between parents and children so that there is communication and the person involved can see them as a support.

On the other hand, “we must lose the fear and destigmatize the fact of asking for professional help. We all have problems and what needs to be done is to solve them so that they stop affecting us”, he points out.

What can schools do?

The UNIR teacher asks the schools collaboration for detection.

“Many times they are our eyes, as all the children have to go through them,” he says.

He also adds that it is important for them to pay attention to any sudden changes, such as a drop in academic performance.

“It can be better”

Having good mental health is essential, as it is part of and affects all spheres of life.

In this way, asking for help when we need it is essential, either professionally or from our own environment.

And going to therapy doesn’t always mean having a problem, but it can simply help us learn to manage emotions or endure certain situations.

“It is possible to be better, we are not satisfied with being bad”, concludes the psychologist.