Calisthenics, a set of exercises according to your own body weight, not only allows you to increase your muscles and develop most of the skills needed to be in good shape, but also helps you lose weight and “burn” fat accumulated in the body. 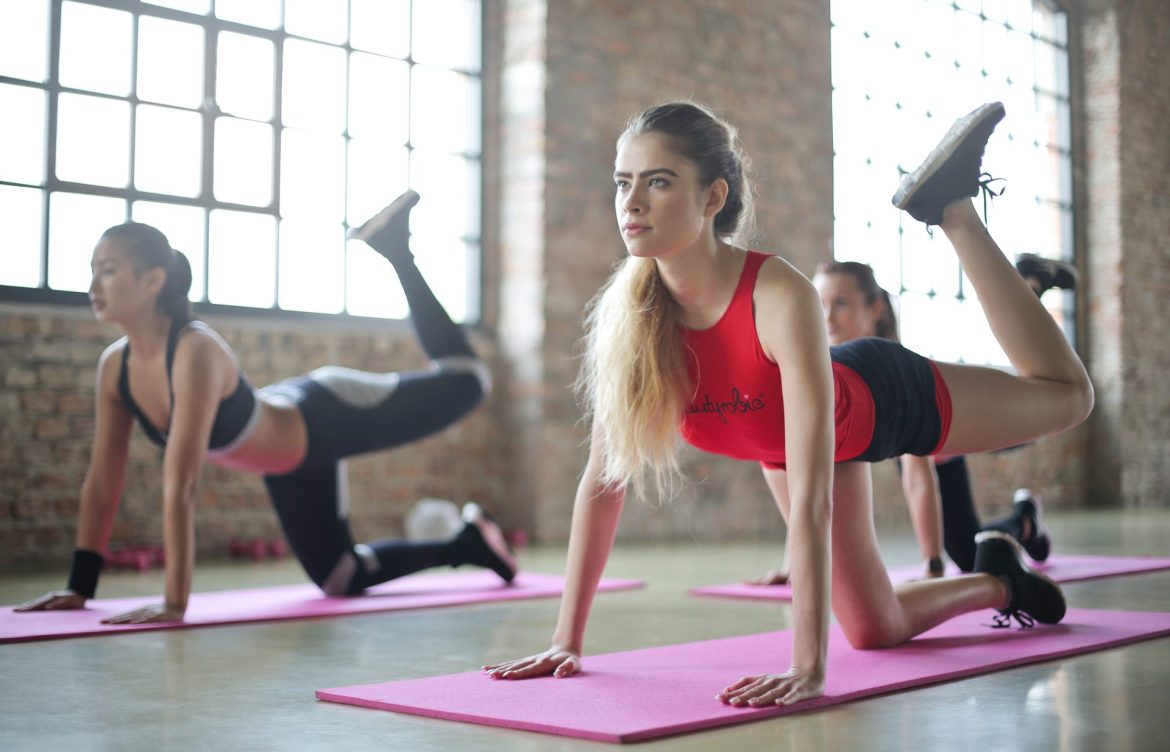 Lack of time, tiredness and stress are often the main impediments that many people use as a justification for abandoning the practice of physical exercise a few weeks after starting it or not even trying to train to put is in good physical shape.

For all these excuses there are solutions and one is a workout routine called calisthenicswhich can be practiced in the place we want (our house, a park, a hotel room or the gym), according to the specialists of the platform Olymphitwhich provides online gymnastics and sports training video classes.

“Using our body is one of the best tools to overcome limitations, and calisthenics is based precisely on this: using our own body weight to increase muscle mass”, they point out.

Sit-ups, leg and arm push-ups, sit-ups and jumps of different widths are some of the typical movements of this discipline, considered the simplest form of exercise.

Other typical exercises of this discipline are: triceps curls, lunges, the L-Sit for the core and the handstand, which can be learned and practiced with the help of the video tutorials on this platform.

Calisthenics, a word that comes from the Greek terms ‘kalos’ (beauty) and ‘sthenos’ (strength) has been used since ancient times for military physical training due to the fact that it is easy to learn and allows soldiers to assimilate the actual skills and moves they need in combat.

This method, which bears similarities to Olympic gymnastics, is designed to “improve almost every skill necessary to be in good physical shape: strength, flexibility, agility, balance, coordination and aerobic conditioning,” according to the personal training service JG Fitness Coaching (JGFG).

Calisthenics is a form of using one’s own body weight as a means to maximize athletic ability, and its fundamental goal should be to master control over lifting and moving the body in space, according to JGFG.

Olimfit explain that contrary to what is thought, strength and toning training, such as those that are part of a calisthenics routine, do contribute to the loss of body fat, as is the case with cardiovascular exercise. That’s why they are ideal for losing weight.

The specialists of this platform recommend making one pre-warming of at least ten minutes before starting, and suggest four calisthenics exercises that will help you develop strength, be in good physical shape and lose weight:

“They are the star of calisthenics. They require a bar to grab onto to raise their entire body off the floor. First you need to hang from the bar, and then use your biceps to ascend and lift your chin above the bar. 30 slow and well done repetitions are enough for the first round”, they explain.

These are like push-ups, but the arms are extended slightly to the sides. You can increase the difficulty by using only one hand, or by stretching one of the legs.

“With your arms outstretched to maintain your balance, you must make the movement of sitting in the air by bending your knees, going up and down. By adding a jump at the end of the uphill movement, more power is achieved in the legs”, as explained by Olimfit, which recommends doing 40 repetitions.

Calisthenics routines are short, but can also be repeated three times.

They should include arm, core (abdominal and lower back) and leg exercises to work the whole body, he explainedto Judith Estrella, Olimfit technician specialized in the animation of guided activities.

“Whatever way of training is chosen, the key is to get involved as much as possible to ensure results. You can try different routines, mix them up and increase the difficulty depending on the goals you are achieving,” he says.

Of course, Estrella recommends getting well informed and seeking the help of a professional so that he can teach us a good technique to perform the exercises and customize calisthenics training by adapting them to our age, physical condition and health, to avoid injuries and achieve the best results.

On the other hand, he advises “not to get frustrated, since at first it can be complicated and intense, and it is difficult to start and see improvements”, so you can start by using rubbers and training with external help or elements that facilitate the exercises.