Language is a system of signs that is used to convey information.

Signs that make up language can be sound (such as the sounds that make up words), gestural (body language), written (letters or symbols), or iconic (images). Depending on the type of signs used, there are different types of languages:

When humans communicate, they use these signs to create a message, which will then be interpreted by another person or group of people.

It is a type of language that requires the use of words to establish communication. Depending on the type of signs used, verbal language can be of two types: oral or written.

It requires the use of sound signs, which are the sounds we make to form words. It is characterized by learning naturally, as it is in contact with speakers of the same language.

An example of oral language is when we send a voice note.

It is a system composed of alphabetical signs (letters) and numbers. This system is characterized by rules that must be learned in order to use the signs correctly and create messages.

An example of written language is when we write an email.

It is a type of language that uses resources such as images, facial expressions, or body postures to create a message. It completely disregards the use of oral or written words and is considered vital in the communicative process because it can be a valuable complement to verbal language, although it can work without it.

Nonverbal language is classified into:

They are all non-verbal signs made up of pictures (icons). For the communicative process to take place, this type of language must be consistent, that is, the icons must have specific characteristics that can be understood by as many people as possible.

An example of iconic language is traffic signs, which can be understood by any driver almost anywhere in the world, even if they don’t speak the local language.

It refers to the set of expressions we make with the face, intentionally or unintentionally, to communicate a message. Although each person may have their own expressions, there are certain facial gestures that are universal and therefore facilitate the communicative process.

For example, when we are happy, we usually smile and close our eyes so that small wrinkles form around the eyes. Instead, when we are afraid, we tend to open our eyes wide because it is a response of the nervous system to help us expand our field of vision and detect danger. 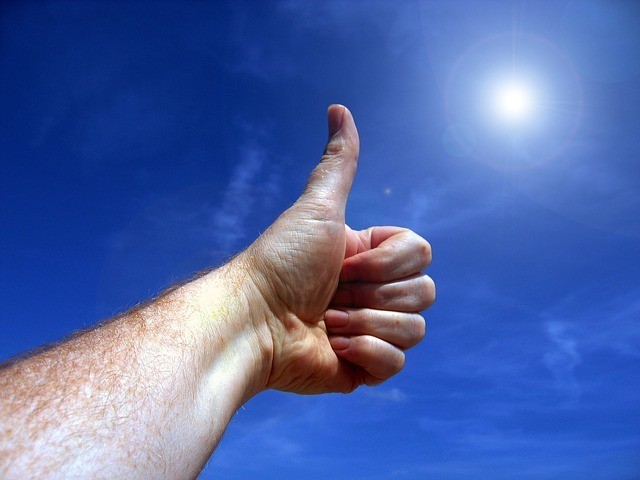 Also called kinesics, are the body movements or postures that communicate a specific message. These expressions may vary depending on the culture and interpretation of the recipient of the message, however, there are gestural signs that are shared almost worldwide.

For example, the movement we make with our head as a way of saying yes, or clenching our fist showing our thumb to express that we agree with something or that everything is fine.

Haptic is a form of nonverbal language based on the stimuli we perceive through touch (sensations, textures, temperature, movement, pressure, etc.).

For example, in many cultures, especially in the West, a touch on the other person’s shoulder expresses a certain degree of confidence. The Braille system for the visually impaired is another example of tactile language.

Proxemic is a type of nonverbal language that refers to the use of our personal space. It is expressed in a system of gestures, postures or movements with which we manage the distance between our body space and that of our interlocutor.

Proximity is influenced by personal beliefs, social and cultural factors. Therefore, it depends not only on the sender of the message, but also on the interpretation made by the interlocutor and the value or meaning that this gesture has in this culture.

For example, in many Latin American countries it is common for the distance between the sender and the receiver to be very short. But in other cultures this gesture can be interpreted as an invasive and even aggressive attitude.

It is a type of non-verbal language that takes into account the quality of the voice. It consists of tone, volume, accent, pauses, onomatopoeias, silences, and interjections.

Paralanguage has nothing to do with what is being said, but with the way the message is communicated. Therefore, it is a complement to oral verbal language.

For example, when we expect an affirmative answer from our interlocutor and he answers yes but in a very low tone, it can be interpreted as indecision.

It is the communication system we learn innately, first from the family environment and then as a result of social interaction. Natural language, in other words, is our mother tongue and includes verbal and nonverbal expressions.

An example of natural language is the words “mama” and “papa”, which in many cases are the first oral expressions of babies, as a result of the process of learning the mother tongue.

Also called formal languages, they are communication systems created by humans to accurately express ideas from specific areas of knowledge, so they usually have their own signs and rules. Some types of artificial language are:

It is the communication system designed to express concepts of mathematics. It consists of alphanumeric signs (letters and numbers), as well as a series of symbols generated to represent mathematical operations (+, -, x,%, =, etc.). 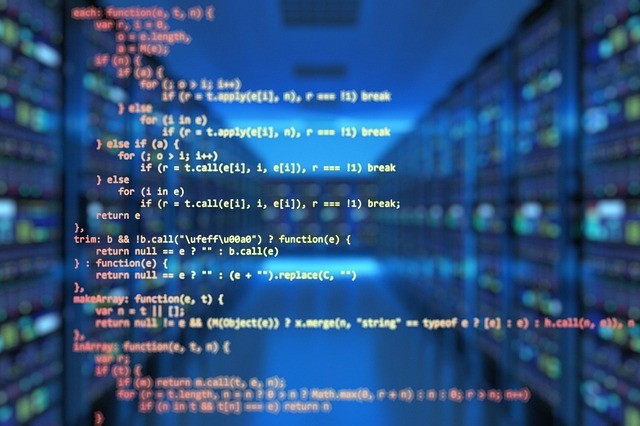 It is the system that allows you to create instructions that govern the operation of the physical and logical components of a computer.

Instructions or sequences, called algorithms, are expressed in binary code, a system that requires the use of the values ​​u (1) and zero (0).

Examples of programming languages ​​would be Javascript, C ++ or Perl.

It is a type of artificial language designed to compose, read, and perform musical compositions. It has its signs and rules of reading and writing.

An example of the expression of musical language is the scores, where you can see the signs used to graphically represent the duration of a note. 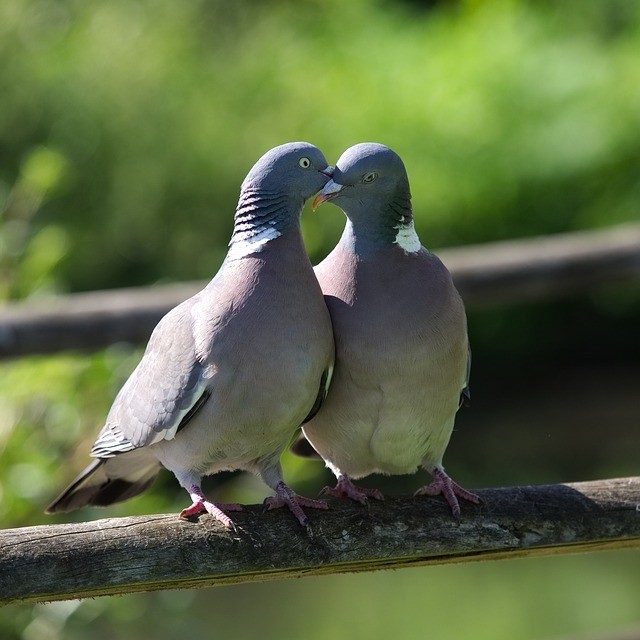 It refers to the system of signals that animals use to communicate. Although commonly known as “animal language”, the name is incorrect, as language is a system of communication unique to humans. The correct term is the animal communication system.

An example of animal communication systems are the different types of whale sounds (colloquially called “songs”), which are used to communicate in different events, such as mating or migration.

Advantages and disadvantages of globalization

Globalization is a process of economic, political and social expansion Read more

Different types of software and their functions (with examples)

What types of computers exist?

There are different types of computers depending on their size: Read more