Sedentary lifestyles and lack of physical exercise will continue to take their toll on humanity in the horizon of 2030 through new chronic diseases, says the World Health Organization 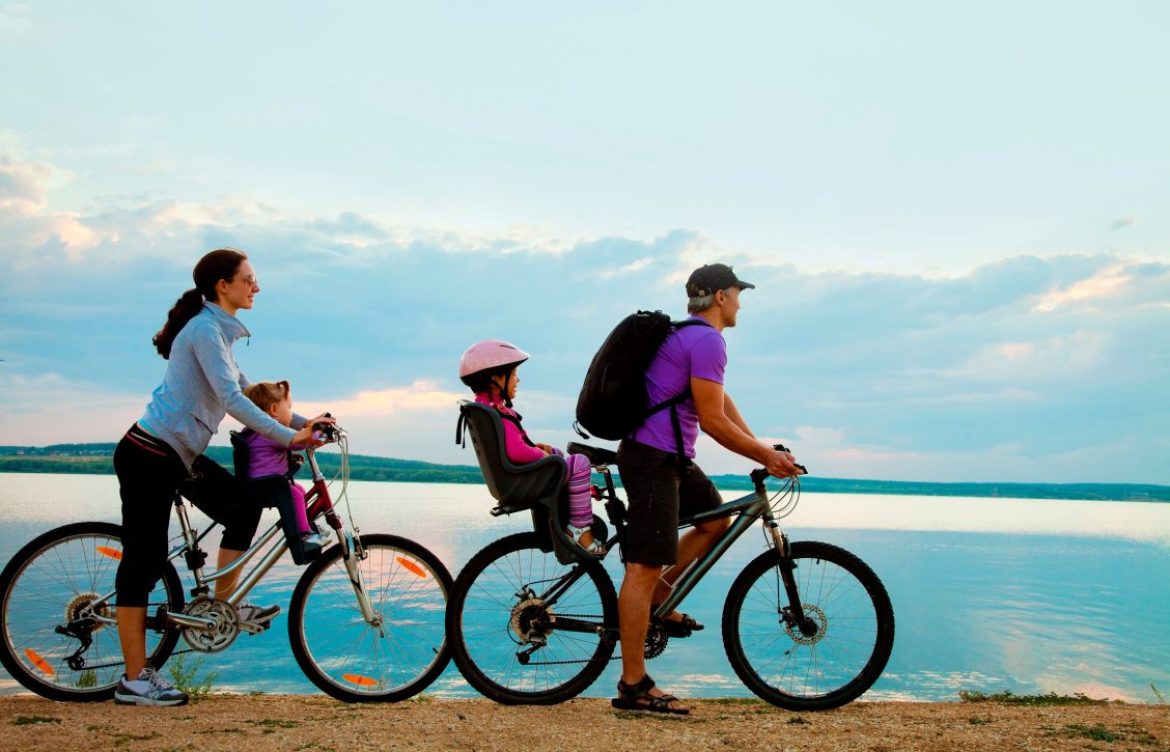 Every step you take helps you gain years of life. This is an “inspiring reflection”, which will stimulate us so that, instead of falling into laziness and sedentarism, we maintain an active lifestyle, the benefits of which will become more evident as we age. IMEO PHOTO

The lack of physical activity and physical exercise will cause in eight years 500 million more people in the world to suffer from chronic diseases, such as cancer, diabetes or hypertension, as well as depression, the treatment of which will cost 27 billion dollars annually, according to a study by the World Health Organization (WHO).

The report, which is also published in the specialist journal The Lancet, calls on governments to “act urgently” to promote physical exercise in the population, not only for its individual benefits, but also social and economic, since in a decade could save up to $300 billion.

With this money “a million doctors could be trained”, the head of the Physical Activities Unit of the WHO, Fiona Bull, emphasized in a press conference.

The report analyzes current physical activity promotion policies in 194 countries and concludes that progress is too slow, with only 50% having such programs (and of these, less than 40% working really).

Only 40% of the countries studied have road networks that offer safety for cyclists or facilitate physical exercise in public places. In 28% of cases, national policies to stimulate physical activity have funding problems.

Slightly more than half of the countries have developed awareness campaigns to increase physical exercise or organized mass events in this regard in the last two years, although the covid pandemic paralyzed many of these initiatives.

27% of adults in the world do not do the 150 minutes of exercise per week recommended by the WHO, and this percentage increases to 31% in women, while it drops to 25% in men.

“Although the situation is improving, it is more common for children and men to get involved in sports and outdoor activities, while women have a harder time staying physically active,” commented the specialist of the WHO Juana Willumsen.

Cultural barriers also weigh, making the Middle East one of the regions with the largest gender gap, although it is also large in Latin America, where 34% of men do not perform the recommended physical activity while that the percentage in women rises to 43.7%.

In the press conference, Finland was cited as a model country in exercise promotion policy: “In it the coordination, the monitoring, the financial resources and the implementation programs in schools and health networks are really showing results” , Bull stated.