Nineteen are the most dangerous infectious fungi for public health, according to the World Health Organization which warns of an increasingly common presence in patients. 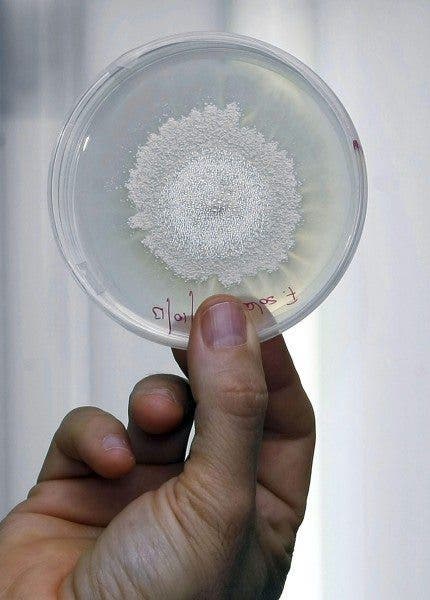 View of a culture of fungi that belong to an investigation of the Department of Phytopathology of the Faculty of Sciences of the University of Alicante. EFE/Morell

The WHO has presented, for the first time, a list with the 19 fungi most dangerous to health and warns that there are more and more cases but the treatments against these pathogens are not yet sufficiently developed.

This international body highlights that most of these pathogens do not yet have rapid diagnostic systems, or these are not accessible in all countries, while there are only four classes of fungicidal medicines accessible on the market, with very few more in the process of research

The four most dangerous fungi

Fungi are divided into three categories according to their level of risk to humans, and four are considered particularly dangerous:

In the most invasive forms, these fungi can be particularly serious for risk groups such as cancer patients, HIV-positive people, people who have received a transplanted organ, affected by chronic respiratory diseases or infected with tuberculosis.

According to the experts of the Geneva-based organization, infections of these fungi, which do not yet have complete statistics, are increasing due to climate change and increased international travel, with a particular rise in hospital infections.

There is also an increase in the resistance of these fungi to treatments, which has been warned in cases of oral or vaginal candidiasis, which increases the risk of the development of more dangerous species.

“Infections by these fungi receive little attention and resources”, which contributes to the current lack of knowledge about the distribution and extent in many geographical areas, warns the WHO.

The inappropriate use of fungicides, for example in agriculture, is increasing the problem by developing species more resistant to treatments, for example in the case of aspergillus fumigatus, the United Nations body underlines.