“The vasectomy, a male contraceptive method, the result of a larger outpatient surgery, effective in 100% of cases, is carried out by cutting and blocking the vas deferens of the male reproductive system,” explains Dr. . Carmen González Enguita, urologist and surgeon

The manly decision about vasectomy

The vas deferens are two tubes or channels through which the immature sperm circulate from each of the testicles, and their corresponding epididymis, to the seminal vesicles.

In these vesicles, the sperm will reach sufficient maturity and motility thanks to new organic substances that enrich the semen; reproductive goal to which the prostate also helps.

In this way, the sperm will be ready to join the egg at the peak of fertilization.

“The section and blocking of these ducts means an impediment to the free circulation of spermatozoa: a contraceptive method that will be real and definitive after 20 or 30 ejaculations after the surgery.

From then on, men will only produce sperm without spermatozoa; but before that, sterility will need to be confirmed through an analysis of a semen sample.

For this reason, along with others of a different nature, couples often choose this permanent contraceptive procedure, and without going back, before the ligation of the fallopian tubes, a contraceptive surgical intervention that concerns the woman.

As vasectomy is considered 100% effective in preventing pregnancy, before making a final sterilization decision you need to be completely sure; that is to say, the man must be aware that he will not have sons or daughters again, if he already has them, and that he will never be able to have biological offspring.

“The severed ends of both tubes of each vas deferens are also blocked with surgical maneuvers in order to obstruct them and that there is no possibility of recanalization in the event that they happen to meet naturally” , he says

“So I have to emphasize that vasectomy is defined and considered a definitive technique, knowing that there are voices that speak of reversibility, but in my experience this is not the case.”

“From the technical point of view of surgery, it is possible to repair the severed vas deferens, but it is practically impossible to recover their functionality, at the very least, the opposite being extraordinary, the more time that has passed since the surgical operation”, he emphasizes Dr. González Enguita.

In fact, the man’s last hope can be realized in a clinic or assisted reproduction center, where the sperm will be extracted directly from the testicular area in order to fertilize the corresponding maternal egg.

Vasectomy reversal is called glass-vasostomy: the technique is complex, the results will not be satisfactory and it is usually financially expensive for the patient, since it is not part of the portfolio of services financed by the public health system.

Risks and complications of a vasectomy

Like any surgical intervention, it is not without risks, since the vasectomy is done through the scrotum. The operation takes about half an hour in the operating room and the technique is performed under local anesthesia.

“Then, the surgical wound is covered with a dressing and we recommend tight underwear for at least 48 hours after the vasectomy”, he points out.

Once the effects of anesthesia have worn off, you may feel pain or mild discomfort in the operated area of ​​the scrotum, the bag that surrounds the testicles. Also, scrotal swelling and bruising, as well as bleeding and bruising inside the scrotum. In addition, we may observe blood in the semen and suffer an infection in the scar area.

Other adverse consequences can be included as late effects of surgery:

chronic painalthough the data indicate its infrequency, it only affects one or two out of every hundred operated patients.

Edema: Accumulation of fluid in the testicle that would cause mild, nagging, continuous pain that could worsen during ejaculation.

Granuloma: Formation of an inflammatory fibrous process in the surgical area of ​​the deferent ducts. The inflammation is caused by sperm leaking from the inside.

Hydrocele: post-surgical reaction. Fluid that surrounds the testicle and causes an increase in the size of the scrotum.

Spermatocele: abnormal cyst in the head of the epididymis due to accumulation of sperm.

Unwanted pregnancy of the woman: in the case of a vasectomy failure; an always singular and strange situation.

Once the patient has been discharged from this outpatient surgery, he will not be able to do physical activity for at least the following 24 hours, especially sports, lifting weights or performing physically demanding jobs for a week.

“A great effort could cause pain or bleeding inside the scrotum,” he says.

at the same time, sexual activity must be avoided for no less than seven dayssince ejaculation generates pain and the man could observe blood in his semen. 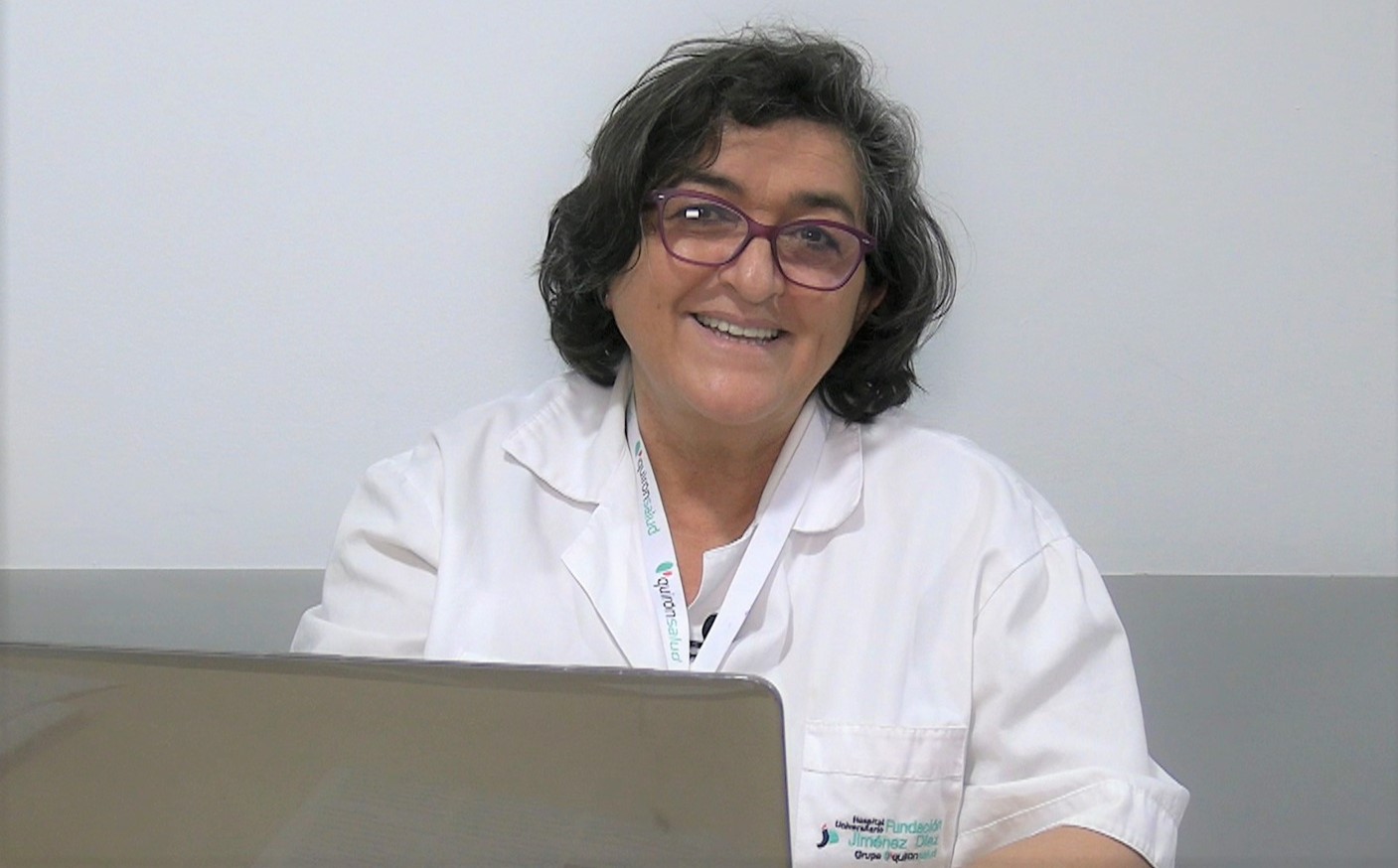 The study of semen to verify sterility after vasectomy

Several weeks after surgery or, alternatively, after the man has enjoyed a minimum of 20 ejaculations (with a condom, if there is a relationship), it is advisable to collect a semen sample for study it analytically.

The semen is examined under a microscope to see if it contains spermatozoa. The absence of sperm is called azoospermia.

Many men believe or fear that a vasectomy can cause them serious problems. These are unfounded fears: 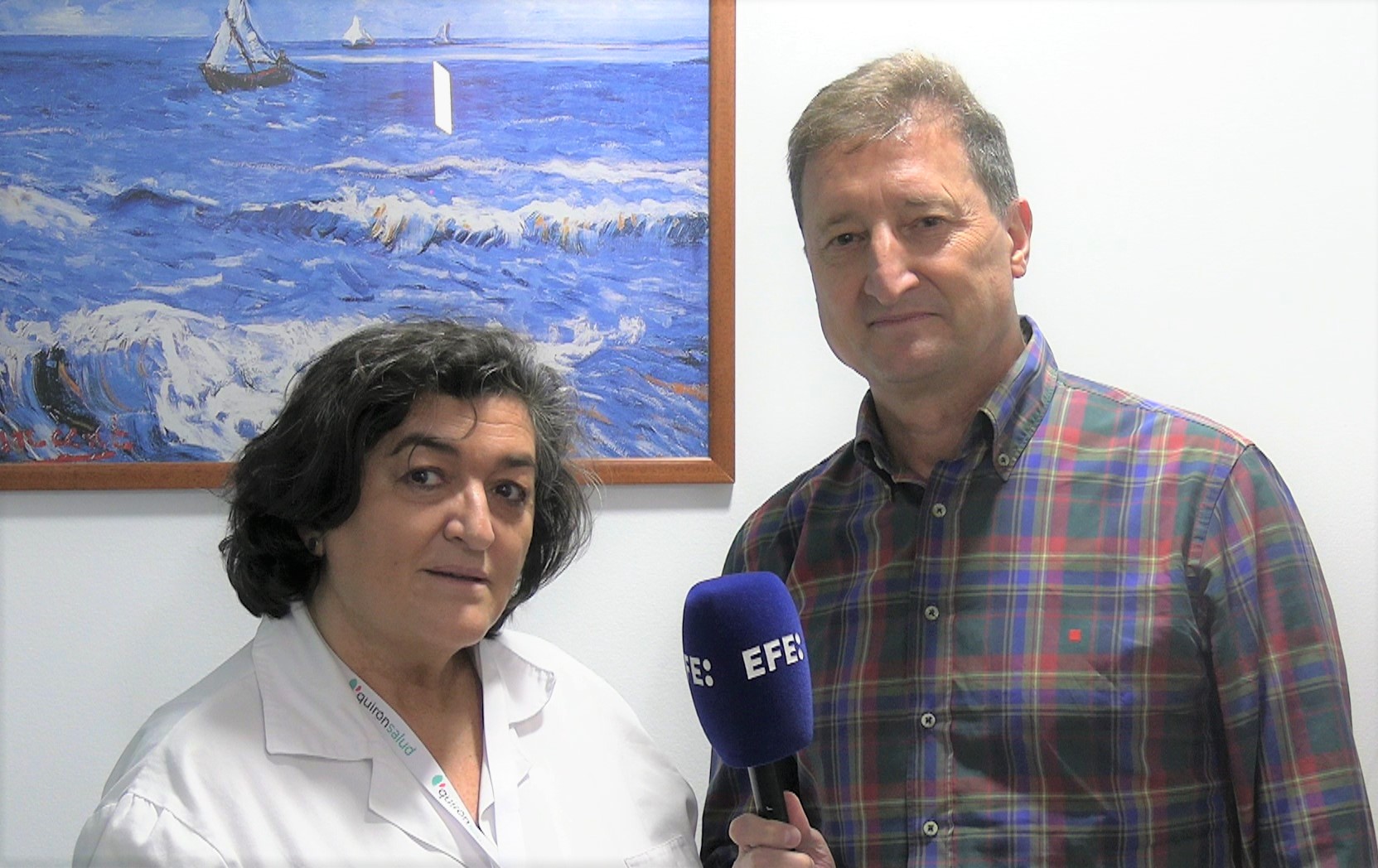 The advice of Dr. Carmen González Enguita to men who wish to have a vasectomy

Speak frankly with your doctor and clarify all doubts about the procedure and its consequences. Before having a vasectomy you must be completely sure that it is the right contraceptive method, knowing that it is a permanent, definitive method, and that it is not a good option if there is any possibility that you want to become a parent in the future.

Family planning is a common project of a couple, but the choice of vasectomy involves only the man. This decision, although consensual, must basically be an individual choice.

It should also be remembered that vasectomy is an effective contraceptive method, but it is not a method that protects people against sexually transmitted infections (STIs). For this reason, if you are at risk of contracting an STI, even after vasectomy, you must use other methods of protection, such as condoms.