“Many women do not want to have children because they are free women, with jobs, paychecks and housing… Did you understand?… They are brave women, confident in themselves, who make this decision voluntarily, openly expressing their most intimate and personal desires ”, affirms Dra. Carmen Sala Salmerón

The brave decision not to be a mother

Although women in Spain state in surveys that they want to have at least two daughters or sons, the stubborn reality tells us that the fertility rate is around 1.3 per woman, one of the lowest in Europe and the world, as indicated in a report by the La Caixa Foundation’s Social Observatory entitled “State of well-being, life cycle and demography” published in 2021.

“It should also be emphasized that nearly 20% of women over 45 do not have children and another large group are mothers of only one son or daughter; which, moreover, under no circumstances want to get pregnant again”, says the gynecologist, obstetrician and pelvic floor specialist at Clínica Gine-3 in Barcelona.

In fact, the latest population projection from the National Institute of Statistics (INE) indicates that the number of births will increase in the period 2023-2041 as long as fertility progresses upwards and reaches the figure of 1.27 children per woman on average in 2036, compared to the current 1.19.

The lowest birth rate in Europe

Also, in the study ‘Birth in Spain’ carried out by the TBS Education-Barcelona business school, it is highlighted that the birth rate in our country was 7.6 births per thousand inhabitants between 2017 and 2021 , below the European average (9.3 births), far behind Ireland, which tops the list with an average of 12, and only ahead of Italy’s 7.1.

As for the birth rate in the Spanish autonomous regions, in this period it fell by more than 10% in all, although where it decreased the least was in Aragon (10%), Murcia (11%) and the Balearic Islands (12% ).

The study shows that Madrid reaches a decrease of approximately 18%, while Cantabria and the Canary Islands fall in the birth rate by 21% and 22% respectively.

The values ​​of the communities that fall the most are alarming compared to the average decrease in the birth rate in Spain (16%).

Some of the determining factors that affect demographic evolution are cultural, economic and social, such as migration, the sharp rise in the cost of living, the aging of the population and the role of women in society.

But the most significant variable in the reduction of the birth rate is the incorporation of women into the world of worksince there is a high correlation between the number of women working in Spain and the birth rate (-0.74 from 2017 to 2021).

This negative relationship indicates that if the number of employed women increases, the birth rate will decrease.

To be a mother… or not, that is the question

With these data, for Dra. Carmen Sala, also based on his extensive gynecological experience“the key to ruling out pregnancy is not focused on the economic issue, as many people might think, but on personal development”.

Dr. Sala finds it especially striking to listen in the consultation, where you can breathe full freedomthat women aged between 35 and 40 express this position, bluntly, with simple words to understand:

“I am very serious with my partner, who already has two children, and we thought that a third would not be the most convenient… Look, Carmen: I am fine with my partner, we are very happy, we do what we want and a baby it would destabilize us, it would create difficulties and discussions; after all, we are not ready to raise children”.

“Many women tell me the following sentence: “Carmen, the child I have has turned out well for me and, to be honest, I don’t want to risk having problems with a second child”.

“Some, a little over forty years old and with some doubt, say they don’t want to have children, but immediately comment that they would like to know if they are in a position to be mothers,” explains the gynecologist. 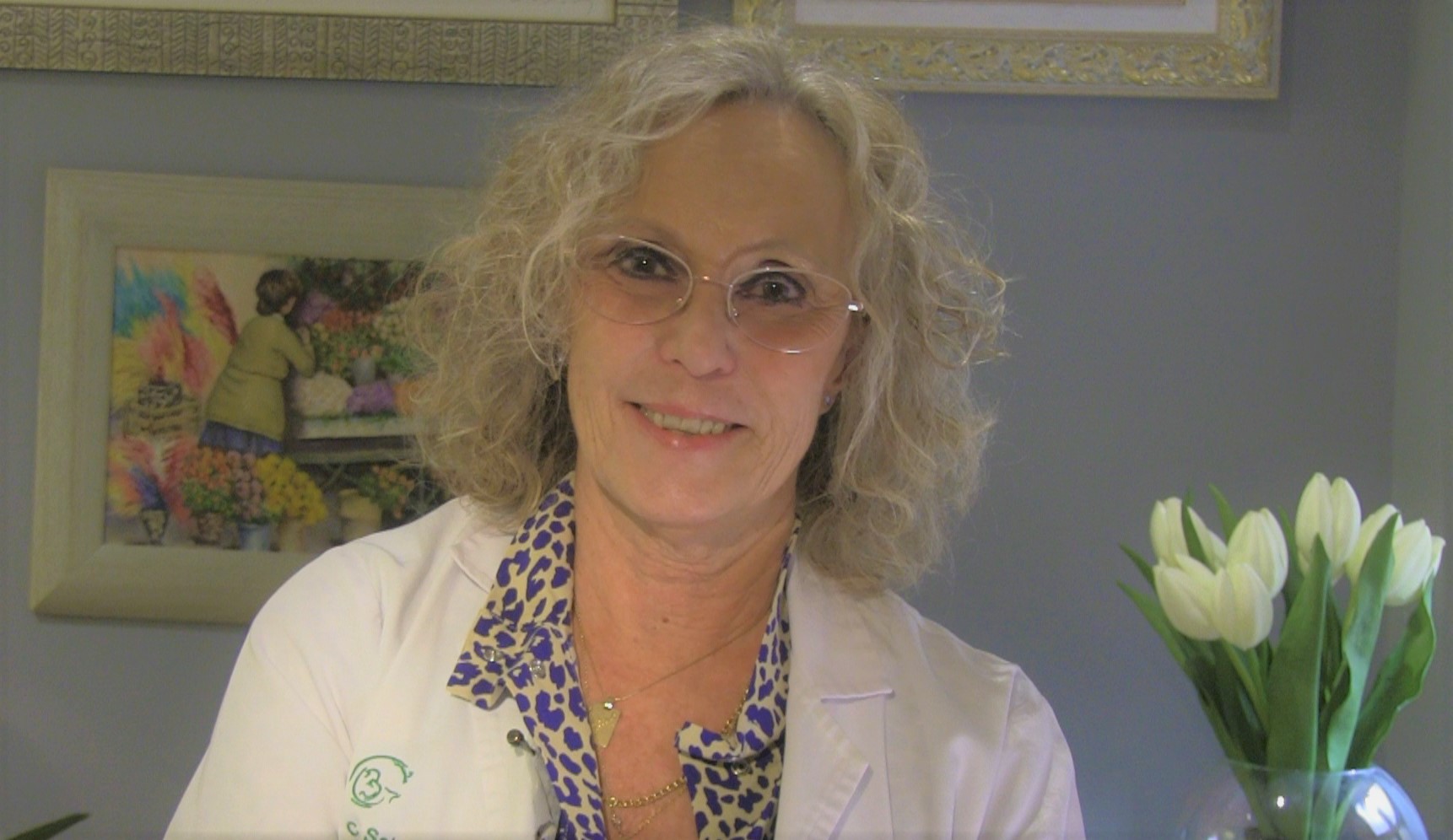 And what do people think of these women who choose not to be mothers?

With more sorrow, the doctor expert in women’s quality of life listen to other phrases like: “What a pity, when he grows up he won’t have children to take care of him”; or others even more hurtful: “They will never know what true love is”.

“In my case, I support these women without fissures and without adopting a paternalistic position. I don’t even tell them ‘No, woman, think about it.’ I fully accept their decision and in the end I find them very brave and very sure of themselves”.