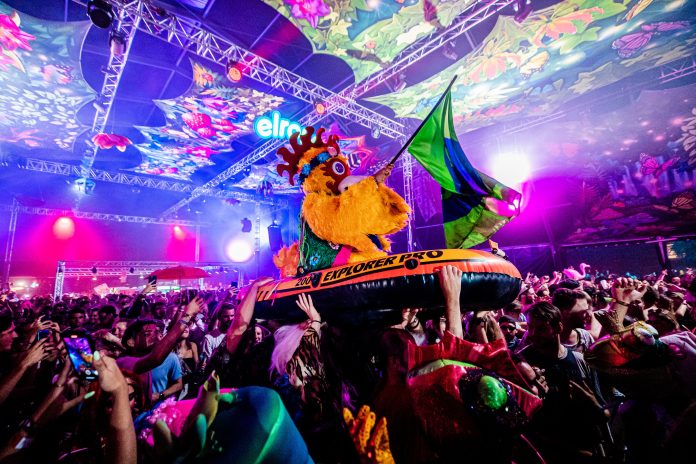 We review the last day of Sziget 2022, an incredible festival.

Last day of Sziget, ideal time to regret everything you’ve experienced, survive the hours of sleep you’ve accumulated, and let yourself fall for the daytime activities of the festival. In this case, we chose to go to the circus, to see a show by a Hungarian company, which was, quite simply, spectacular. 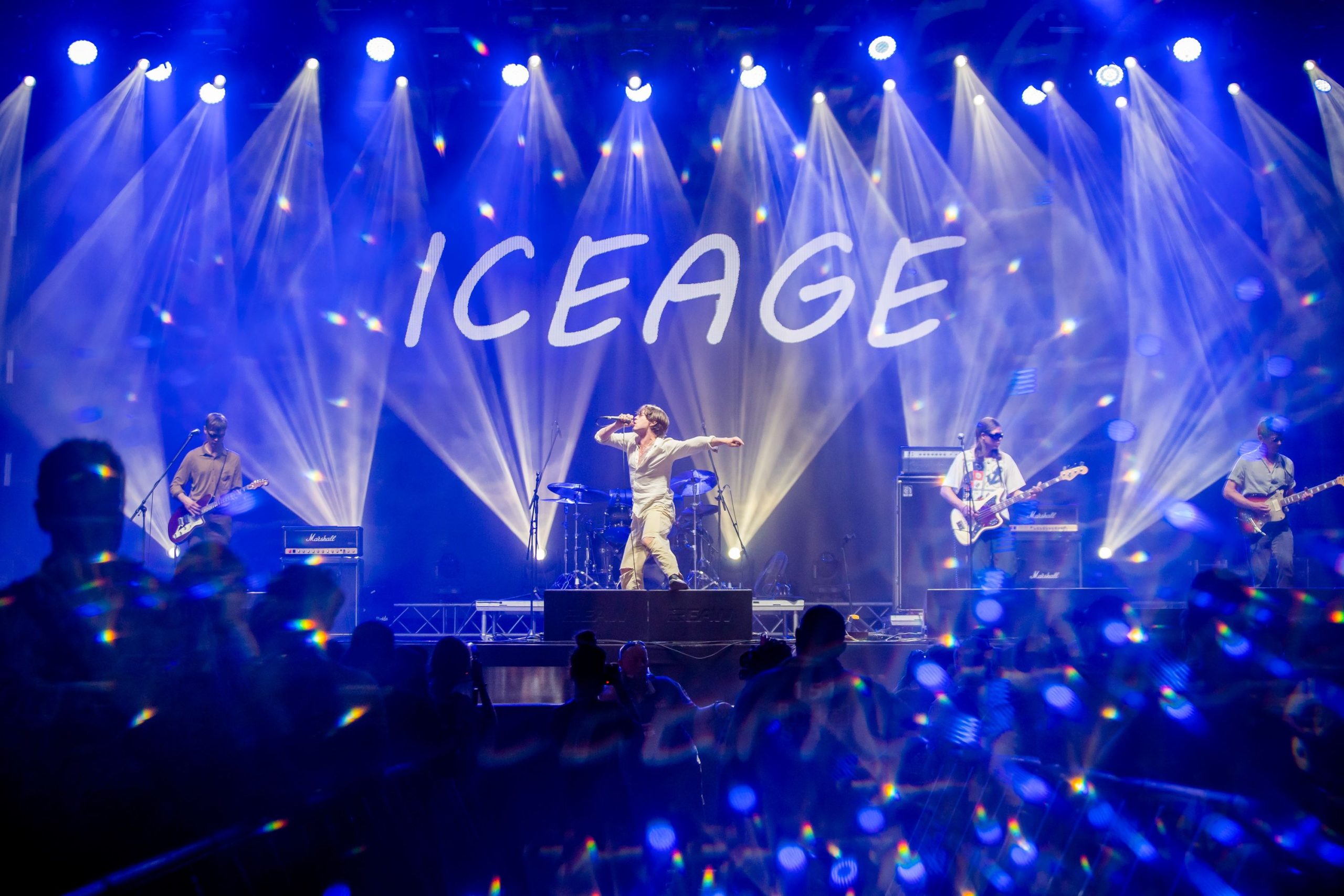 In the afternoon, from very early on, we approach the Freedome, to see the Danes Iceage. I hadn’t seen them for 7 years, and they offered a concert much more “rocker” and not so Nick Cave wannabe, as I remembered from the past. There weren’t many of us in the front rows, but those of us who were, thoroughly enjoyed the depth of their proposal, which has matured a lot in this time. They got me hooked on their music again.

He was already hooked on the Irish proposal inhale, who propose a rock that can remind you of bands like Catfish & The Bottlemen. They have come on strong, and their first album is loaded with hits, among which I highlight These Are The Days. A generational hit, for a remarkable concert with a dedicated audience. We’ll see where the race goes.

Later, it was the turn of Princess Nokia. As with Slowthai, I wanted a concert of dirty sounds, broken tempos, and triplets everywhere. There weren’t many people, because most of them were already in position to see Arctic Monkeys, but it was a great show from start to finish, fun and very danceable.

I got a little closer to see a Arctic Monkeys, but more to be with my friends, than with the intention of enjoying the concert. I lasted 20 minutes, decided to leave, and ended up on the Europe Stage, enjoying traditional Hungarian music, one of the must-sees at the festival. 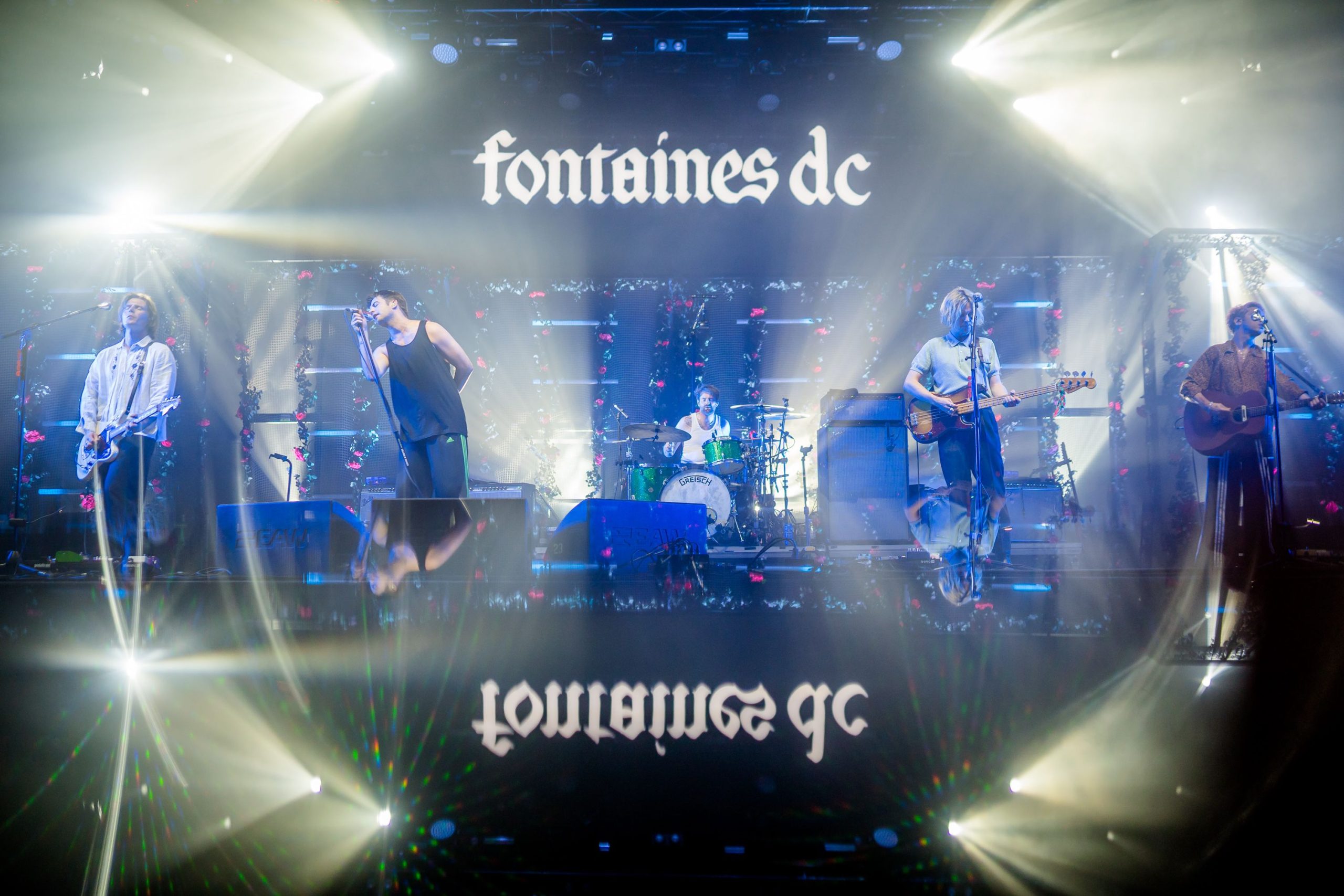 Soon after, they started Fountains DCanother Irish band with a lot of future ahead of them, with the manner of headliners, and who remember several moments of the best British bands of the 80’s. Hit after hit, devoted audience, and a magical concert to close the guitars of the festival. 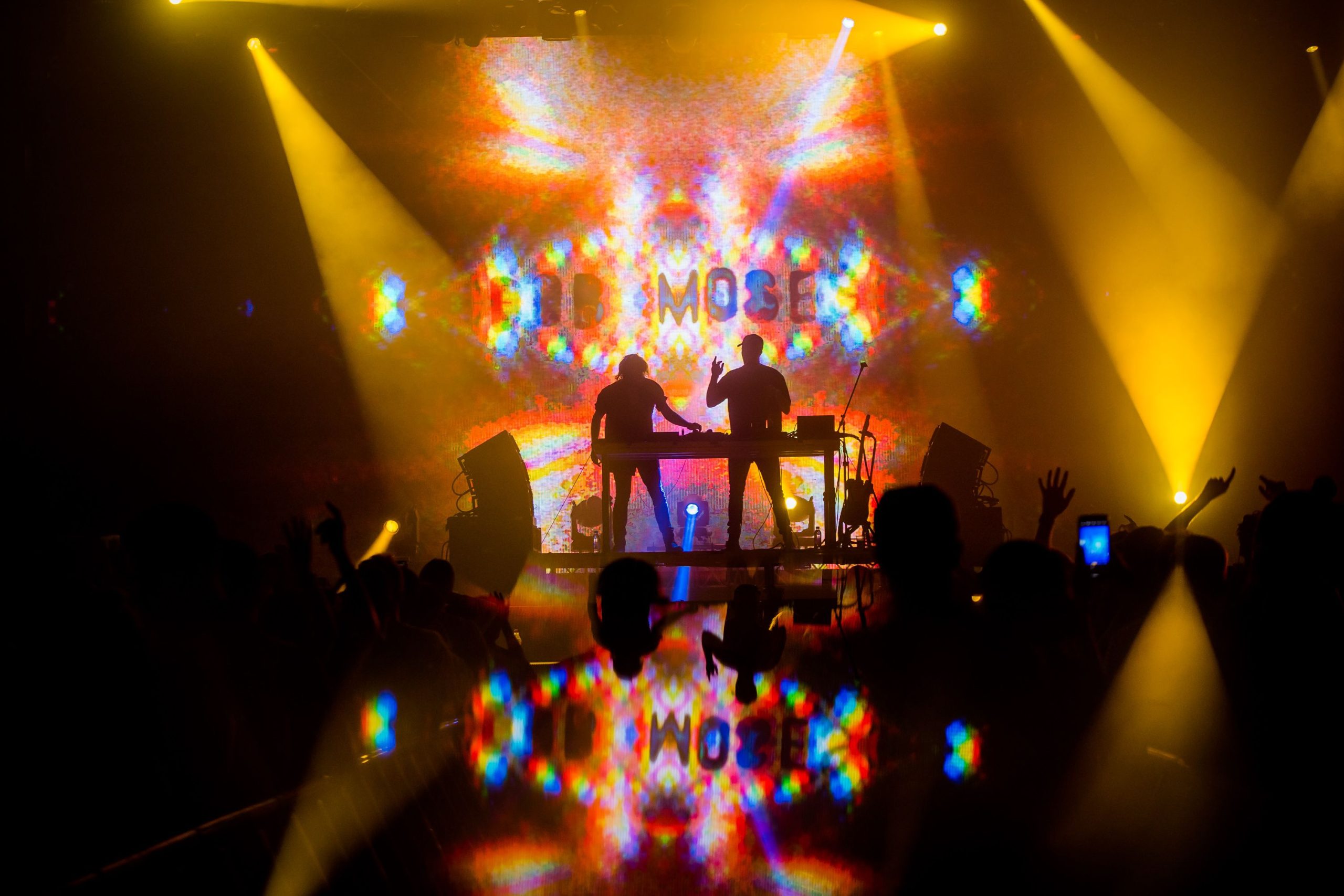 Although after that, came the big surprise of the festival. I knew a Bob Moses but I did not expect this excellent concert. Sensitivity, sensuality, power, thrall, like the forgotten brothers of Rufus du Sol, they were one of the best electronic closings of the whole festival, a real delight that still lingers in the mind.

And to close the Freedome with magnificence, I attended the session of Tokimonsta, which threw tracks and rhythms breaks sneakers for anyone who wanted to get into the darkness of his proposal. We were very few, since most of us were in Elrow closing the festival. But how crazy and how privileged to enjoy such a project at 03:00 in Sziget.

Finally, there was an hour left until the end of Elrow, and I decided to approach it. It was a party/orgy of color, a final clasp to a festival full of love, camaraderie and brotherhood. All good things come to an end. There was a desire to return to the island of freedom, after 3 years of drought, expectations were high, and we have not been disappointed. On the contrary, we are back with more desire than ever to repeat. Neither the dust nor the exorbitant prices have been able to keep up with the precious energy, the new friendships, the fleeting loves and the incomparable musical offer. Sziget 2022, it’s been amazing.