The 2022 Nobel Prize in Medicine has gone to the Swedish biologist Svante Pääbo, considered the father of paleogenetics for his discoveries about the genome of extinct hominids. 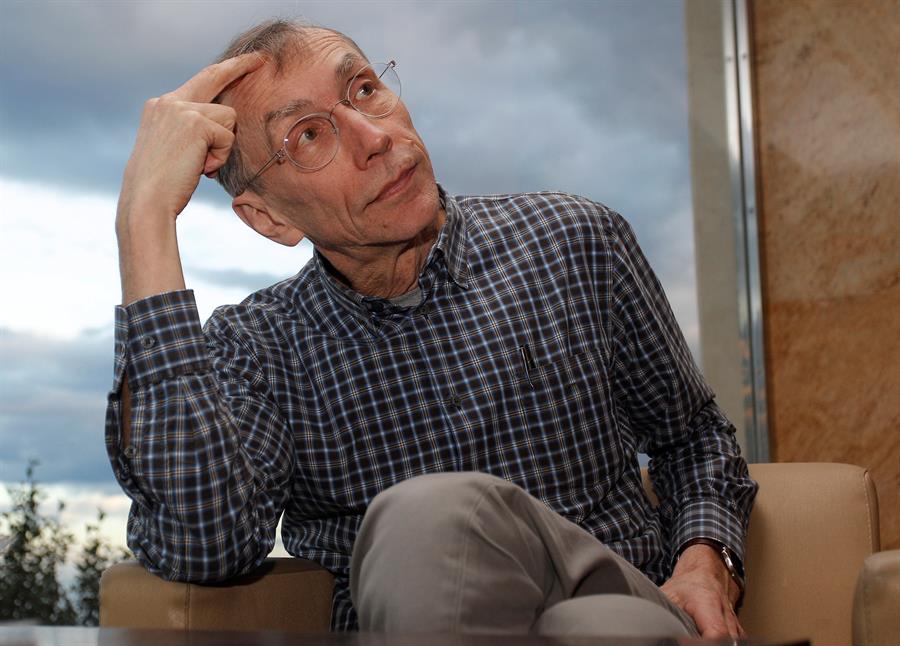 The Swedish biologist, Svante Pääbo, during an interview with EFE in 2019 in Alicante. EFE/Morell

The winner of the 2022 Nobel Prize in Medicine led the project that deciphered the genome of Neanderthals and early prehistoric populations and received the Princess of Asturias Prize for Scientific Research in 2018.

According to the Nobel Assembly of the Karolinska Institute in Stockholm, Pääbo has established a completely new scientific discipline, paleogenomics. By revealing the genetic differences that distinguish all living humans from extinct hominids, their discoveries provide the basis for exploring what makes us uniquely human,” the Swedish Institute said.

The awardee discovered that there had been “a transfer of genes from these now extinct hominids to Homo sapiens. This ancient gene flow for modern humans has physiological relevance today, for example, affecting the way our immune system reacts to infections.”

In addition, the Karolinska Institute has pointed out that the laureate “achieved something seemingly impossible: sequencing the genome of the Neanderthal, an extinct relative of today’s humans”.

“He also made the sensational discovery of an extinct hominid, the Denisovan, entirely on the basis of genome data retrieved from a small finger bone sample,” Karolinska explained.

Nobel Prize in Medicine 2022 for a geneticist

Svante Pääbo (Stockholm, 1955) is director of the Max Planck Institute for Evolutionary Anthropology in Leipzig (Germany) and is considered one of the founders of paleogenetics, a discipline with which he has shown that humans have between a 1 and a 4 percent of genetic material from other species.

He was the first scientist to show that modern humans interbred and mixed with Neanderthals.

Before collecting the Princess of Asturias Award in 2018, he said in a press conference that he was convinced that it will be impossible to sequence the genome of australopithecus, dinosaurs or beings that lived millions of years ago, and that it will also not be possible to recreate species extinct from fossils.

“We will never recreate complete species because it is very difficult to engineer with stem cells to achieve this,” said today this well-known geneticist who, however, would like to be wrong once more.

The 2022 Nobel Prize in Medicine is the first in the round of these prestigious prizes, which will be followed by the announcements in successive days of those for Physics, Chemistry, Literature, Peace and finally the Economy, next Monday.

The 2021 Nobel Prize in Medicine went to Americans David Julius and Ardem Patapoutian for their discovery of temperature and touch receptors, revealing how stimuli are transmitted to the nervous system, which has led to the development of treatments for acute pain and chronic