The Orphan: First Murder, late prequel to the 2009 horror film of the same name, arrives in our cinemas next Friday, September 9. We wonder what he’s offering a prequel that can’t, by definition, use the original’s famous twist ending.

Horror sagas, especially since the 1970s, have an almost automated tradition of absolutely taking advantage of the premise to gift (and sometimes many, slap) us with countless sequels. It happened in the famous slasher genre (of which we wrote several specials in Cinephiles Frustrates) and it happens in the crudest variant of terror (children, witches, various ghosts, etc.) introduced en masse there at the turn of the century. the orphandecent success of Jaume Collet Serra 2009 is no exception. In this case in the form of a so-called prequel The Orphan: First Murder. But there is a problem.

At this point we must warn, obviously, of spoilers from the first installment (and none of the prequel in question, of course). So if you’ve already seen the original installment: read on. 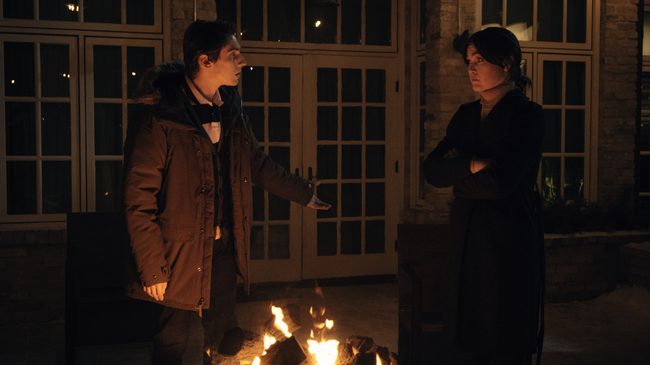 So what is this problem? The orphan gave us a twist in the plot when it was revealed that Leena was not actually a 9-year-old girl but an adult of about 30 years, affected by a disease in her growth. Beyond the success of the artifice, and counting that The Orphan: First Murder it’s a prequel, we have to wonder how they’ll solve a prequel when the big twist is already known to the public (it’s not even useful for neophytes: it’s only talked about starting the film in the decent prologue).

Well, without going into spoilers, applying a tilt to the viewpoint. In this prequel we see the film, or part of it, from Leena’s point of view. We refuse, of course, to explain the reason but it is something particularly ingenious and to our taste. Probably the most famous point of view of the genre is the phenomenal intro of Halloween (John Carpenter, 1978) but it is undoubtedly a rare resource. The most normal thing is for the threat (be it monster, adult, child, ghost, animal, etc.) to escape our sight (and by the way you can apply that maxim that they are always watching). In this case, Leena has multiple scenes in solitude and that’s fine. Almost the only noteworthy thing, in the positive, of The Orphan: First Murder. 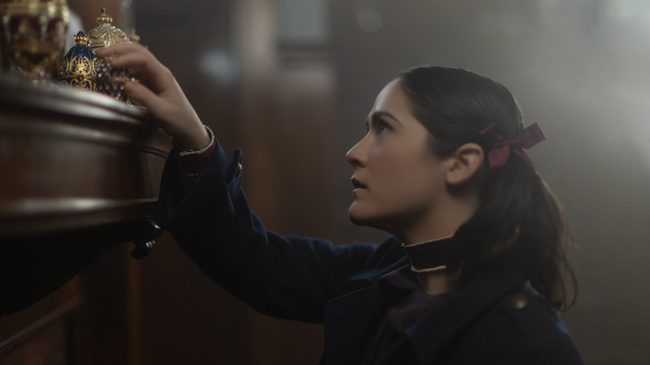 Well, we can grant a William Brent Bell (director of the film) a final product that never steps on the ground of the mediocre. But as a horror film we must warn an alarming lack of dose of what is supposed to characterize the genre; a turn in its middle section that does not reach the surprising one of its first installment; and in general a flat, unsuggestive atmosphere that does not take advantage of the social awkwardness that this adult killer with a child’s body supposes.

Finally, in case you’re wondering, The Orphan: First Murderachieve with a certain solvency that we believe that Isabelle Fuhrman continue to pass for a girl thanks to a mixed use of makeup and forced perspective. It would not, then, be the biggest problem of a film that tends quickly to be forgotten.

The Orphan: First Murderarrives in our cinemas on Friday 9 September.