nostalgia, Italian drama by Mario Martone and starring Pierfrancesco Pavino, arrives in our cinemas on December 9. A raw, real, uncomfortable film, with emotional moments, in honor of this good work of Italian fiction. And, despite that, maybe not to everyone’s taste.

The Italian school, either in its televised or cinematic sense, has been giving us dramas and social approaches with an almost alchemical component for eons. It is this gift for raw realism, so raw that it wins you over as believable, so direct that it does not need the elaborate emotional fantasy of Hollywood, and above all so Mediterranean that – at least in our house – it achieves a pleasant level of personal empathy. nostalgia, the film in question, is another example. And it takes exactly a few minutes to make it clear. 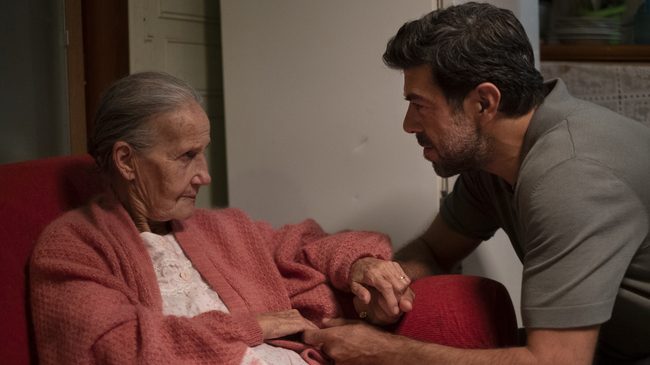 nostalgia tells the story of Felice Lasco’s return to his native Naples after forty years abroad. When he returns he will find a Naples similar to that of his childhood, with his elderly mother and especially with the need to meet his old best friend. Which will bring him inevitable doses of danger: he has become the leader of the ruling gang in his native neighborhood. A dangerous guy who does not take kindly to Felice’s return due to a criminal incident that occurred in his teens. Accounts pending, of course.

This raw realism, this emotionality that pierces your soul, reaches us -we say- in the first minutes of nostalgia in the cold A very harsh scene in which Felice bathes his mother (an almost impossible nude in American commercial cinema) in his humble and battered flat. A sad scene and so devoid of artifice that it almost treads on the ground of a possible documentary. However nostalgia he succumbs to his own plot in what turns out to be his biggest problem. 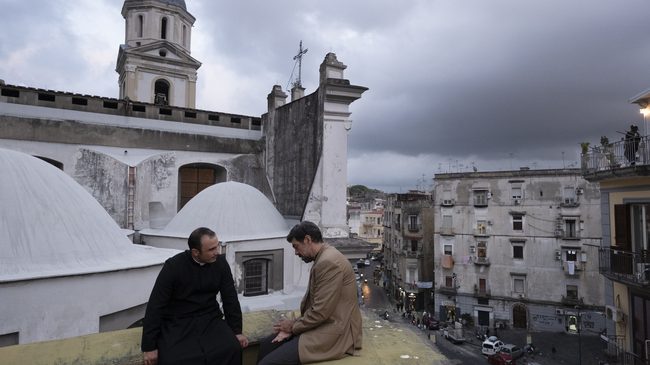 It’s still a remarkable film, we can’t deny that, but the ultimate plot is where the foundations laid in the first third become a little fuzzy. Felice’s return, the notion that his neighborhood is worse than ever with his old friend (we’re talking about the Camorra and a humble neighborhood: don’t expect luxury or Tony Soprano eating cannolis), everything invited us to a development almost western: the local who returns only to find hostile rivals who want him out and it all ends with a duel of those who set the record straight. 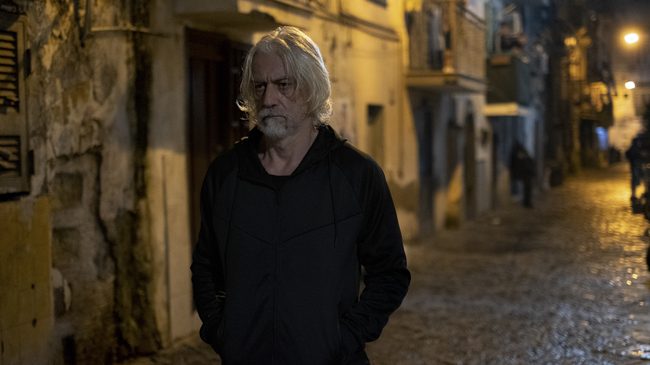 I would like to mention that, as a good Italian product of this character, nostalgia is presented with a profusion of images of Naples, and the neighborhood of La Sanità, in an urban tour that pays attention to its people, to the open war between a priest and the Camorra for the future of teenagers, without forgetting pleasant tours (and by motorbike) through its streets. A degraded environment, poor, that nostalgia neither hides nor modifies.

Of course we won’t go into spoilers though nostalgia it is a film that, in its third act, is diluted in its own premise. This does not detract from the trio’s acting work at all Pierfrancisco Faví, Francesco Di Leva i Tommaso Ragnoas well as from Aurora Quattrocchi (playing Felice’s mother: huge, huge role), the direction of Mario Martone and ultimately this Italian formula that throws you (with equal parts emotion, hopelessness and pain) into the film.