netflix presents Athenathe new movie of Romain Gavras. A fight for justice that seems to have only one way, that of taking the molotov cocktail and smashing everything. Anger held back too long must explode. Without the distribution of netflix, the film would not have been possible. I wish they would dare more times. Welcome to the chaos.

Athena is a fictional neighborhood of Paris, the death of a boy at the hands of the police leads to a violent revolt. The young people are looking for the culprits and they will have no limits, they will organize themselves in a battle that had to happen at some point. It is the spark that will start a revolution with terrible consequences. The beginning of a war that does not seem to end, a rebellion where the brothers of the murdered child will be the protagonists of all this chaos smelling of gasoline, gunpowder and smoke. Molotov cocktails flying, rockets hitting the police, poles banging. Victory seems close, even as tragedy feels close. 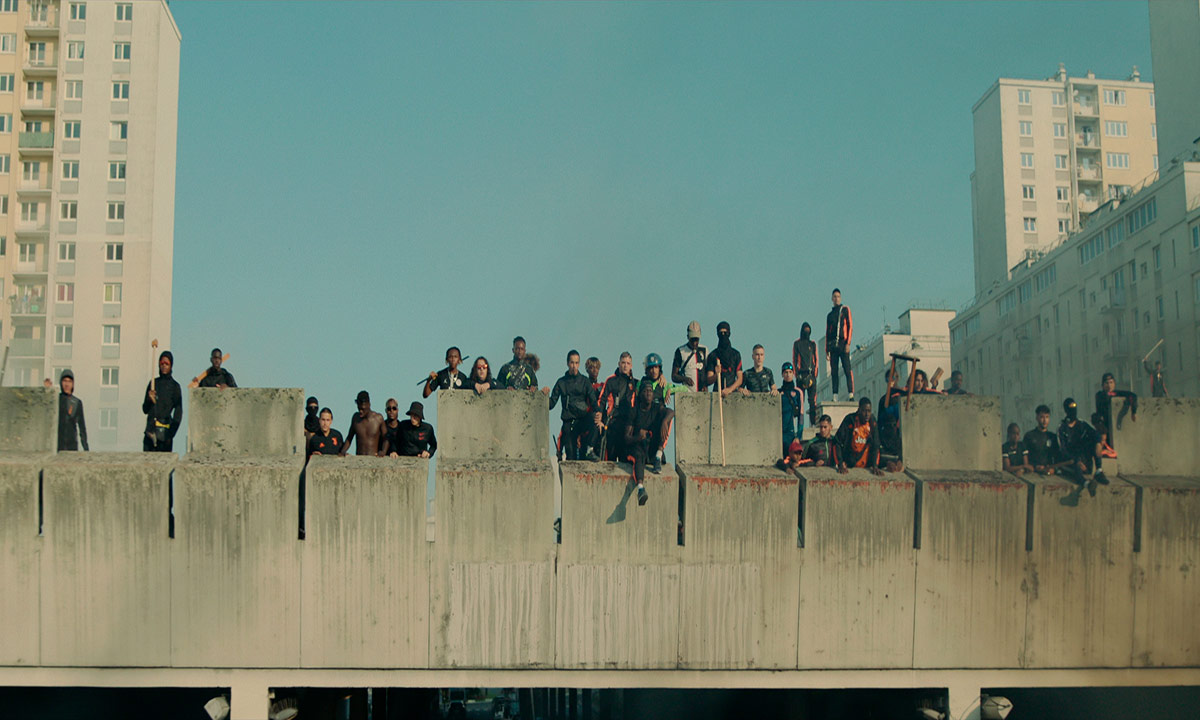 From the beginning the film grabs you with its devilish rhythm and sequence shots. Romain Gavras grabs the viewer by the pitera and plunges them headlong into this pre-revolutionary story, it won’t let go until the end credits roll. No time to blink. The director already left in his video clips the seed of what would later be Athena. The nerve that sets the film is already in the song Born Free of MIA where a police state charges against the redheads (an idea that will return with its first opera Our Day Will Come) and more specifically a stress of Justicewith some lads from the suburbs who spend their days creating chaos in the streets or not Church in the Wild of Kanye West i Jay-Z with more stylized violence.

The director does not hesitate to use the shot sequence throughout the film, creating the intensity that the film needs. It is impossible without good planning to capture the chaos in which all the characters are involved and Gavras manages to choreograph everything. The danger that this type of film usually causes is to fall short and Athena manage to recreate it. More extras are not missing. The lights of the rockets, the red fire that almost burns the TV, the energy of the actors… the whole set achieves an immersive experience for the viewer, getting you deep into the rebellion. 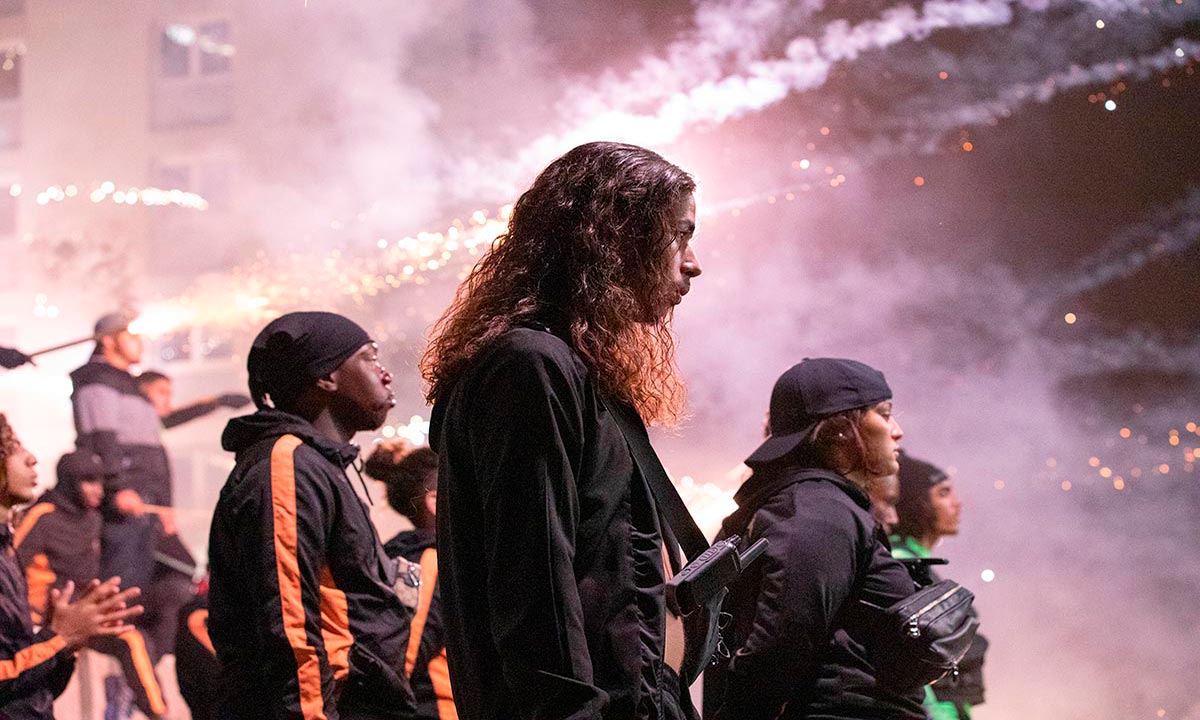 It is impossible not to mention the influence of Greek tragedy. Already from the title, mentioning the goddess of wisdom and war, it is clear that it wants to be something more than a simple fight in the suburbs. Pessimism is latent at all times, there is no light for hope. The family tragedy of the brothers is perhaps a little swallowed up by the street war, but it is what gives the film the drama it needs to not be left only in a battle.

Each character reflects a way of doing things. Abdel wants to calm the conflict, he knows that violence is not the solution. Karim is the one who wants to burn everything, the voice of anger, of impotence, of injustices. And then there’s Moktar, a drug dealer who only cares about his own interests. Romain Gavras it gets the viewer to reflect on which of the characters he feels most identified with, surely during the film the ideas of the viewer will change. 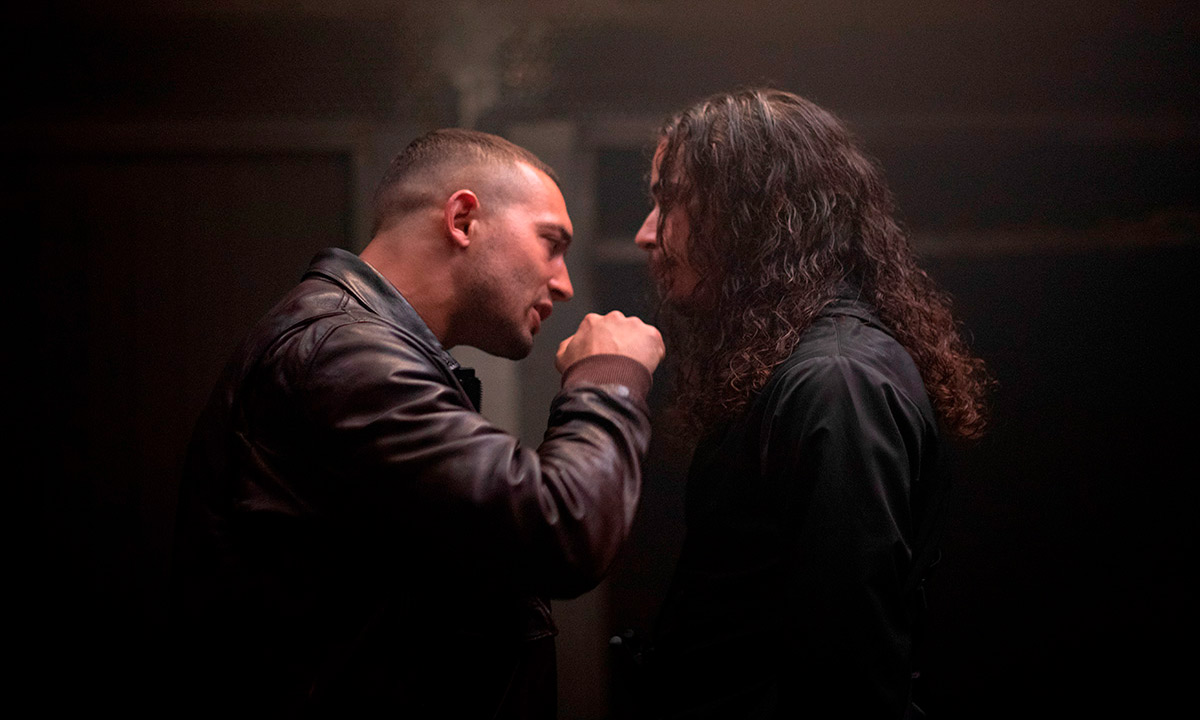 In 1995 it was released The Hate of Mathieu Kassovitz, a film that will give rise to cinéma de banlieue, the cinema of the suburbs. Stories of people from the peripheral neighborhoods of the big French cities. Crime, immigration, both political and social abandonment. A genre of its own that in recent years is attracting attention again with films like BAC Nord or Les Miserables. It seems that 30 years after the film of Kassovitz it has not gotten better and much worse, as Athena reflects well with this pre-civil war state. Instead of solving, it has become cystic and like an infected wound, the pus has to come out somewhere.

Lady Ly has taken the final idea from Les Miserables and has multiplied it tenfold to create history. Supported by Elias Belkeddarthe script written by the director of Les Miserables next to Romain Gavras is no coincidence. Both have known each other for a long time. That one is the bourgeois son of the famous director Costa Gavras and the other of a simple scavenger from Mali, raised in the suburbs, was no obstacle. They are members of the collective Kourtrajmécreated in the 90s thanks to the influence of The Hate. A group of young people got together to shoot guerilla cinema without complexes. Another movement that would encompass banlieue cinema. Video clips and short films were the works that attracted the attention of the industry and were recently honored at the Cannes Film Festival. Nowadays it has become a film school, an anthill for future new talents from the neighbourhoods. 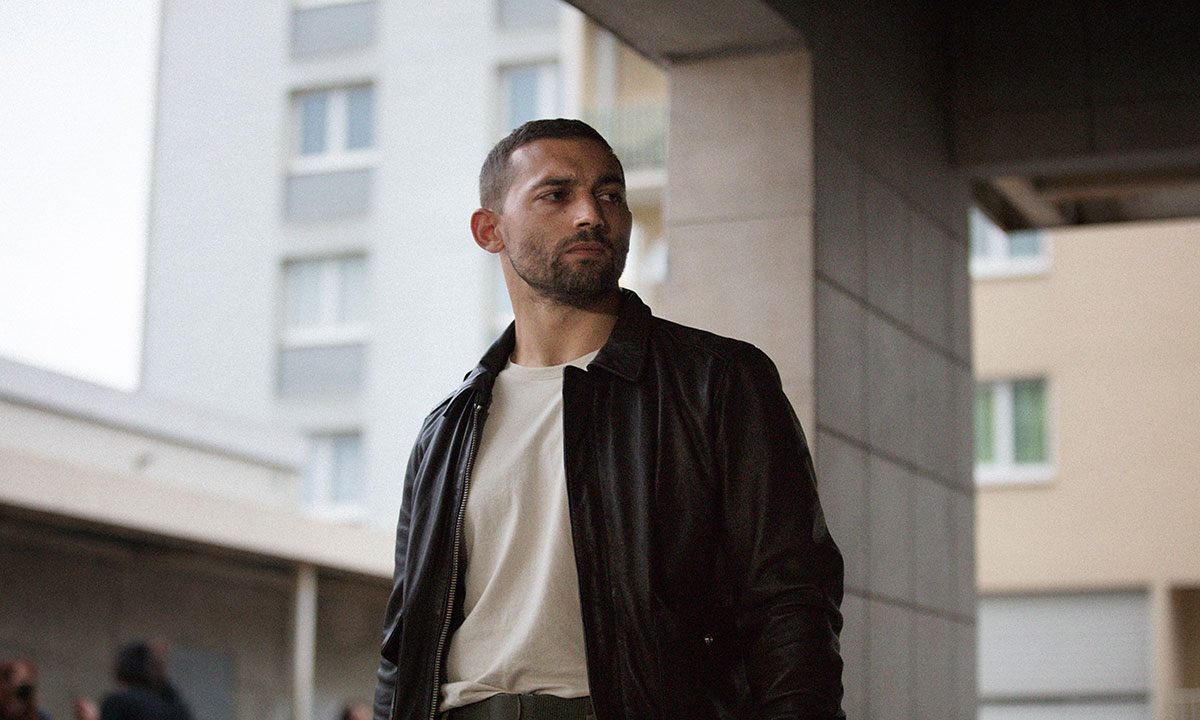 Athena does not intend to give a political messagealthough the line is thin as it was already seen when netflix previewed the trailer, the entire Twitter cavern jumped. Gavras it wants to transmit the emotions and feelings of the protagonists from the image. Characters who do not have time to reflect on what is happening to them, act under the pressure of events. These close-up shots of the protagonists’ faces are wonderful. Moments where everything stops, but which immediately return to reality.

The family bleeds out, spilling out into the suburbs and then the country. It is only the beginning of a war that has already begun.