28 paranormal days is a television program that you will find in the catalog of netflix. A program in which the participants are professional teams of paranormal phenomena. These will have to spend 28 days in places with paranormal phenomena in order to prove the theory that the Warren couple had studied: The line between the dead and the living becomes weaker when they reach day number 28. Will it work?

28 Paranormal Days is the latest proposal from Netflix to attract lovers of paranormal cases. In this program we will see three paranormal teams that, without knowing where they are, each team must live together and investigate a house with high paranormal phenomena for 28 days to verify a theory of the Warren marriage that could revolutionize the parapsychological world; when you spend 28 days in a place with paranormal phenomena right on the last day the line between the living and the dead will weaken. What strikes me the most is that this show does not at any point try to prove that paranormal phenomena exist. Instead, and it is the most engaging, the teams have to solve the events that happened in this house. And most importantly, they do not know what happens in the houses that belong to them to investigate, in addition, they will have neither internet nor mobile; that is to say, completely incommunicado.

Tell me, who are you? 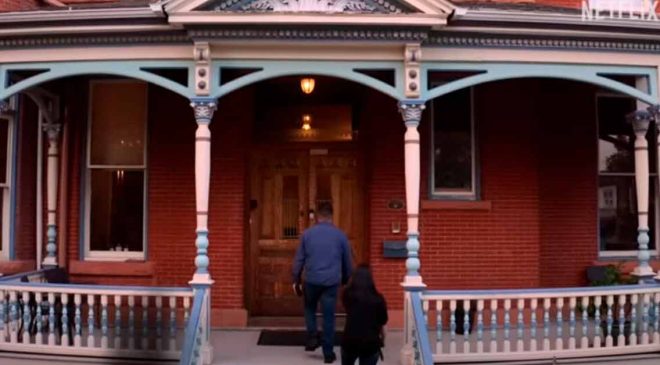 The fact that 28 Paranormal Days whether it’s groups trying to figure out what’s going on in each location that has touched them and not proving that these phenomena are real means that the pace doesn’t slow down at any time. A success that keeps us glued to the screen, seeing how these professionals have to do everything in their power to reveal the secrets of these places. All overseen by a paranormal reporter and the Warrens’ son-in-law, Tony Spera. As for what happens on the show, it’s an ongoing battle to uncover the mysteries of each of the houses. It may seem like something fanciful, but in each house there is something that will prevent them from continuing with the investigation; it will even attack them both mentally and physically.

I feel a dark force around me 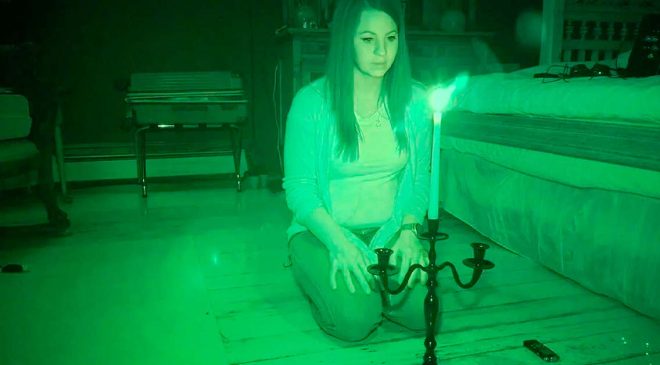 On the other hand, there are things I didn’t like. For example, the fact that Netflix infantilizes this show with special effects where we can see ghosts to give us scares while they explain each death or witness appearances. You could say it’s a ghost on Netflix’s part. There’s also one detail that caught my eye, the final detail with one of the participants in the experiment. Many of you, readers and passers-by, will wonder what these people will win after spending 28 days each stuck in a place where strange things happen and put themselves in danger both mentally and physically. And the truth is that this is the prize, to live the danger, the mystery and the terror in the faces. Most of you reading this are probably skeptical, but when you go on an adventure like this and what you experience in a paranormal investigation, it changes you inside. That’s why it’s not a contest, it’s an opportunity where you even put your life on the line, just to see them move into these haunted houses.

Something has touched me 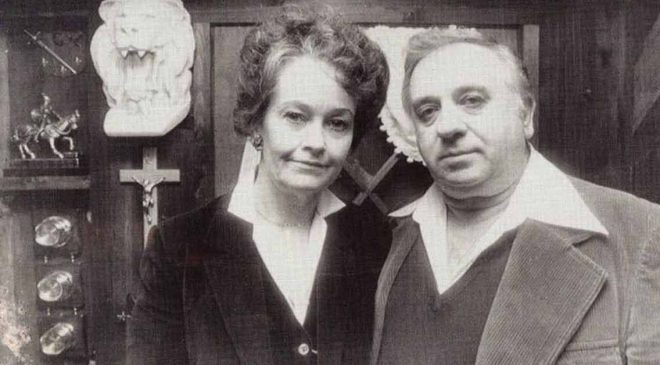 You can tell that I love paranormal cases, right? And the truth is, yes. I’m a big fan of “Ghost Adventure” with Zak Bagans as a team leader. I hope this show continues with more seasons because I loved this take on paranormal investigations. Taking out the fact of the explanatory ghosts and the music they sometimes put on to scare us in some situations I think it’s a very good show. And I sincerely hope that the rest of the platforms copy and make programs like this, or that they bring “Ghost Adventure”.