Unlike the traditional Holter, which is always placed outside the human body, subcutaneous implantable devices, such as Confirm or Reveal, enable the rapid and accurate diagnosis of hidden cardiac pathologies, such as certain arrhythmias, or resolve the origin of some non-specific palpitations, chest pains, dizziness and syncope

“With continuous monitoring we record on a computer all the electrical activity of the heart for as long as necessary, be it days, weeks or months, and not just periods of 24 or 72 hours as is the case with the classic Holter,” says the Dr. · Carlos Macaya Miguel, world expert in interventional cardiology.

It should be remembered that the electrocardiogram and the echocardiogram provide real-time data, that is, there is no possibility of a medical examination of the systole or diastole cycles of the heart attack before or after the time when it is performed the diagnosis at the specialist’s consultation.

“If the alarms do not go off in these minutes of analysis, as is usually the case in this type of covert case, the patient will return home without knowing the origin of the problem and may run the risk of suffering another abnormal episode related to the cardiac system”, says the professor of Medicine at the Complutense University of Madrid.

For this reason, the cardiology specialist prescribes the use of an external or subcutaneous device to patients who suffer from strange, anarchic, unmotivated or sudden cardiac episodes that do not have serious consequences.

“These are people who suffer palpitations or heart rhythm disorders compatible with a tachyarrhythmia (heart contractions higher than normal, such as atrial fibrillation) or who suffer, for example, dizziness and syncope (loss of consciousness when the heart rhythm it’s very slow –bradycardia-) without a diagnosed cause”, he describes.

If the Holter confirmed this second case, the patient could be fitted with one pacemakers.

And if the data were observed some type of arrhythmia “it would be advisable to do a deep electrophysiological study to find out the origin of this abnormality; an ablation would even be performed (burning a diameter of several millimeters inside the heart) at the exact point where the arrhythmia is”, the cardiologist proposes.

Spy on the sine die heart with a mini Holter

The Holter test, named after its inventor, the American biophysicist Norman Holter, requires several electrodes that are fixed on the patient’s chest to derive the heart’s electrical impulses, via external wires, to a recorder that is stored in a pocket, slung over the shoulder or belted around the waist.

After 24 or 48 hours of routine examination, the doctor will read the electrical activity of the heart that has been recorded on the recorder, which it will be checked against the written notes of the symptoms that the same patient has perceived during the monitoring”, explains Dr. Macaya.

Many times, during the test, the patient will not have noticed symptoms of the hidden evil; just like the Holter, it will not have registered noticeable dysfunctions, basically because the study, given the device’s hardware, is carried out in periods adjusted to a maximum of 72 hours.

Instead, subcutaneous devices, such as Confirm Rx or Reveal, from Abbott and Medtronic companies respectively, act “spying as long as necessary, until the heart problem gives electrical signals of life“, emphasizes Dr. Carlos Macaya.

These devices are easily implanted under the skin, close to the heart, and work non-stop, day and night, recording the patient’s daily activity through the heart’s electrical impulses. 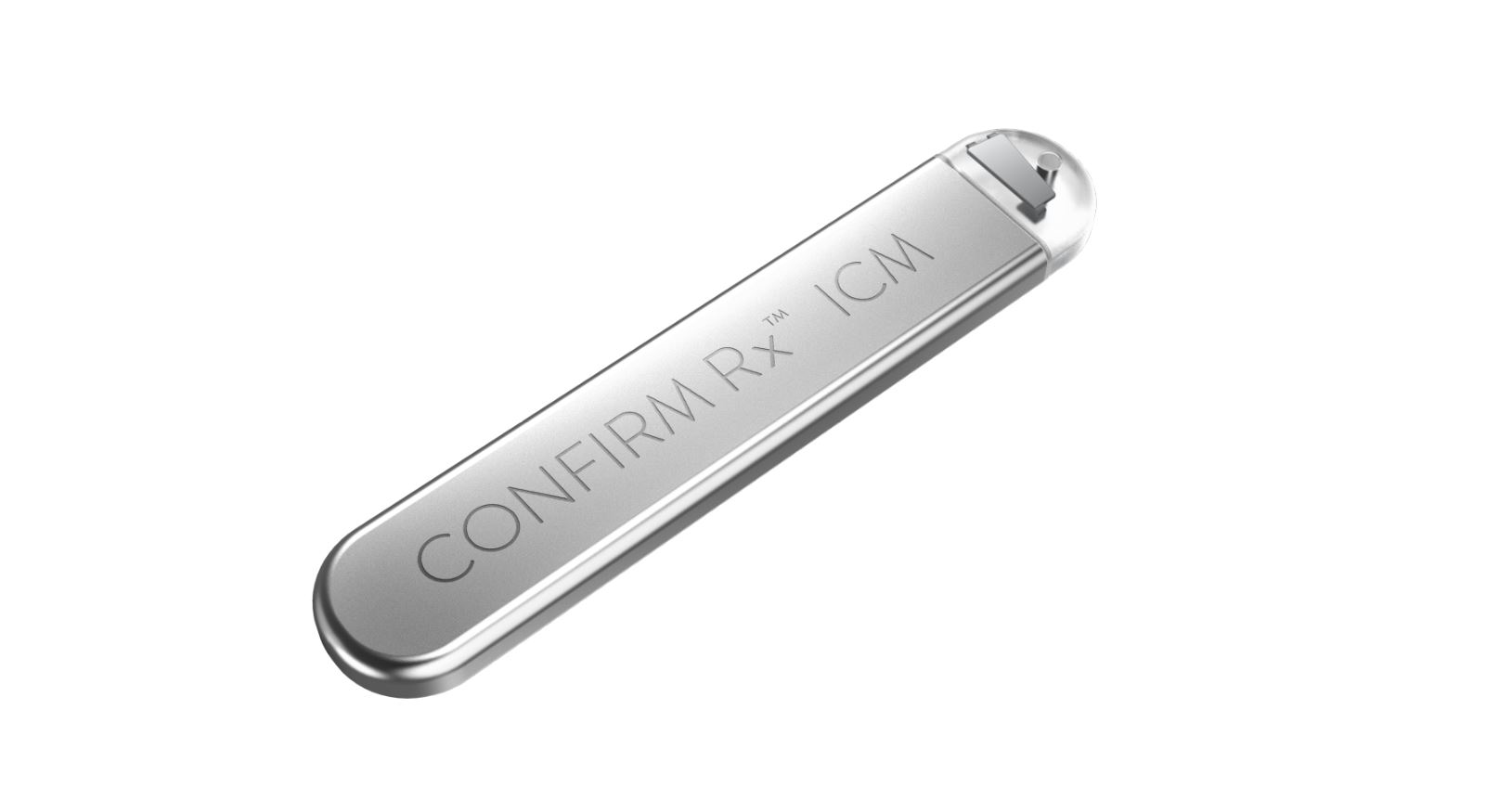 Following the Confirm model, the heart device is implanted under the skin after a one-centimeter incision.

The device, already programmed with the patient’s data, is then placed on an insertion tool and placed under the skin at the depth chosen by the specialist; who will then conveniently close the scalpel cut after checking the correct operation of the device.

The surgery will be carried out in an ambulatory operating room, even in the specialist’s office, under local anesthesia. In just ten minutes the patient will be under control… and practically without noticing discomfort.

“This kind of microchip sends data 24 hours a day from anywhere, whether on land, sea or air.”

The device allows the detection and monitoring of arrhythmias, such as atrial fibrillation, or syncopes and palpitations of unknown origin; in addition, it reduces the detection rate of false positives (irregular heartbeats without relevance) by 97%.