Neurologists and patients have advocated for the passage of a national plan that places migraine in the 21st century and allows improvements and advances in treatment, research, care support, and knowledge and understanding by the whole of society about this neurological disease 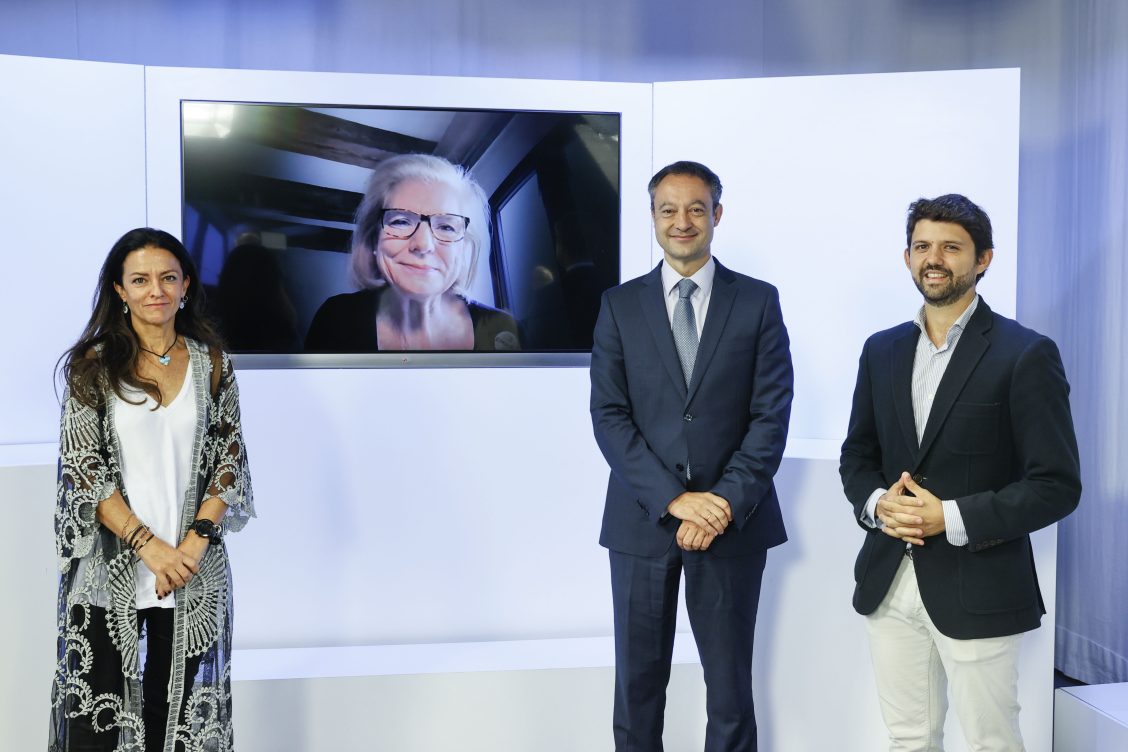 Migraine affects more than five million people in Spain, which represents a prevalence of 12% of the population.

The profile of the person who suffers from migraine is female in 80% of cases, and middle-aged, between 20 and 50 years old, in the midst of personal and professional development.

The patient may take time in Spain more than six years to receive the diagnosisit can take up to 14 years from the first crisis to the first consultation in specialist care.

This pathology is the first cause of disability in adults under the age of 50 and 51% of people with migraine suffer from stress; 37% insomnia; 30% depression and 22% anxiety.

The urgency of having a plan is the main conclusion of the debate organized by EFE in collaboration with the company AbbVie, titled: “Migraine is not just a headache. Slow down its impact and improve attention”.

The aim of this meeting was to learn about the current situation of this disease and to raise awareness of its impact, as well as to provide proposals and measures that place this pathology on the health agenda as a priority.

The debate was attended by doctor Jesús Porta, head of the Department of Neurology at the Hospital Clínic San Carlos in Madridand the Dr. Javier Díaz de Terán, neurologist at the Headache and Neuropathic Pain Unit at La Paz University Hospital in Madrid.

The need to advance diagnoses has been one of the points defended by all the speakers.

They also agreed that migraine needs more visibility and social awareness, as it is a pathology that carries a stigma that is vital to eradicate.

A national plan for migraine

The doctor Jesús Porta he recalled that the clinical picture of migraine is highly incapacitating, and he emphasized that his ignorance and invisibility has a lot to do with an unconscious masculinity in relation to this disease that affects women in 80% of cases, but also adult men or school-age boys and girls who “endure a double cross, that of the disease and that of the ignorance and indifference of those around them” .

Porta has defended the need for change the mentality of all healthcare professionals, starting with those in primary care and also the neurologists themselves, to give a personalized response and put an end to the inequity in their approach.

Jesús Porta, Head of the Department of Neurology at the Hospital Clínic San Carlos in Madrid/EFE/Crossbowmen

Hence the need, he concluded, for a strategic national plan that goes beyond creating specialized headache units and that contemplates several axes: healthcare, social, teaching and research.

Regarding the socioeconomic impact of this pathology, the doctor Javier Díaz de Terán has placed the total cost of episodic migraine in Spain at more than 5,000 euros per patient/year and almost 13,000 euros in the case of chronic migraine, which represents more than 15 days of pain per month.

In addition, this doctor has pointed out that psychiatric comorbidity is quite common, i anxiety or sleep disorders are prevalent in patients who suffer from this disease on which research has made great progress, thanks to neuroimaging studies and which allow trials with new therapies that “allow us to look to the future with optimism”.

A future of visibility and understanding

A future that Elena Ruiz de la Torrewho spoke by video conference on behalf of the patients, wishes to be accompanied by one greater understanding on the part of all of society, because a person with migraine, he said, is forced to isolate himself to avoid any triggering situation (noises, lights, food…) until he overcomes the crisis.

For the president of EMHA, who has also defended a national action plan against migraine, “social misunderstanding weighs heavily” because for society in general migraine is a headache, a little stronger, why not you die and for which you have a drug “and nothing could be further from the truth” and moreover “we have to hide it” to avoid misunderstanding, disbelief or mistrust.

Belén López, Director of Communication and Patients at AbbVie/EFE/Crossbowmen

Faced with this reality, Belén López, Director of Communication and Patients at AbbViehas defended the need and importance that “we all be generous” and “be open” to these patients, who suffer a pathology that has them at their mercy and that is why his firm has opted to invest in research and make medicines available to you.

After emphasizing that Spain is also at the forefront in research, the AbbVie representative considered that it is very important to support any initiative, such as the national plan for migraine, to give visibility to this disease as well as any initiative that seeks greater political and social commitment to place this disease in the 21st century.