The hematologist María Victoria Mateos, recognized specialist in multiple myeloma, has been appointed president of the Spanish Society of Hematology and Hemotherapy (SEHH) for the next three years, until October 2025. 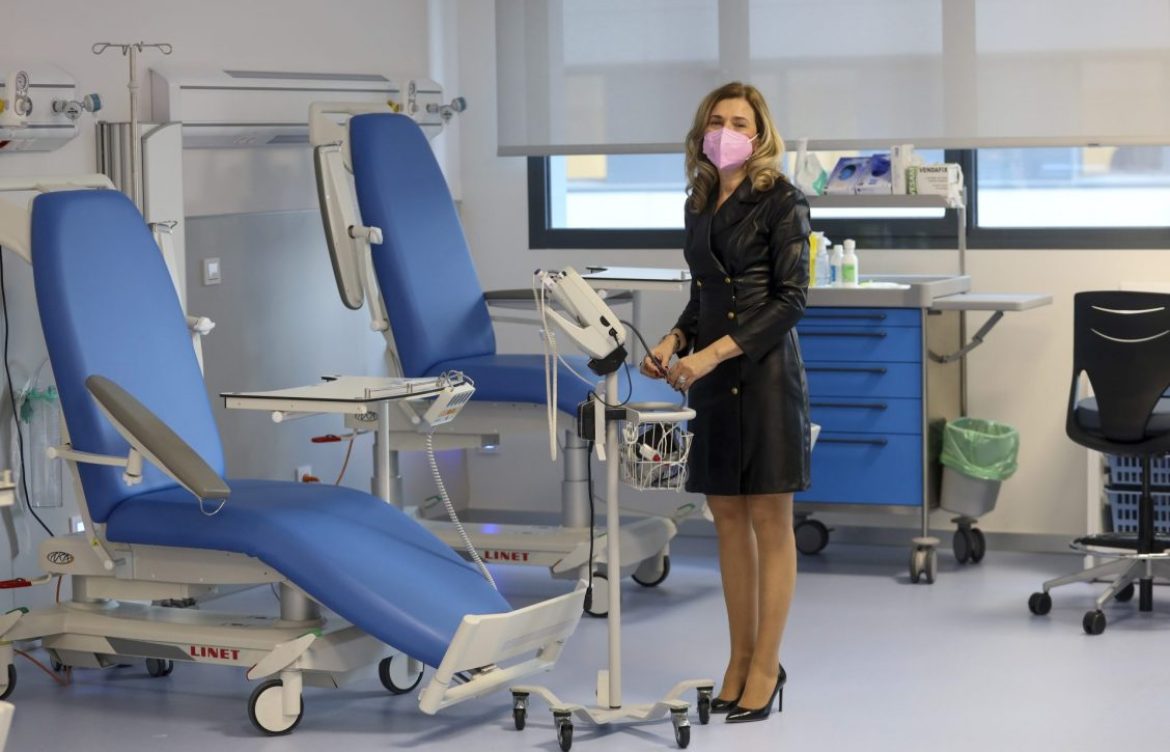 Mateos, who until now was the elected president of the SEHH, replaces the hematologist Ramón García Sanz in the position and is the second woman at the head of this medical society, after the mandate of Dr. Carmen Burgaleta in 2011.

A specialist in the Department of Hematology at the Hospital Clínic Universitari de Salamanca, she is also coordinator of the Multiple Myeloma Unit at this public hospital.

In addition, she is a researcher and coordinator of the Spanish Myeloma Group (GEM) and a member of the European and American Hematology societies and of the Executive Committee of the International Myeloma Society, with more than 150 publications in scientific journals.

Mateos, best researcher in the world in myeloma

Maria Victoria Mateos (Zamora, 1969) was recognized last September as the best clinical researcher in myeloma in the world, an award granted by the International Myeloma Society during its meeting in Los Angeles (United States).

The new president is an international leader in multiple myeloma, a cancer that affects the plasma cells of the bone marrow, which causes bone pain, anemia or kidney failure and is diagnosed, on average, at the age of 65.

“I think we are afraid to say that we treat patients with myeloma, but we have them. It has gone from being a disease that did not have more than 2 or 3 years of survival to patients with a disease that is free to progress for more than 9 and 10 years”, assured the doctor in an interview with EFEsalut last February on the occasion of the Day World against Cancer.

As a researcher and coordinator of the Spanish Myeloma Group, Mateos works on the challenge of detecting this cancer early, in a premalignant stage, and controlling it before it becomes active, which in high-risk cases it does in the head of about two years.