The Data of Life project, led and coordinated by the General Foundation of the Superior Council of Scientific Research (FGCSIC), held today in Madrid the first technical meeting to monitor the results of an initiative that has 8 million in private investment to promote the healthy active aging project 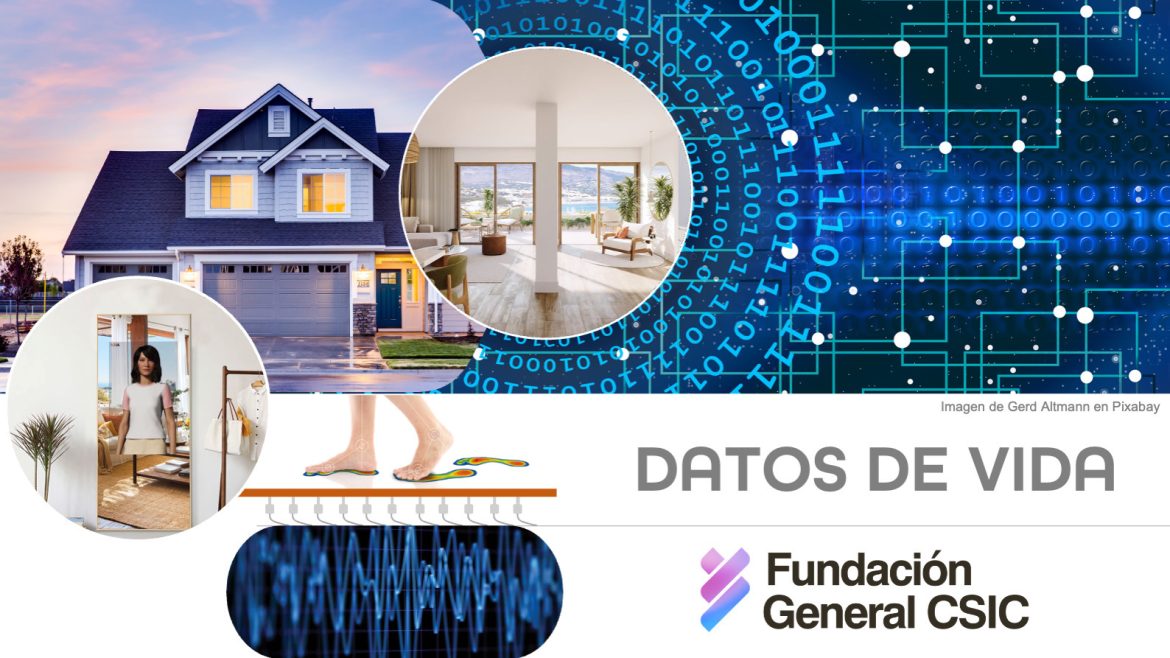 This project will develop a work that studies how the autonomous life of the senior population can be prolonged as much as possible based on the application of advanced technologies of sensing architectural space and artificial intelligence; for this, the financial support of Goya Global Holding (GGH) has been obtained.

“What we do is improve communication between the public and private worlds around everything that has to do with science and innovation. We realize that in this field we have found the niche with the greatest possible social impact on what we can do and public institutions and private companies that have this knowledge must agree”, explained the general director of FGCSIC, Ramón Torrecillas, at the EFE Agency.

Torrecillas and the CEO of GGH, Sergio Vidal, agreed at the time to develop projects in cooperation in which the private party will invest more than eight million euros, to which “the expected public contribution” will have to be added. given the foreseeable significant impact” on the sustainability and quality of the public health system.

Both entities have been working for six months on this technological project of public-private collaboration whose progress will allow, in the words of the organizers, to provide more quality to the public health system, due to the prevention of health problems that can be avoided visits to the hospital.

From the FGCSIC they have detailed how by taking “life data” such as, for example, changes in the way you walk or the strength with which you take the coffee maker or the shower, a specialist in geriatrics is able to prescribe a targeted preventive treatment to enhance physical exercise or nutritional changes.

GGH’s initial forecasts include the construction of 2,000 rental homes that would incorporate the developed technology; with an investment for the first phase of 1 million euros to finance proof of concept.

A sensorization system, non-invasive and transparent for the inhabitant, will be incorporated into each home, which will allow early signs of fragility to be detected through the process of the data obtained and to propose personalized interventions to delay as much as possible their entry into the dependency

The data, according to Torrecillas, will be obtained in a transparent and non-invasive way during the daily activity of elderly people, the analysis of which will allow action on the senior population to maintain their health at optimal levels; while ensuring the privacy and security of the participants.

GGH has approached the FGCSIC with the aim of transforming housing into “the home that takes care of you” as part of its strategy to expand its ‘senior living’ project, Forum/The Comm, thus participating in ” a citizen science experience”.

In addition, Dades de Vida is an initiative to digitize health services, which aims to be able to be gradually extended to the rest of the population groups, facilitating the prevention of multiple pathologies, the remote care of chronic patients and the prolongation of the active and healthy life.

Among the researchers involved are María Dolores Puga González, from the Research Group on Aging of the Institute of Economics, Geography and Demography of the GIE-CSIC; and Luis Magdalena, from the Polytechnic University of Madrid, Vice President of the Spanish Society for Artificial Intelligence and Vice President of Technical Activities at the IEEE Computational Intelligence Society.

Some professionals, report from the FGCSIC, have been interested in this project, as is the case of Dr. Leocadio Rodríguez Mañas, Scientific Director of the CIBER Frailty and Healthy Aging-CIBERFES of the Carlos III Health Institute; and Dr. Pedro Abizanda Soler, Head of the Geriatrics Service at the Albacete University Hospital Complex.