Beer is the alcoholic beverage of choice for nearly 50 percent of American drinkers, Gallup reveals, followed closely by wine (35 percent), while 30 percent now opt for liquor, a new high. Be it rum, whisky, gin or vodka, spirits have also long been the drink of choice for many. And now, the latest spirits trends are delighting drinkers with innovative ingredients and sustainable distillation methods that create truly unique and unforgettable flavor profiles.

Peat gives whiskey its gorgeous smoky flavor, but since this process involves burning plenty of peat, which in turn releases copious amounts of carbon dioxide, peat whiskey is becoming increasingly unsustainable. So to reduce its carbon footprint, Stauning, a Danish whiskey producer, now uses heather instead of peat, while Kyrö Distillery in Finland opts for wood smoke. The resulting whiskeys are flavorful and unique. “In Finland there is a tradition of drying rye for the winter by burning an alder wood fire under the rye in a barn,” says Miika Lipiäinen, CEO of Kyrö. “We call rye dried in this way ‘riihiruis’, which means barnyard rye. The alder wood smoke gives the whiskey a light, sweet, mineral flavor. In addition, Glenmorangie, a famous Scottish distillery, has launched A Tale of the Forest: this innovative whiskey is made from barley cooked with forest botanicals such as birch bark, heather and juniper berries.

Sustainable vodka that has a positive environmental impact is also in high demand. Dutch Barn vodka, for example, prioritizes taste, ethics and sustainability. Their vodka comes from a 20-acre apple orchard that removes carbon from the atmosphere and improves wildlife biodiversity. 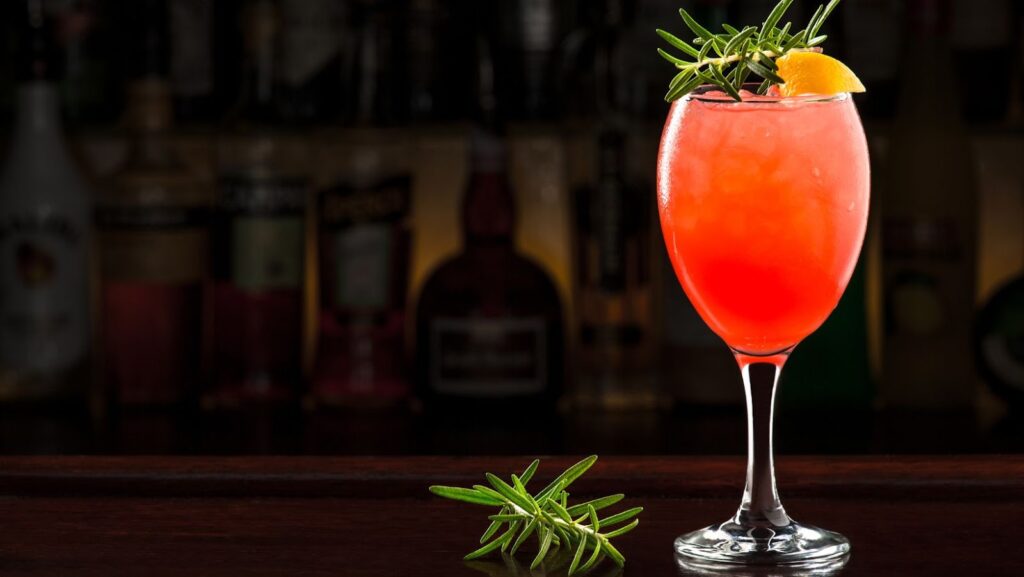 Alternatively, low-calorie, low-alcohol (low ABV) vodkas are also emerging as a preferred alternative to the popular dessert and sweet versions of the drink. Some brands choose to distill botanicals to create vodkas with natural fruit without artificial sweeteners, artificial flavors or added sugar. “Consumers have become much more aware of botanically flavored spirits over the past few years thanks to the huge success of the gin category, and it’s only natural that this spills over into the vodka category,” says Mike Hayward, co-founder of the distillery leria of Glasgow. company Since the growing trend of low-ABV, alcohol-free vodka is certainly “hard to ignore,” Hayward says his company is seriously considering more launches in these spaces. The Glasgow Distillery Company has already released two different botanical options at 40% ABV in rich coffee and fresh citrus flavours.

American singer-songwriter Lenny Kravitz recently released his own Mexican spirit: Nocheluna Sotol. With the help of Mexican spirits producer Casa Lumbre, Nocheluna Sotol is harvested from the sotol plant grown in Mexico’s Chihuahuan Desert. The heads of the plant are boiled before being fermented for a week in wooden vats in the open air and then distilled in copper stills. The resulting sotol liqueur features warm flavors of honey and caramel, along with notes of dried stone fruit, wild herbs and oak. “It’s really cool to see people like Lenny Kravitz get involved [in the Mexican spirit category]and with a sotol instead of the more well-known agave spirits,” says Deano Moncrieffe, owner of an agave spirits bar. “It shows that the category is hot, especially if it’s someone like Lenny, someone who has some thing about them and has always done things a little differently.” 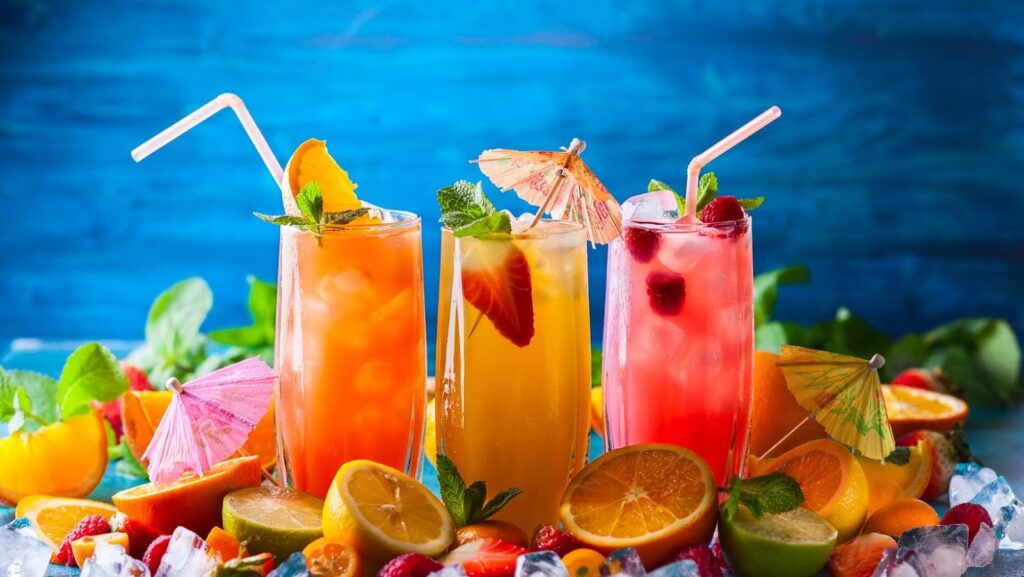 The latest trends in alcohol prioritize innovative and memorable taste, as well as ethics and sustainability. Unpeated whiskey, sustainable vodka and Sotol Mexican spirits in particular are just a few of the latest spirits trends to try this year.