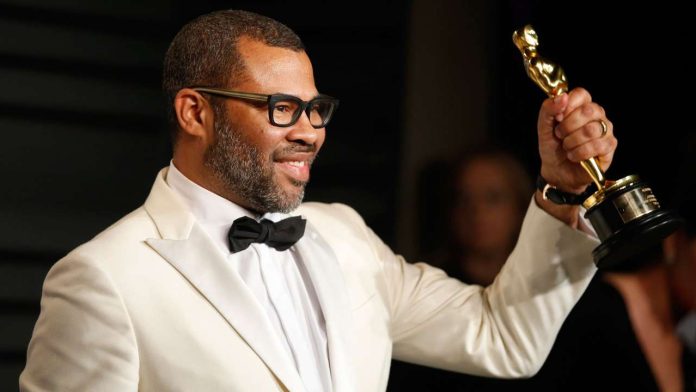 Few, very few filmmakers can boast of having stormed in with their debut, of being a faithful reflection of the spirit of their time and having half the staff of Frustrated Moviegoers adore you while the other half can’t get along with you. Welcome (or not, depending on how you look at it), to Jordan Peele.

First of all, let me start by telling you about a TV show. It’s related, believe me. In the sewing reality show Making the cut, the jury has a star question. Whether the dress that the contestants have to make is well made, beautiful, wearable or original is not what they are most interested in. The question they ask the participant is: This piece is it necessary They do not mean that it ceases to be a conventional or more creative piece. The most important thing is that it contributes something. This is a question we could ask about any work of art (or any facet of life itself because… maybe they are not the same thing?). 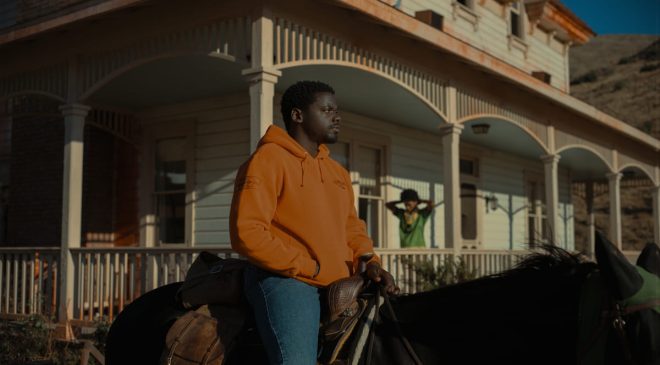 In the case of Jodan Peele’s cinema the answer is unequivocally yes. The New York filmmaker turned horror cinema’s treatment of the black community on its head. See you, the cliché had been to put in a “cool black” character. A kind of venting of I don’t really know what perfectly expendable. And that comes from afar. Jada Pinkett Smith already complained about it in 1997, in the (wonderful) introduction scene of Scream 2. Why would a black person want to see a horror movie, if they are put in these movies solely and exclusively to get goosebumps? You will tell me that Jada Pinkett Smith complains about everything, but she is absolutely right in the world.

Yes, that 1992 Candyman placed a black character at the same level as Slasher icons like Freddy or Jason… But it won’t be Candyman does it really tell the story of a white woman, from a white woman’s point of view and the problem of a white woman being treated like a black woman? ?The night of the living dead? perfect A milestone in racial normalization because Duane Jones was cast regardless of being black (and without George A. Romero really being aware of the narrative power this meant in a country where racial segregation was still legal… in 1968, just like 54 years old, that’s scary). The blaxploitation? Also, but it was nothing more than using black actors in film recipes that had already been made by white people. 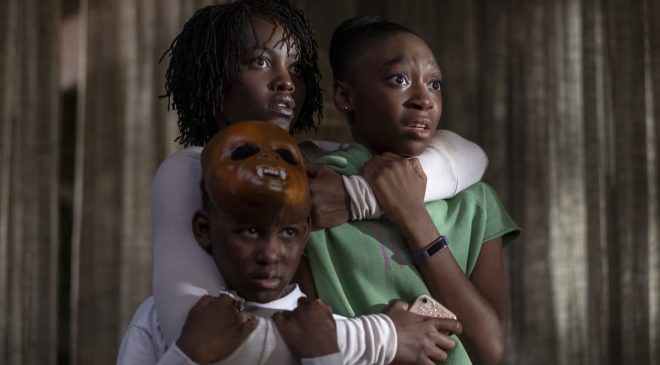 Well, this is where Jordan Peele’s own voice has been raised. let me out, We or nope they are not relevant for having placed black protagonists, but that he has given them a voice. They are films that deal with what it is to be black in the US using the cinema that has most undervalued them. In addition, Peele uses the mechanisms and language of this genre in a symbolic way. nope, as colleague David López rightly narrated, is not really about an alien critter with eating disorders. He talks about how showbusiness devours everyone who gets in front of it.

let me out tells us what it means to be a black marionette in a white world. Worse, in a world of progressive whites who don’t even consider that they can repeat racist approaches. We it’s about the class struggle, that unity is strength, that we are our own worst enemies or whatever it’s supposed to be. Behind an apparently irrelevant argument, many layers of socio-cultural meanings are hidden.

And here, precisely, comes the big blow to Jordan Peele: It relies entirely on metaphor to gloss over the verisimilitude of the events it recounts. The events that happen on the screen are not the truly relevant part of the film, but the second reading they have in a metaphorical key. Perfect, but for the second reading to work (the symbol) the first one (the code you want to take me there with) must. And with Jordan Peele, this one slips all over the place. Mind you, he’s a very good storyteller, I’m not saying the opposite, what I mean is that he’s a real-life Shyamalan who tries to sneak us absolutely implausible situations. 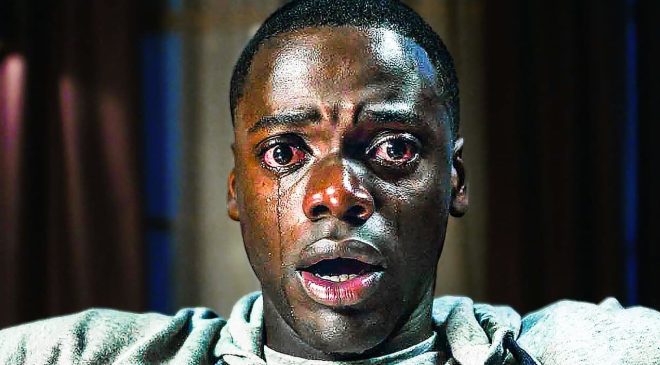 (Attention: Spoilerazo a la vista. If you haven’t seen nope no (nop) awards below)

You can continue reading now.

What I was explaining, what do you want me to tell you. That the language has two readings? perfect But two, not one. I both should work exactly as well. The mistakes of Peele’s films are the script, in which no one believes what he is telling.

Mr. Peele, I know you’re reading me. That’s all very well, but remember that Shyamalan trusted that his implausible plot twists would be swallowed by everyone and watch. Maybe it wasn’t like that. That telling stories from the eyes of a black person is fantastic and that we buy the symbolism, but it’s not enough. A film has a code and a language. The rest are additions that enrich it, but if the structure doesn’t work, the Titanic sinks and the audience is more dog than Rose and they won’t let you get on the table.