I Wanna Dance with Somebody (December 23), a biopic about Whitney Houston’s career, is the latest proposal from a genre that has enjoyed very good health for a few years after the relevant films about Queen, Elton John or Elvis Presley.

This phenomenon of -usually- generous monetary return called nostalgia has been installed in cinema almost since its conception at the end of the 19th century. The western, many musicals or the idealization of the fifties are examples. However, the tearful attack on old musical glories (sometimes from cinema, fashion, etc.) has less tradition. I can’t remember the obvious, and sad, reason for this, but the fact is that in recent years, biopics dedicated to musical totems have multiplied. I Wanna Dance with Somebodywhich arrives in our cinemas this coming December 23, addresses the career of that vocal torrent called Whitney Houston. 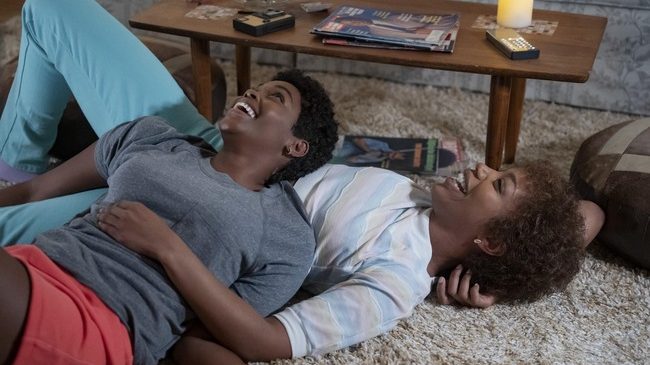 I Wanna Dance with Somebody it becomes familiar from the first scenes: Whitney’s voice or the imperative moment at some point already advanced in his career as a prologue, seems to us a kind of deja vu. normal The formula is hard to break unless, as in the case of elvis, you want to try something a little different. For tastes, you know, colors but we think that with a biopic there is an interesting debate: clinging to the truth, licenses apart (as in that Bohemian Rhapsody), or directly dramatize a bit more of the account (elvis or, jumping into the cinephile world, Blonde). A I Wanna Dance with Somebody they decide to travel a solvent path in the chronological, without flourishes, without looking too much for the artificial and, above all focusing on the best and most enduring of Whitney’s qualities: her voice.

Avoid any doubt: yes, a I Wanna Dance with Somebody, we have everything necessary for a biopic thanks to the fact that, as it usually happens, the life of the musician or group to be discussed is already generous in drama, controversies and other things that usually surround the world of musical fame. The inevitable (and almost the most viable option in the narrative) chronological advance takes us from Whitney’s origins in New Jersey, her first and generous contract with Arista Records, her first successes and controversies (white people like it! ), The bodyguard (glorious moment when you learn that Kevin Costner is the protagonist) and of course the inevitable arc of the rise and fall of the myth. His problem with drugs, present throughout the film without being forced into the script, is largely left to the free will of the viewer. 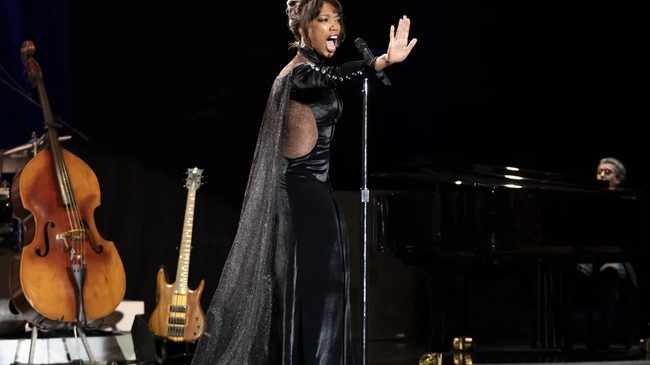 This lack of drama can have a double reading: on the one hand, the long (very long) amount of producers who seem to have come out of Whitney’s environment could denote respect for his memory. On the other hand, it suggests that they do not want to get involved in this area. However, in the purely filmic, I Wanna Dance with Somebody it is a film that benefits and at the same time suffers from this decision: the first because the film wins in a certain, if you will, class; the second because the lack of chicha borders, a little, on the unsubstantial. Not boring but not very exciting.

The best, without a doubt, is Naomi Ackie like Whitney Houston, the infallible Stanley Tucci, as well as all the musical moments. They don’t go overboard with unrealistic flourishes (these Queen looking at each other) but almost seem like copies of the real interpretations. There is a certain notion that, at least in the technical, musical and vocal aspect, I Wanna Dance with Somebody she has been well advised. But if these biopics are of any use, especially when they dispense with unnecessary artifice, it is for to remind those of us who are already old, as well as to explain to those who have little, that Whitney Houston spent almost thirty years hallucinating us with her voice.