Garcia! is the new action series premiering on HBO Max on October 28. Adapting the comic of the same name by Santiago García and Luis Bustos, it will tell the story of a patriotic super agent who is awakened after decades of hibernation to fight against the evil that hangs over the country.

Garcia! seeks to take advantage of the wave of interest that seems to exist for productions starring superheroes and makes a twist on the formula by changing the typical New York setting to the streets of the Spanish capital. In the series, made up of 6 episodes of 45 minutes, we will meet Antònia (Veki Velilla (Irreal)), a trainee journalist who is looking for a great story that will allow her to keep her job. In this search, motivated by a mysterious package that arrived at her home, Antònia will encounter a conspiracy led by Winters (Francisco Reyes (Malnazidos, 30 coins)) who has a lot to do with García (Francisco Ortiz (El Cid)) , a super agent created by the Franco regime in the 1950s who now awakens to fight injustice after being in hibernation for decades. 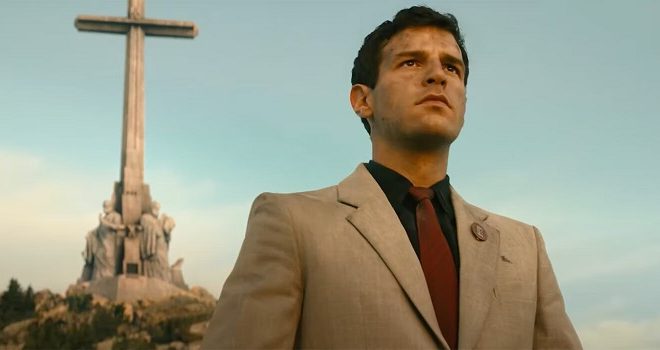 Starting from this premise, of which many have already pointed out the similarities with that of Captain America, Garcia! offers us a fresh and entertaining story that will catch us thanks to alternating doses of action and comedy. And to start the review, why not talk about it, the comedy. In my opinion, the series makes great use of humor, avoiding it to feel excessive, but achieving the right level of lightness to prevent its viewing from falling into boredom. Honestly, it’s been a long time since I saw a Spanish series that achieved such a good balance of humor and, although I wouldn’t qualify Garcia! as a comedy in use, it does manage to get some laughs. This also links to another aspect of the series, controversy. 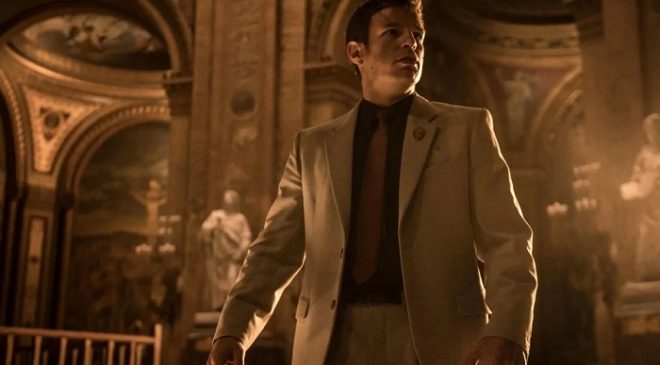 The plot of the series very often includes Francoism, even a large part of the first episode takes place in the Valley of the Fallen, but it does not feel like you are being given moral lessons or that it is trying to ridicule some political position (except perhaps in the fight between Francoists and students), and this is another aspect that distinguishes Garcia! of most recent homeland fiction.

However, there is an aspect of Garcia! that leaves much to be desired, and this is his action. It’s not that the fights are poorly choreographed or that the special effects aren’t up to par, the problem lies more with the premise of the action scenes. Every time we see our protagonists fight evil they feel forced, scripted. The bad guys don’t run to get Antonia or García, they just walk, they fire their guns many times, but never when they have an easy target, the protagonists survive everything that happens to them without a scratch, and they seem to be able to infiltrate any organization or country building. 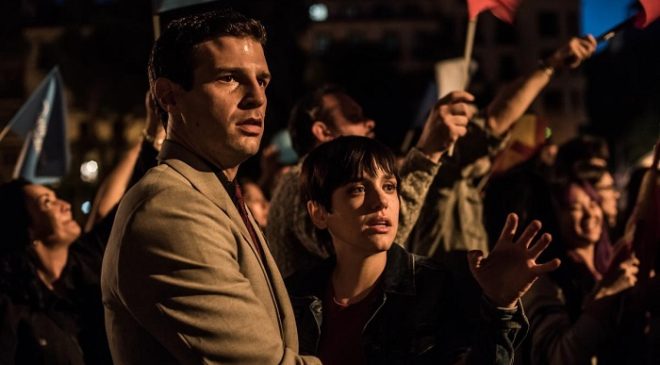 Despite this problem regarding the believability of the action of the series, I think that the art direction team has done a great job and managed to bring life to every corner of the secret section IX, and both the Madrid current as that of the last century are shown in all their splendor. The soundtrack manages to perfectly fit the original themes (among which I have noticed that the beating motif of García’s character begins with the notes of the national anthem) with Schubert’s Ave María or the Chorus of the Slaves Jews by Verdi, and the cinematography manages to leave us some great shots like those at the end of the first episode or the fight scenes on the train in black and white.

Garcia deserves it! worth it

In my opinion, yes, it is not a series that innovates and takes Spanish fiction to new heights, but I have come across an entertaining and well-made production that, even with its faults, manages to make the viewer have a good time.