Claiming people with HIV, from the conviction that promoting their visibility is an act of dignity and an essential tool to reduce discrimination and stigma, is the objective of the first PRIDE POSITIVE that will culminate in a march in Madrid, ten days before World AIDS Day, December 1 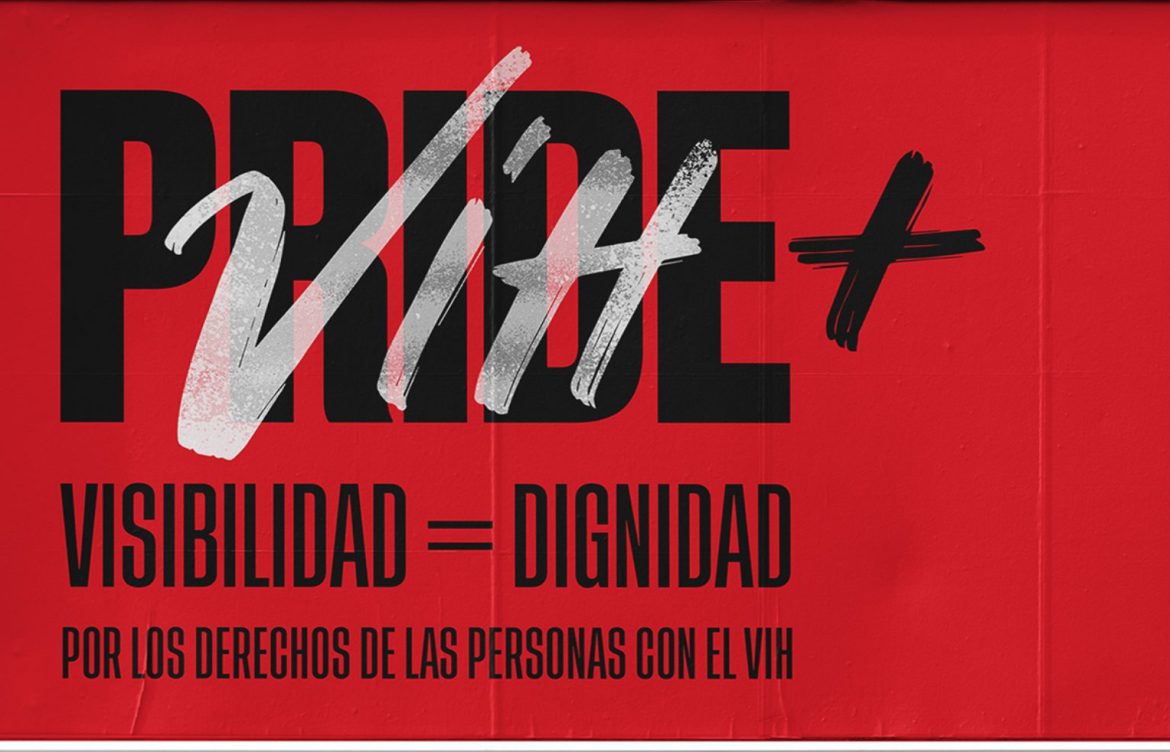 The POSITIVE PRIDE, which has been organized by the State coordinator of HIV and AIDS (Cesida) and born from and for people living with HIV, includes exhibitions, audiovisual cycles, plays, and coincides with the 40th anniversary of the foundation of the aforementioned coordinator.

The initiative proposes the deployment of a series of public actions to draw attention to the persistence of stigma and discrimination associated with HIV, after more than four decades of the pandemic, and also aims to highlight 40 years of activism and resilience.

Regarding the departure of the 19th to MadridCesida has proposed it as a kind of massive “coming out of the closet” for people with HIV, and also as an opportunity for the different social, political, civil and cultural agents to show solidarity with the group

According to data from the latest study (2021) on beliefs and attitudes of the Spanish population towards people with HIV:

1.- 10% of Spaniards state that I would not have any relationship with a person with HIVwhile 36.3% would feel uncomfortable if a colleague of their child had HIV and 8% continue to support segregation measures for this group.

2.- About one in three hundred Spaniards lives with HIV, however, a high percentage of the population states that they do not know anyone with HIV.

This is because many people with the virus do not share their situation with friends or colleagues for fear of discrimination or losing their jobs, situations that unfortunately continue to happen.

3.- Too many people with HIV live what should only be a chronic condition as a reality with feelings of fear, guilt, loneliness and self stigma.

For Cesida, living with HIV “is not, per se, an identity trait, it is not something you can feel or stop feeling proud of”.

However, they add that they feel “pride for the contribution of people with HIV to the global response to this pandemic and the conquests in equality, dignity and rights of vulnerable populations”.

In recent years, their managers point out, “we are witnessing the resurgence of reactionary, sexist, LGTBIphobic, xerophobic and xenophobic discourses that can represent a setback in this conquest of rights, while we see the end of this pandemic more and more near”.

Among the scheduled activities, the exhibition 40 years later stands out, stories of activism, visibility and resistance, where more than a hundred works by 30 artists and organizations from all over the country, made as a response to HIV.

With this exhibition, which will be open until December 3 at the Monkey Garage in Chueca (Madrid), Cesida aims to continue to highlight the interaction that art and the global response to HIV have had since the eighties / AIDS