Every minute one person in the world is diagnosed with thrombosis and one in six dies. Message against sedentary lifestyle and obesity from the Spanish Society of Thrombosis and Hemostasis (SETH) on the occasion of World Thrombosis Day, on 13 October. 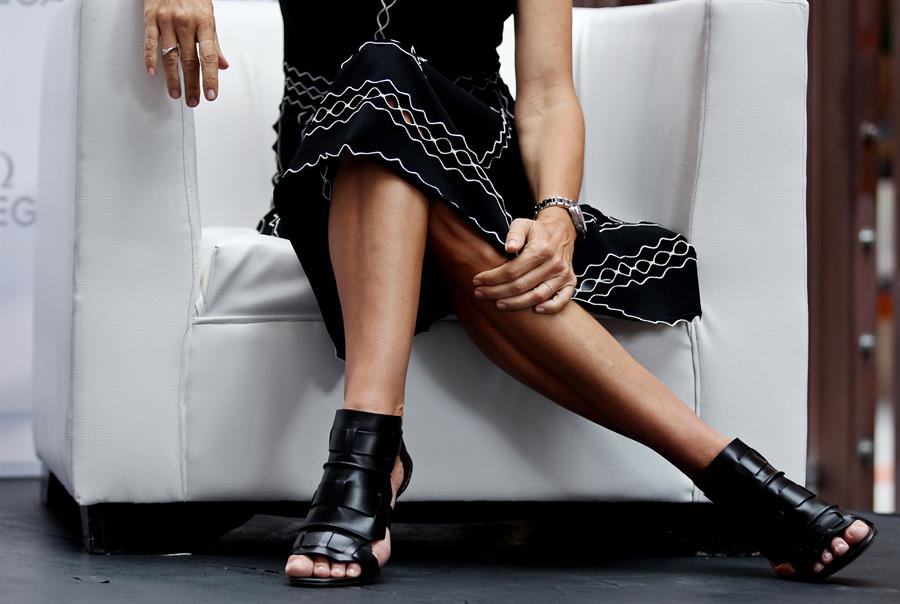 The thrombosis it is a condition that, at the same time, is responsible for others. Among them, the acute myocardial infarctionthe ischemic stroke and the venous thromboembolism (VTE).

Despite the consequences it is capable of causing, along with the high number of people who suffer from it, it remains an unknown disease for many.

Lla SETH has taken different actions with the aim of the population learning more about this pathology and being able to become aware of how to prevent it.

The doctor and president of SETH, Joan Carles Reverter, explains the importance of knowing which factors are the causes of thrombosis in order to be alert. It thus affects the repercussion they assume sedentary lifestyle and the obesity to the appearance of this disease.

“These are two situations that are often associated and enhance each other. The mechanical effects of understanding in obesity and those of decreased venous drainage in the sedentary are added to the inflammatory effect on blood vessels caused by excess adipose tissue, which behaves as if it were itself an inflamed organ ”, notes Dr. Reverter.

What is venous thromboembolism (VTE)?

The venous thromboembolism is one of the consequences that can cause thrombosis, which can affect everyone, regardless of age or gender.

On the other hand, it represents an important cause of death and disability worldwide, in particular, it is the third cause of cardiovascular mortality after acute myocardial infarction and stroke.

As for the higher risk factors to suffer TVSETH highlights:

Other risk factors are:

Actions to raise awareness about thrombosis

The SETH insists on the importance of transmitting an education that is based on the promotion of physical exercisethe follow up of one healthy dietthe dangers which entails the sedentary lifestyle and the problems which supposes the obesityin addition to the time reduction which is intended for the use of video games.

The chef Pablo González Conejero has participated in the SETH initiative to advise on this disease and from the restaurant has launched a video in which he prepares “an antithrombotic dish”thus alerting the importance of good nutrition.

The hashtag #IPreventThrombosis, was another of the actions carried out. Through it, SETH invites you to share images and videos doing some physical activity through the different social networks.

Physical exercise has a beneficial effect on the occurrence of thrombosis. On the one hand, it reduces the excess weight with the inflammatory component on the glasses. On the other hand, directly and indirectly, it improves the hemostasis parameters that are protective for vascular pathology”, says the expert.

Finally, the broadcast of various videos in which several SETH professionals will explain the field they work in this pathology, as well as their purpose of improving the health and quality of life of all patients.