On January 18, the famous French group La Femme – Psycho Tropical Berlin, Mystère – delighted the audience that attended the La Riviera room in Madrid. Here is the chronicle of your show.

The concert was held under the premise of the presentation of La Femme’s new album, Teatre Lúcido, an album entirely in Spanish that the band released a few months ago and thanks to which we were also able to do an interview with them in November , interview that you can read by clicking here. 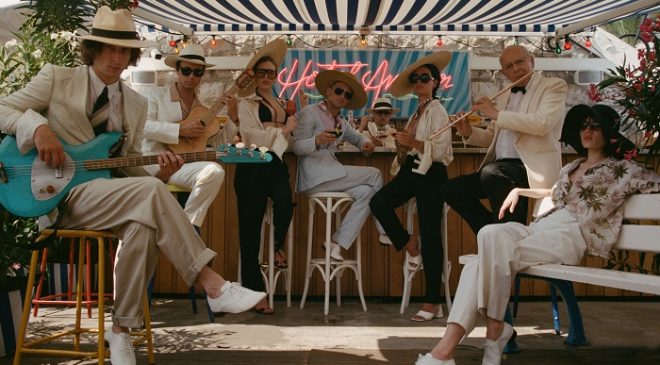 Although the concert started from this premise, in the end La Femme gave us a show in which she mixed songs from her four albums with almost no apparent predilection for Teatro Lúcido which, although I found it strange to miss the opportunity to play their new album in Spanish in full in Spain, was a great decision on the part of the artists that gave more variety to the interpretations, since Teatro Lúcido has a playful tone that could become heavy if performed live continuously during the 50 minutes that the disc lasts.

With fun for flag

The atmosphere of the concert was superb, the La Riviera room is already familiar to me, and although it is a small space, it gives a great sound quality and warmth between the performers and the attendees. You could tell the group was having a good time, you could see their banter on stage and it was hard not to notice the enjoyment of playing the theremine for Sacha Got or dancing to the musical interludes by the two singers on stage . In fact, the artists threw themselves into the audience on numerous occasions, the spectators did pogos and the final encore lasted for four songs, even repeating Teatre Lúcid’s single, Sácatela, for the second time. 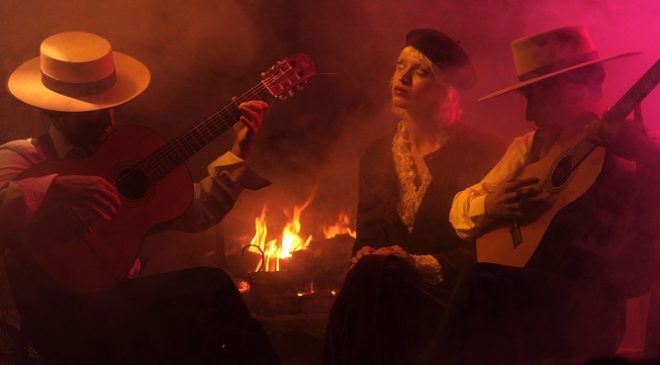 Added to all this, all the aesthetic aspects favored immersion in the psychedelic universe of La Femme, from the dressing room of the artists to the lighting work through the holographic screen located at the top of the stage and the logo of changing colors that served as a background.

In short, a concert full of good vibes where I don’t know if the musicians of La Femme or their fans enjoyed it more and which responded to the free spirit of the group.