China’s National Health Commission announced this Saturday a total of 59,938 covid-related deaths between last December 8, when the authorities began to relax the restrictions they maintained against the pandemic, and January 12 of this year year 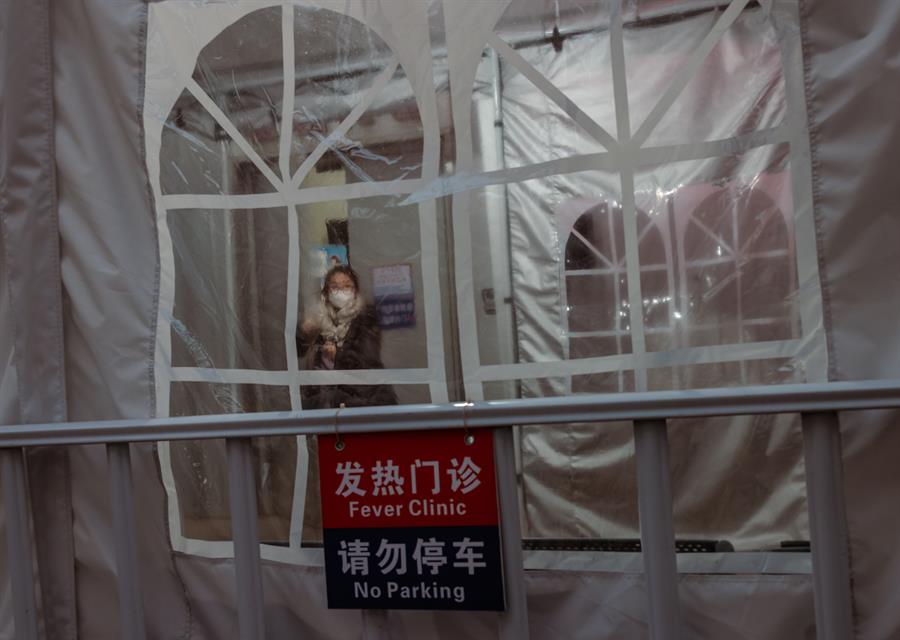 According to officials of this body in China, the average age of covid-related deaths registered in medical centers was 80.3 years, reports the Global Times newspaper.

Also, 90.1% of the dead were over 65 years old, and more than 90% suffered from underlying diseases, according to the Commission.

The agency clarified that it performs PCR tests to classify patient deaths as covid-related, and that the causes of deaths from the virus were respiratory failure (5,503) or underlying illnesses that worsen after developing covid (54,435) .

The organization also confirmed this Saturday that the serious cases of covid in the current outbreak spread throughout the country reached their peak last January 5, about three weeks after the authorities relaxed the ‘zero covid’ policy that they maintained see you.

Deaths from covid in China were many more

The rapid spread of the virus in China in recent weeks has cast doubt on the reliability of official figures, which have so far reported only a handful of recent deaths from the disease despite numerous high-pressure hospital scenes.

The director-general of the World Health Organization (WHO), Tedros Adhanom Ghebreyesus, assured last week that China is not giving full figures of deaths from covid in the current outbreak, which makes it impossible to know the true extent of the disease even on a global level.

China defends that it has shared its data “openly, timely and transparently” since the beginning of the pandemic, and has asked the international community to avoid “politicizing the pandemic” following the restrictions imposed on travelers from the Asian country, such as the requirement of some countries to submit PCR tests before traveling.

According to a study by Peking University, around 900 million people have already been infected by covid in China after the country dismantled the ‘zero covid’ policy and opted for more lax control of the pandemic.

However, other Chinese experts believe that the peak incidence of Covid cases in China will continue “until February or March”, as the former chief epidemiologist of the Center for Disease Control recently predicted. China Zeng Guang.