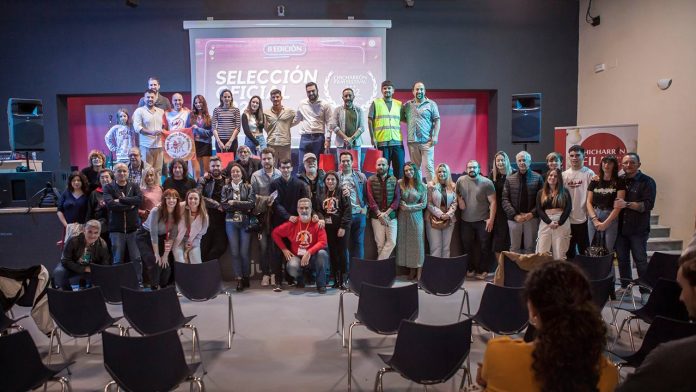 We are coming to the end of this festival, today we have a very special section. A day worth being here to see the talent in person. In this gala we find short films of an impressive quality. Five short films have been presented at this gala where the team of each film has decided to present at this event.

Shorts yes, … But cinema too 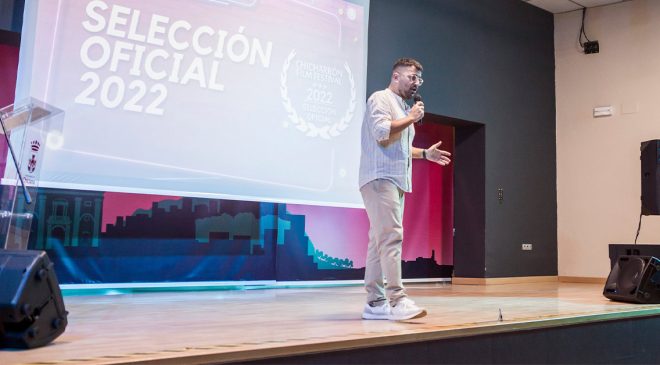 On day 6 of Chicharrón Film Festival II, we are at the first gala: The official selection. Many people say that short films have a shorter duration than the cinema we normally consume. And I have to say that cinematic beauty is not measured by time, it is measured by affection. This love that we put a work on, no matter if it’s good or bad. The love we waste on every scene, every shot, every story; all because of what we feel about the cinema. Talk about short, medium, long, it doesn’t matter. The only thing we need is a story that will carry us by the hand until the end of the screening. Sit in a seat, forget about the rest of the world and live a life other than your own. There are short films that look like movies and there are feature films that look like shorts. What makes each one worthwhile is the passion you waste inside each one.

And these are the short films that have been presented in the official selection of Chicharrón Film Festival II:

A girl tries to declare her love to her partner, but it’s not what we think. This short film plays on two levels. In other words, they know how to use the romantic genre to end with a final blow of humor that no one expects. In addition to having been filmed in the capital Cadiz, it also uses Cádiz culture, as the people of Cádiz usually do, with art. Simple plans with silly games that work perfectly. It’s not what you count, it’s how you tell it.

Two dilettante pedants look at a work of art far beyond expectations How many times in our lives have we come across people who think they know more than us to speak strangely? These people who when they talk even shrews sleep. An ability that seems almost magical. Humor, intrigue, this short has it all. Playing on the distraction with some well-crafted dialogues, the audience sees itself in the tessitura of not knowing what happens until the end of the short film.

Someone is killing during the carnivals Who is responsible? With this premise we embark on an adventure with Finxerian frics and the folklore of the carnival world in the city of Cádiz. It’s a mix between ‘Seven‘ and ‘american goodies‘ in the city of Gadí A madness that works like a folklore thriller. Moving away from the black beauty of the work of Mignola‘Crímenes de Carnaval’ is film noir where the humor dissolves into a bad joke of fate, where powers greater than humans are at play. 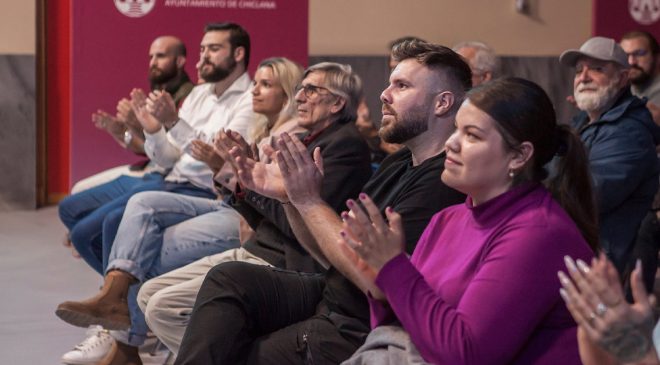 So let them look

A couple tries to prove their love for fear of being watched. As a short idea for the videobook, the filmmakers have shown a reality that continues to affect the majority of people from the LGTBI group, fear of being seen. It lasts very little, but long enough to carry us through an idea and a why. As I said before, it’s not the length that’s important; but history In fact, with two plans it already tells you everything.

A guy breaks up with his girlfriend, to stop thinking about it, he will live with his friend, besides practicing prostitution at his friend’s house. When a story is well done, you get a kick out of it. And this short film is proof of that. Funny, unexpected, politically incorrect; all in a small but intense pot. Perfectly, it could be a tape of American romantic messes from the 90’s or 2000. A short that knows how to play with the unexpected and also knows how to hook until the end.

Note twitter: We have finally arrived at the official selection, where the short film makers of 2021/22 have been able to present their short films.