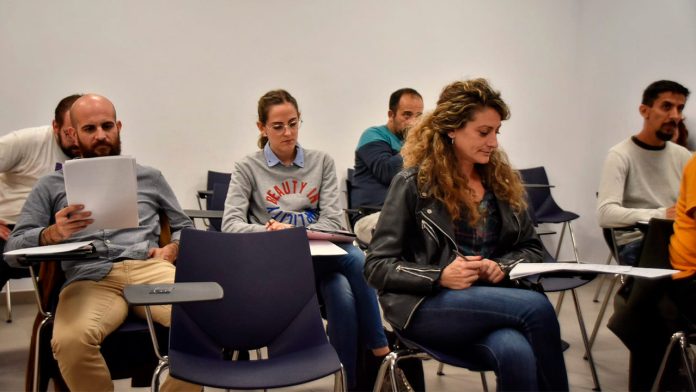 As an end to the courses of Chicharrón Film Festival II, we will dive into one of the most important technical parts in film, script analysis. Because it starts from being able to work on the story of a script, the first thing to do is to crumble each word.

What is a script analysis? 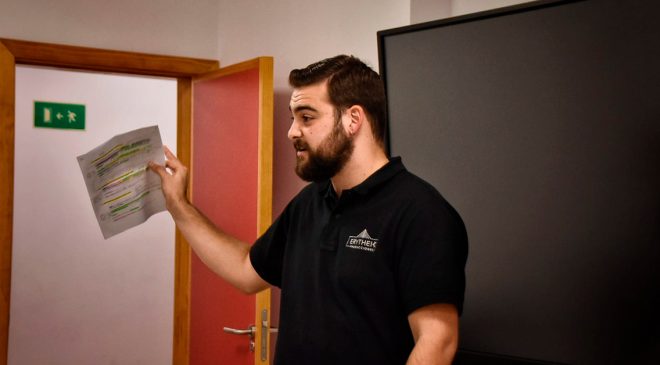 Day number 5 of Chicharrón Film Festival II i being the last workshop of this event, we will get fully into the world of cinema. More specifically to the most important part of any film story that we write or fall into our hands, the script. Because it may seem like simple nonsense, but it is not; and the fact is that in a story there are thousands of things that must be observed and sent to the relevant department. That way, there will be no head when it comes to rolling. This way we solve many problems and headaches in the future. And the person in charge of making this talk assured us, Ivan Carrera, whose independent production company has produced a large number of short films. In his experience, this analysis has saved him many times on each of his shoots.

How is an analysis done? 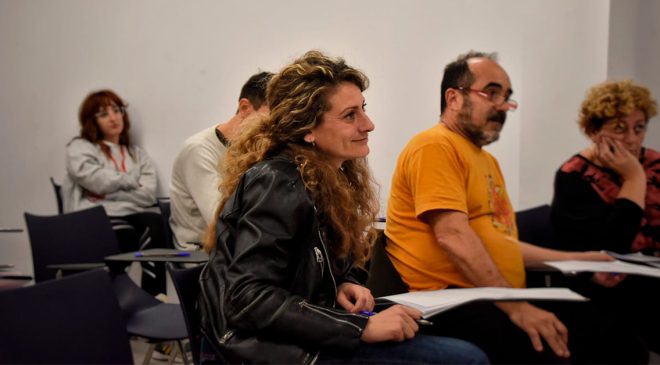 This is like dissecting a frog, like in American youth movies. But instead of a dead animal, a story must be channeled that will come to life thanks to us. For that we will have to read and identify each element that must be seen or heard in the footage Have you ever seen a script full of crayons? It’s not that the screenwriter’s daughter has scratched it, it’s that the director and the producer have looked inside the words of this script and ordered it with colors. Because each color is a different department. In this way we see that yellow is for sets and location, green for the art department, including semovents (usually animals) and vehicles, red for sound and photography, blue for spotting characters, purple for special effects, blue and red for specialists (for example, a diver), orange for the costume department and finally pink for the make-up and hairdressing department.

What to do once we have dissected the script in colors? 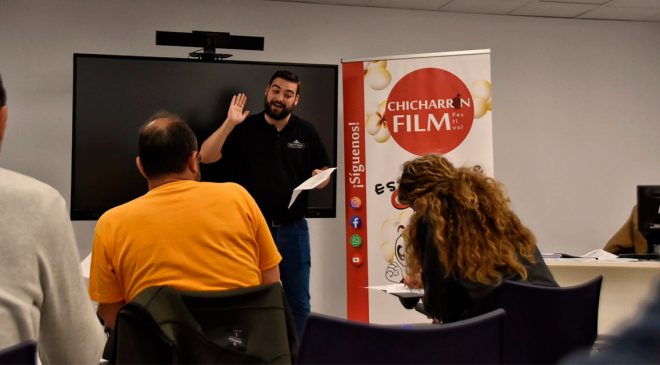 He explained to us Ivan Carrera on day 5 of Chicharrón Film Festival IIwhat once the entire script is ‘colored’, the director will send it to the different departments. This way, each department will know what their objective is and they won’t have to be looking in the script for what really interests them. It may seem like a very simple thing, but it is actually very complex for those who have not shot. And the fact is that the world surrounding shooting has evolved enough to know that there are many details and procedures that a person who does not work in the cinema simply sees as silly. To give you an example we could talk about the dressing room, because if a shirt is not placed and it has to be dirty or something like that, it is considered that it is not part of the dressing room but the art department. Finally, it should be noted that if the same object appears two or more times in a scene, only the first time it appears will be marked so as not to confuse the departments, and not have this object repeated times.