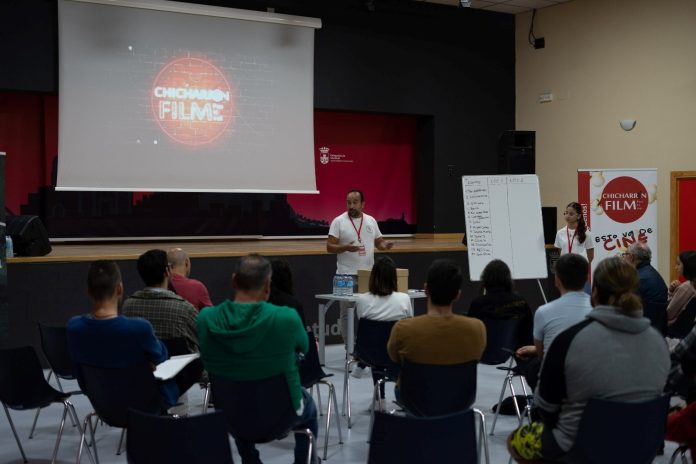 The ‘Chicharrón Film Festival’ is an express short film festival held in Chiclana de la Frontera. This being the second year, this Cádiz city has to make a complete short film (with editing and soundtrack included) for three days. Therefore, they will have an object and a location that must be implemented in the short film.

If you haven’t participated in an express short film competition, I suggest you don’t hesitate if you want to feel the experience of shooting a short film. This type of competition can be found in Dos Hermanas (Seville), or Casares (Málaga). The good thing about these types of events is the way they attract tourism to any locality. In Chiclana de la Frontera it is the second year in a row that the Chicharrón Film Festival has been held and we can still see how the interest and passion for cinema has not waned, since on this occasion no less than fourteen have signed up teams that they will have to do whatever they can to finish a short film in such a short time. A challenge that only the brave dare to do. Therefore, a server has decided to perform a day-to-day for those of you who are far away. 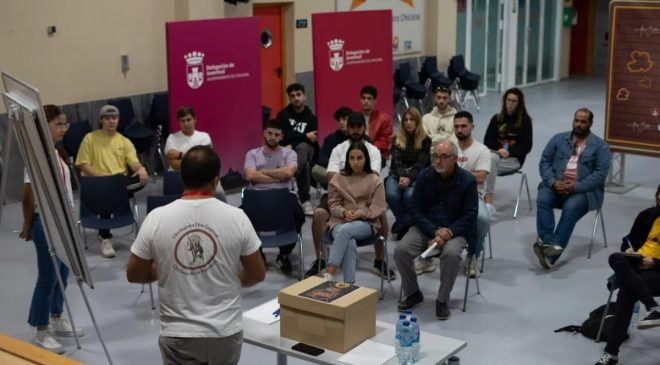 As a good contest we have a jury that will be in charge of choosing a winner. They are: Patricia Cardoso (CEO of the Prima Segona Advertising Agency), Dani Sacro (Acoustic Engineer and sound technician) and Iván Carrera (CEO of ERYTHEIA PRODUCCIONS). With considerable experience in the audiovisual sector, these three judges will be responsible for choosing the winning short film. But there will not only be a prize for the best short film at the Chicharrón Film Festival II, but also more prizes that will be distributed to the participants. Because after the award for the best short film there is also an award for the best use of location and the best use of object. Not only that, and there are more prizes besides these three prizes, for example, for the best use of the festival’s Hashtag.

If you’re feeling a bit peckish, here’s a review of a short film 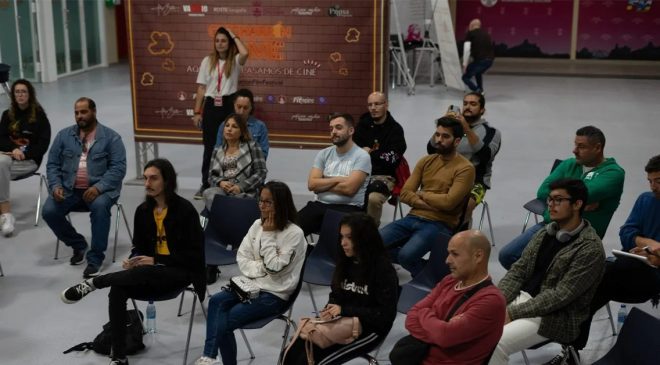 Let’s talk about the locations and the object. Being a small town, Chiclana de la Frontera has magical locations where great short films can be filmed for the Chicharrón Film Festival II. Among them we find places such as the Arquillo of the clock, the ‘Huerta del Rosario’ park, Carrer de la Vega, among others. Areas that complicate everything because of the passers-by who usually see them during almost all hours. And on top of that with some haste to finish the short film as soon as possible and have it ready. In addition, we find that in this edition each team will have a second location. And it is that, as it seems, the origins of this city come from the Phoenicians themselves. And where is the complication? Well, to the statues that remember the Xiclaners where they come from; yes, statues of the Market God, Melkart. These statues are spread all over the city. In other words, with a second localization, this edition becomes brutally complicated. Above, in this edition, the object is nothing more than a word ‘east wind’. A rather unpleasant weather phenomenon in the south. But it must be these three words in that order. 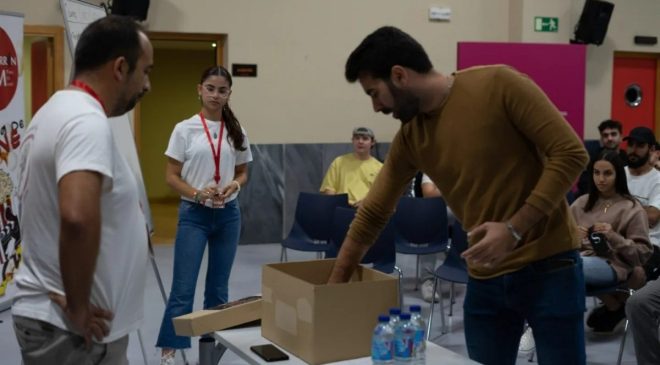 People who like cinema I think should try it once, it’s exciting to make an express short because you get fully into a shoot. This edition is a much more difficult challenge than last year’s. I don’t want to say what every parent lets go when their child loses a soccer game, but it’s necessary; the important thing is not to win. And it is that these contests are where people meet, maybe you make a short with someone you don’t know and you were looking for someone like this person. Or you see these people you didn’t know acted or liked movies and you realize you have a lot in common.