Cardiovascular diseases are the leading cause of death in women. The “Cor de dona” movement was born to make visible and prevent the impact of these pathologies on the female population. 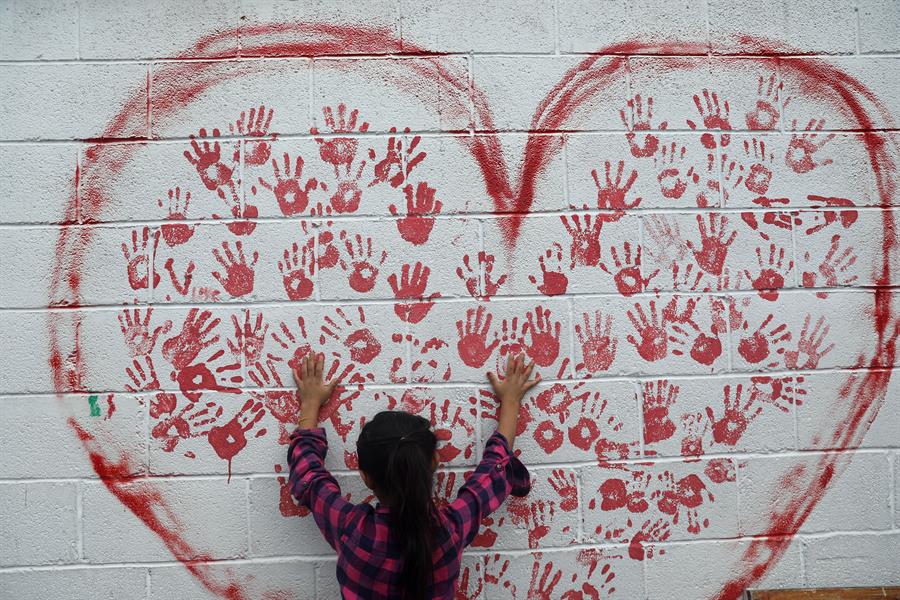 The movement is released “Woman’s Heart” with the intention of making visible the high incidence of cardiovascular diseases in the female population, the first cause of death in women, above breast and lung cancer.

Led by Dr Leticia Fernández-Frierafounding partner and director of the Cardio-Women’s Unit at ATRIA Clinic, this initiative is inspired by the 2004 campaign “Go Red For Women” created by the American Heart Association and which has managed, along with other campaigns, to reduce a more than 30% cardiovascular mortality in the United States.

The success in North America brings this movement to Spanish lands. Cardiologist and professor at Harvard Medical School, Dr. Melissa Wood, has been one of the driving forces behind the movement in Spain.

Thanks to these campaigns, improvements have been made in recognizing the risks of cardiovascular disease in women, creating grants to support the study of heart disease, strengthening the support needed to improve women’s cardiovascular health, and designing programs to encourage young women to develop STEM careers”, explains Wood.

The social contribution and one of the main objectives of Cor de Dona is, in the words of Fernández-Friera, to promote the sex-specific research.

And it is that differences based on sex in terms of cardiovascular pathologies have always been neglected. We start from a context in which premium…

“The risk in women is often underestimated because of the wrong perception that they are protected against heart diseases”, insists Dr. Fernández-Friera

For Dr. Wood the ideal scenario for women in terms of prevention would be one in which:

The founding partner points out that it is crucial to consider this situation from a contemporary approach, for the identification and early treatment of women at risk of cardiovascular diseases.

The importance of cardiovascular health in women

Both doctors emphasize that, if you prioritize your health and know the risk factors and symptoms, you could reach prevent up to 80% of these pathologies in women.

Incidence of cardiovascular diseases in women

Heart diseases are the main cause of death in the female population, claiming the lives of one woman every six minutes in Europe and every 60 seconds in the United States. In fact, in 2020 they were responsible for 26.2% of deaths worldwide, compared to 18.6% for cancer. In the case of Spain, in 2020 only 264.7 deaths were recorded for every 100,000 inhabitants.

This is why the importance of movements such as Woman’s Heart or Go Red For Womenwhich give visibility to diseases, in this case cardiovascular, with an unquestionable incidence in the female population.