On World Alzheimer’s Day, September 21, the Spanish Society of Neurology (SEN) warns of the importance of this neurodegenerative disease, and of the possibilities to stop it in time, as well as to prevent it 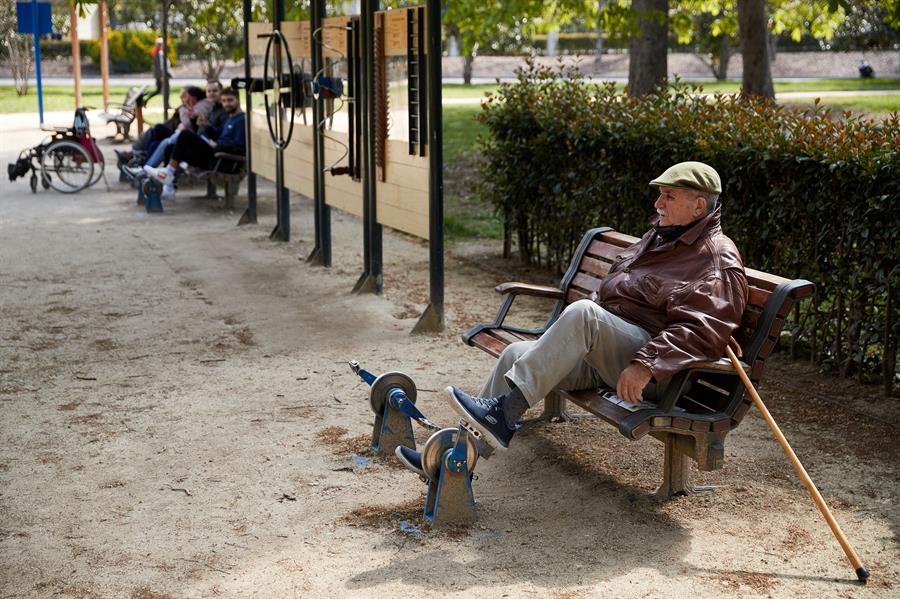 As the WITHOUTthe disease of Alzheimer’s is the most frequent form of dementiaassuming the 60% of cases, as well as the leading cause of cognitive impairment in the world. In addition, according to the data collected by the society, Alzheimer’s affects a 800,000 people in Spain.

“Alzheimer’s is a disease that is characterized by the gradual and progressive loss and death of neurons, which leads to the deterioration of cognitive functions, altering functional capacity and producing great disability and dependence,” explains the doctor Juan Fortea, Coordinator of the Behavior and Dementia Study Group of the Spanish Society of Neurology (SEN).

Given that each person has a different genetics and lifestyle, Alzheimer’s disease will not affect everyone who suffers from it in the same way. It will depend a lot on the age at which it begins to affect the patient, his clinical history, as well as the habits and daily routines he has exercised throughout his life.

Origin of the disease

The origin that causes the disease remains unknown; however, there are some theories.

According to the SEN, everything points to him having one multifactorial origin in which different processes seem to be involved, such as the accumulation of certain brain proteins, neuroinflammation, immunity, vascular changes, genetics… which predispose certain people to develop it.

So, he also adds that the hereditary cases are rare and only assume the 1% of the total, therefore, is not closely related to hereditary genetics.

Spain diagnoses every year around 40,000 new cases of Alzheimer’s, a worrying figure. The 90% they are over 65 years oldsince after a certain age there is a greater risk of developing this disease.

Alzheimer’s has already become the disease that causes the most disability in elderly people in Spain. According to the SEN, the year 2050there will be almost two million people suffering from this neurodegenerative disease.

Currently, the existence of a drug that can help fight the disease in a milder way is not yet known. However, the SEN reports that although the process is progressing slowly, it is already there two ongoing investigations two new treatments that give great hope against this disease.

At the end of the year and 2023, the results of the research, based on the use of monoclonal antibodies, will be available, which could make it possible to modify the pathophysiological processes of the disease.

How can Alzheimer’s be prevented?

Dr. Juan Fortea points out that, in addition, there are a series of measures that could significantly reduce the number of Alzheimer’s cases.

“In this regard, several modifiable risk factors have been identified that would prevent at least 30% of dementia cases in the world,” explains the expert.

Some of the recommendations to delay the disease, and even prevent it are: