In the context of World Suicide Prevention Day, September 10, the College of Psychology of Madrid and the Spanish Mental Health Confederation express their commitment to act and raise awareness 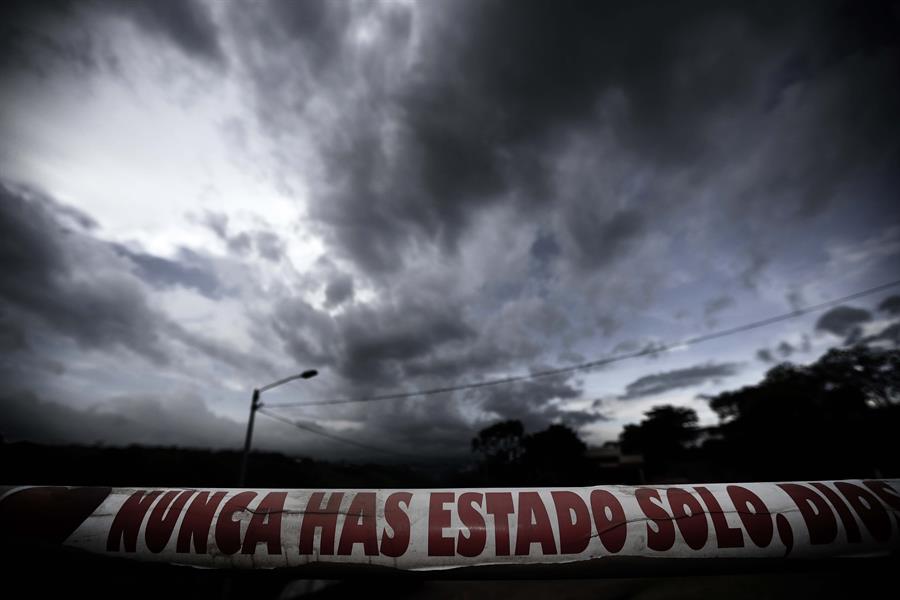 You are not alone, ask for help. EFE/ Jeffrey Arguedas

In the World Suicide Prevention DaySeptember 10, the Official College of Psychology of Madrid i Mental Health Spain have launched their messages of support and help to prevent suicides.

Suicide knows no age or gender, it is something that is capable of affecting everyone to varying degrees. Feeling empty, alone, sad, afraid and worried are some feelings that many people experience at some point in their lives.

Not always being at ease with the ones we have is normal, you can’t always live in a spiral of perfection. As human beings, we must allow ourselves to be wrong, to fail, or simply not to be okay. The problem comes when all this starts to influence our daily life, to feel bad about ourselves and to stop enjoying life.

This is when you need to consider what is happening and know that no one is alone, fight against whatever is affecting you and face the problem by asking for help; because everything in life is temporary, both the good and the bad.

Official College of Psychology of Madrid

Suicide is an issue that needs to be prioritized in all aspects, as well as ending all related taboos and starting to be aware that it exists, that it is here, no matter how silent it is.

This problem not only affects the victims, but also their relatives, friends, and all their close environment. When a person decides to take their own life, it impacts and fully affects their loved ones, causing them an escalation of pain and suffering that they often never manage to overcome.

The Official College of Psychology in Madrid insists on the importance of educational environments in this matter, which is why it has launched a new campaign with the aim of stability within the framework of its project “Let’s talk about suicide”.

The main idea is to make visible and raise awareness about what is happening. Fundamentally, affecting education and public health. In addition, they have proposed collaborating with different local corporations to promote information and training programs for society.

The time to act is now, to become aware as a society that this exists and that it is becoming more and more frequent, which is why it is crucial to be informed and to be able to address the issue openly, without prejudice.

The Spanish Mental Health Confederation has launched an awareness campaign aimed at all audiences, with the aim of preventing suicide through different recommendations.

In addition, they have also promoted a series of risk factors that may be related to suicidal behavior, since in 2021, suicidal ideation among people, especially young people between 15 and 29 years old, increased by 53%. This means that 9 out of 100 young people experienced suicidal thoughts quite frequently.

According to the confederation, the situation among the adolescent and young population has worsened considerably and has reached very worrying figures. Exactly three hundred people in this age range decided to take their own lives in 2020.

“A society that forces people to believe that there is no way out is a failed society”, he warns Del González Zapico, president of the Spanish Mental Health Confederation.

Focusing on teenagers and young people who are the most vulnerable group in terms of risk factors, they highlight:

Salut Mental España conveys the idea that there is no going back with suicide, and that, however, most of the time it is resorted to for temporary problems. The fundamental purpose is that each person can understand what is happening to them and learn to fight against it, without letting it defeat them.