Promoted by the Red Cross and with the aim of combating the loneliness that many people feel; T’ACOMPANYA is a free multi-channel that will offer information, guidance and above all, support for all those who need it 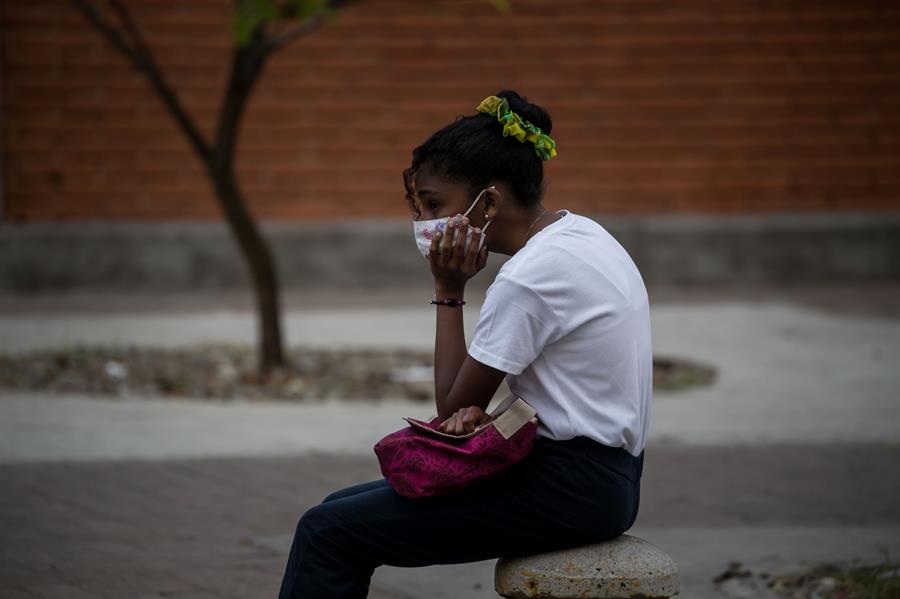 The new initiative promoted by Red Cross it arises from the growing recorded number of people who live or feel alone. Specifically, and according to figures from the Continuous household survey, 2020 (INE), nearly 5 million of people living alone, of which more than 2.1 million they are over 65 years old. Of them, the 70.9% are women in front of the 29.1% what they are men.

“Unwanted loneliness is a painful feeling, sustained over time, caused by a lack of relationship with other people and a disconnection with the environment. Let’s talk about a loneliness that hurts. People feel that they cannot share their experiences with anyone or that they have no one to turn to when they need it,” he explains Antoni Bruel i Carreras, General Coordinator of the Spanish Red Cross.

This feeling is an issue that affects more and more people, not just older people as is often thought. Loneliness also affects children, young people and adults; it is a feeling that is not related to age or gender of the person.

Neither is it the case of living alone, you can live alone and be fine or on the contrary, live together, be surrounded by people and still, continue to feel alone.

For all these reasons, Red Cross decided to create ACCOMPANY YOUfunded by IMSERSO. It is a service that aims to combat loneliness and the feeling of isolation, offering support, communication, advice and help for anyone when they need it. The aim is for people who feel this way to reconnect, reduce the feeling of loneliness and improve their quality of life.

T’ACOMPANYA will offer different possible ways that will allow people to get in touch with specialized volunteers, who will be in charge of this service. It can be accessed via the free phone 900 444 111the internal chat of the T’ACOMPANYA websiteor the Social Networks from Twitter, Facebook and Instagram. The schedule available will be from Monday to Friday of 10 a.m. to 6 p.m.

From here, the group of volunteers will offer the relevant help depending on the case, as personalized and confidential services will be provided.

Who is it aimed at?

The new project is aimed at profiles of elderly people, migrants, young people or women in social difficulty who feel alone and need to restore social connections, among others.

Olga Díaz Escalona, ​​deputy director of the Social Inclusion Knowledge Area of ​​the Spanish Red Crossexplains that there are factors that often increase this feeling of loneliness, such as poverty, unemployment, housing and health problems, losses or family conflicts…

“We also know that loneliness can have serious consequences for socially isolated people, with impacts at a physical, psychological and social level: it increases morbidity, decreases life satisfaction and predisposes to suffering alterations in physical and mental health”, adds Díaz step

On the other hand, all the consequences caused by the Covid-19 pandemic have also led to this growth in the feeling of loneliness and social isolation. A survey carried out by the Red Cross on the impact of the pandemic on the people served from the Plan Creu Roja RESPONDS to COVID-19found that 23% of the people treated stated that they always or most of the time felt alone.