The PATHFINDER study has been presented at the 2022 ESMO (European Society for Medical Oncology) congress. Research launching new tests for early detection of multiple types of cancer (MCED) through a blood test 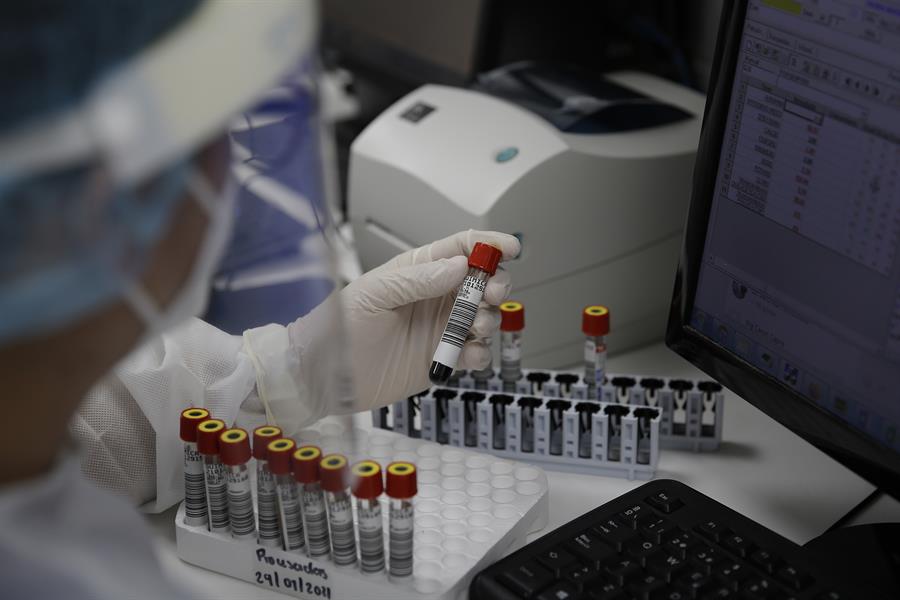 A blood test will be enough to detect cancer. EFE/Rodrigo Sura

The study PATHFINDERled by Deb Schrag, MD, Memorial Sloan Kettering Cancer Center in New York (USA)is the first research to show that a test of MCED can detect cancer in patients with undiagnosed cancer.

The research was made public at the Congress of I AMwhich took place between September 9 and 13 in Paris.

The results showed that the new MCED tests they were able to detect a sign of cancer in 1.4% of 6,621 people over age 50 who were not known to have cancer. These results were confirmed in 38% of those who tested positive, with an average of 79 days until detection.

“The results are an important first step for early cancer detection tests because they have shown a good detection rate in people who had cancer and an excellent specificity rate in those who did not,” explains the lead author of the study.

MCED’s new tests are capable of detecting cancer signals common to more than 50 types of cancer, as well as predicting where in the body the signal is coming from, making it easier to later detect and control the disease from the tests that are considered relevant.

According to the study, this is possible because of the signal that arises from small sequences of Circulating tumor DNA (tcDNA) in the blood that have some methylation patterns different from non-tumor DNA.

Apart from what we have mentioned, these tests are able to detect the disease even in the earliest stages of its diagnosis, helping that the risk of severity is lower and that it does not spread to the rest of the cells.

What will this advance mean?

Thanks to the development of these analyses, the unnecessary procedure of several invasive tests will be avoided; which are done when an anomaly is detected to find out where the problem comes from.

In addition, Dra. Schrag also emphasized the importance of continuing with Dr. standard screening for the detection of tumors, such as breast and colorectal cancer, while refining and validating MCED tests for cancers such as pancreatic, small bowel and stomach, where there are currently no other screening options.

The new advance will mean more guarantees and hope in facing cancer, mainly in the types of cancer that are currently undetectable.

The PATHFINDER study will continue to lead the way, working and conducting new trials to refine test performance. The aim is to improve the distinction of tumor DNA from the rest of the DNA circulating in the blood and thus be able to carry out an early detection.

The essay searches reduce the death rate through these tests, which, however, still need further follow-up and experience in terms of data.

For his part, the professor and scientific co-director of ESMO 2022, Fabrice Andréhas stated that within five years, “oncologists, care providers and payers will need to prepare for a major shift in early cancer detection that will affect nearly every stage of cancer diagnosis and treatment.”

He also insists that it is still too early to start introducing MECD tests into routine clinical practice until the impact they will generate can be calculated.