For this reason, it often happens that the same discipline belongs to several categories. For example, the surf it is an individual, water, extreme and gliding sport at the same time.

Here are some types of sports and their most representative examples. 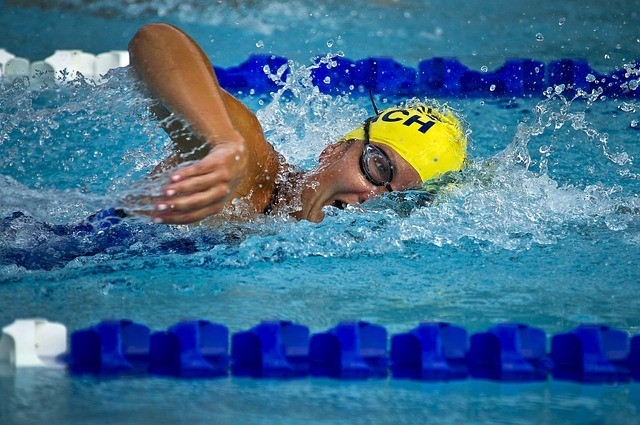 They are all activities or practices that are done in the water, either in enclosed spaces, such as the pool of a gym, or in open spaces such as lagoons and beaches. They can be practiced individually or in teams.

Examples of water sports are swimming, the surfscuba diving or sport fishing.

These are the sports activities that take place in the air. Depending on the discipline, they may require the use of closed aircraft such as light aircraft, non-fuselage vehicles such as ultralights, or special equipment such as parachutes.

Examples of air sports they are aeromodelling, paragliding, skydiving and aerial acrobatics.

These are all practices that are performed on land. This means that it includes all sports other than water or air, so it is a very broad category.

Examples of land sports they would be mountaineering, cycling, marathons, motorsport, athletics, and so on.

They are those that can be done without the need for accompaniment. This means you don’t need a team to train, play or compete. In this case, the exercise is assessed individually.

These are all sports activities that require more than one person to practice. This involves everything from pair sports to team competitions. In this type of sport, development is assessed in groups, regardless of the individual performance of the team members.

Examples of team sports they are baseball, football, basketball, hockey, team rowing, and so on.

They are all practices that require a ball in a mandatory way because without this element, the game could not be carried out. In general, the dynamics of the sport itself involve the participation of several players organized in teams.

Examples of ball sports they are football, billiards, handball, bowling, tennis, volleyball, and so on. 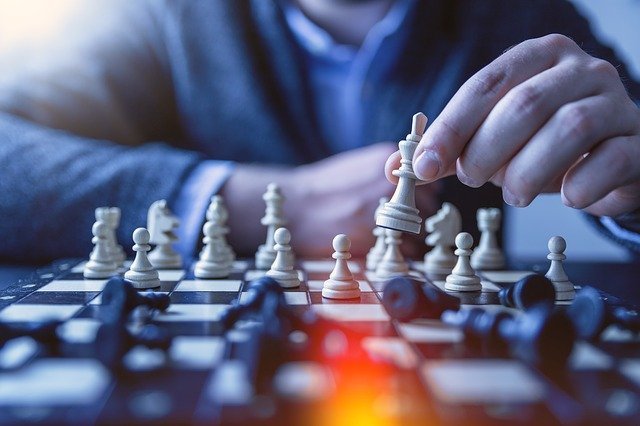 These are all disciplines that require the use of motor vehicles, whether on land, water (motorboating) or air (aeronautics). They usually involve speed competitions.

Examples of motor sports they are motoring, motorcycling, speedboat racing and aerobatic acrobatics.

This category includes all sports activities that require an accessory to drive a ball, such as a racket, a bat, a stick, etc. They usually combine speed and agility and can be played individually or in teams.

Examples of racket sports are tennis, baseball, golf, golf cricket or he lacrosse.

Athletics groups several disciplines in which the physical capacity of the participants is measured through tests of speed, endurance, height or distance. The first reference to this sport dates back to 776 BC. C in Greece, making it the oldest organized sport in existence.

Examples of athletics events are the speed races, the triple jump and the javelin throw.

These are activities that combine different disciplines of athletics in one practice. They are made individually, usually last several days and can be carried out on indoor or outdoor tracks.

Gymnastics groups several modalities that require the execution of sequences with the help of elements or without. Participation can be individual or team and evaluates the variety, quantity and technique of the movements performed.

Some examples are artistic, rhythmic, acrobatic and trampoline gymnastics.

These are all sports practices that involve an obvious risk to the competitor. They are also known as controlled risk sports or adventure sports. They can run on land, water or air and require physical and emotional skills to manage the dangers associated with the activity.

These are all disciplines that involve physical contact between two competitors, based on certain rules that allow the use of certain parts of the body. They usually have a limited duration and require a referee to ensure compliance with the rules and the physical integrity of the opponents.

Examples of combat sports are the muay thaiboxing and the kickboxing.

They are disciplines that involve physical contact between two opponents but do not require blows, but seek the physical surrender of the other through demolition techniques. In this type of sport, submission by the opponent is considered honorable practice and involves the immediate victory of the other opponent.

Examples of holding sports they are Olympic wrestling, Greco-Roman wrestling and judo.

They are all sports that require aiming a target with the maximum accuracy in the fewest possible attempts. For this reason they are also known as aim games, and require great hand-eye coordination to get more skill.

Examples of precision sports are golf, archery, the bowlingthe paintball or billiards. 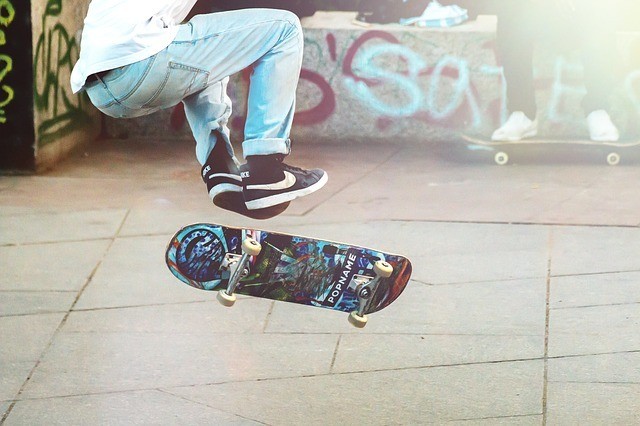 As its name suggests, they are all disciplines that involve sliding on a surface and may require the help of other elements. They can be executed individually or collectively.

They are so named because the goal is for participants to demonstrate physical strength. Competitions in these disciplines usually have several tests or attempts and are limited by time, weight to be lifted or the speed with which strength is demonstrated.

It refers to all the sports activities that are practiced during this season of the year because it requires snow, ice or specific climatic conditions to take place. This type of sport has its Olympic Games, which have been held every four years since 1924.

Cycling includes all the activities that require the use of a bicycle to get around, whether in the open field or outdoors (asphalt or mountain). In general, the goal is to cover a certain distance in the shortest possible time, with the exception of certain disciplines such as BMX, in which the variety and accuracy of acrobatics is assessed.

As the name suggests, this type of sport groups all the activities that take place on mountainous terrain. These are disciplines of great physical demand, so they require prior or final training, the assistance of a professional guide and the use of special equipment.