A chemical reaction happens when one or more compounds are combined or transformed into completely different compounds.

Chemical reactions are everywhere, not only in the specialized laboratories of industries, but also in the kitchen, in the environment and in the body.

Below we show you examples of chemical reactions that you will be able to recognize in your everyday life. 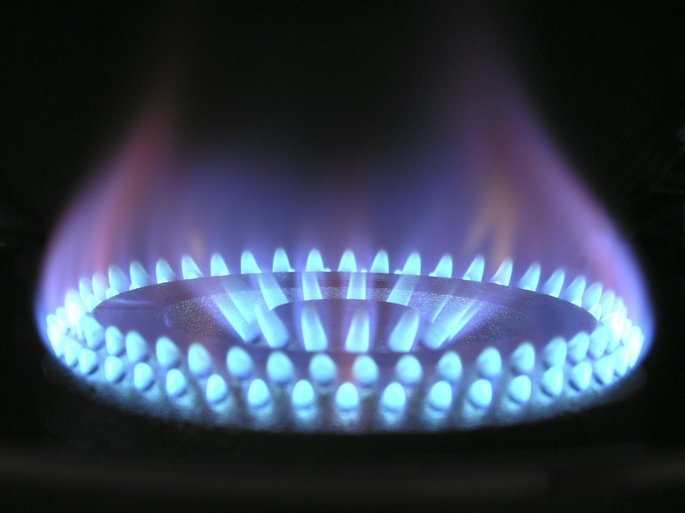 Propane C3H8 is an organic compound that reacts with oxygen O2 of air to produce carbon dioxide CO2water vapor H2Or the energy used to heat food.

Car batteries are made of lead oxide PbO2 and sulfuric acid H2SO4. These react giving rise to an electric current necessary to turn on the interlocutory.

The reaction that occurs results in lead sulfate PbSO4 and water:

4. Reaction of vinegar and eggshell

Vinegar is a solution of acetic acid CH3COOH, which is a weak organic acid. The egg shell is made of calcium carbonate CaCO3. When we place an egg with vinegar, we can observe the appearance of bubbles (carbon dioxide) and after a while the shell loses its rigidity.

Ethyl alcohol or ethanol can be used as fuel. In countries such as the United States and Brazil, fossil fuels are being replaced by ethanol as part of measures to reduce greenhouse gases. The reaction that occurs is:

6. Reaction of hydrogen peroxide to wounds

When we have a wound and put hydrogen peroxide on it, we almost immediately notice the appearance of bubbles. This happens because in the blood cells we have an enzyme called catalase, which speeds up the decomposition reaction of hydrogen peroxide into water and oxygen: 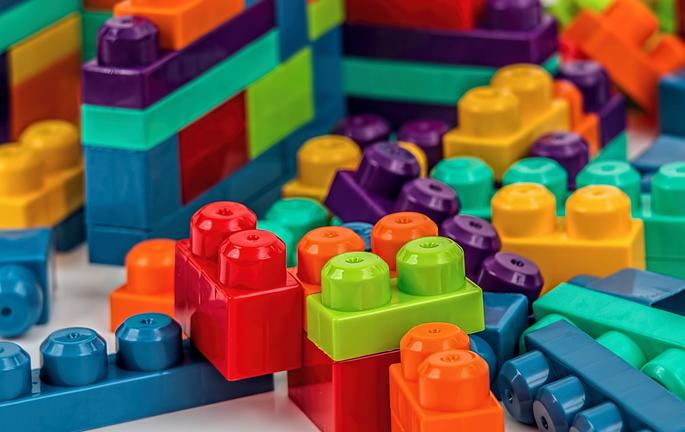 A polymer is a substance composed of many smaller molecules joined together. These are produced by addition reactions. For example, the polymer Acrylonitrile-Butadiene-Styrene or ABS is the substance from which LEGO blocks and also 3D printed products are built.

The reaction takes place between styrene, butadiene and acrylonitrile:

Ozone O3 is a compound that is abundant in the stratosphere, one of the layers of the Earth’s atmosphere. This compound prevents the entry of harmful ultraviolet rays from the sun.

Ozone results from the combination of molecular oxygen O2 and elemental oxygen:

Milk contains a sugar, lactose, made up of galactose and glucose. Human beings possess an enzyme, lactase, which is responsible for accelerating the chemical reaction of breaking down lactose as follows:

Some people lose this enzyme when they become adults, so they no longer have the ability to produce milk.

Sodium bicarbonate NaHCO3 is a weak base that when it reacts with hydrochloric acid HCl produces the salt sodium chloride NaCl, carbon dioxide CO2 and water H2Or:

For this reason, when we drink water with bicarbonate, we can feel stomach discomfort due to the gas produced in this reaction.

Esters are organic compounds with fruity odors. In manufactured food products these compounds are used to give flavor. It is much cheaper to chemically produce the esters than to extract them from the fruits that produce them.

For example, the smell of banana is due to pentiletanoate. This ester is produced from the reaction of ethanoic acid and pentanol, in the presence of sulfuric acid as a catalyst: 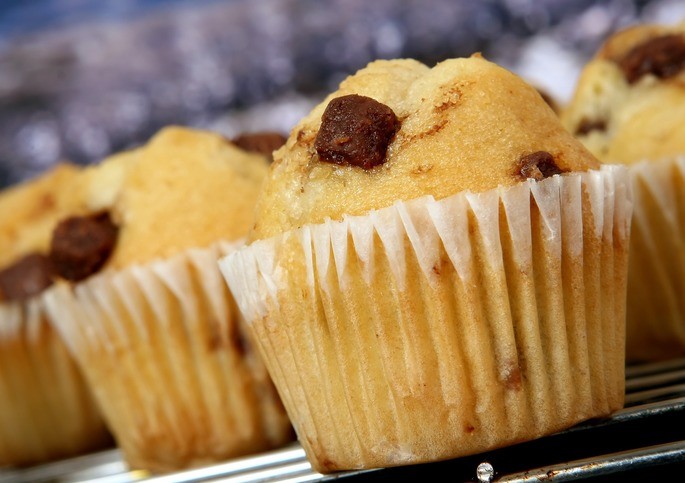 Baking powder and leavening flour contain among their ingredients tartaric acid COOH(CHOH)2COOH and sodium bicarbonate NaHCO3. When the temperature is raised when baking or cooking a recipe with these compounds, the reaction occurs with the release of carbon dioxide, which causes the cakes to rise:

Carbon dioxide CO2 of the atmosphere dissolves in the water of the oceans and can react to form carbonic acid:

This reaction is responsible for the decrease in the pH of the oceans, which implies alterations in the marine ecosystem.

Corrosion of ferrous materials is accelerated in wet conditions. Iron and oxygen in the air react in the presence of water in an oxidation-reduction type reaction. The oxide that forms is hydrated iron oxide Fe2O3.H2Or: